Bitcoin and other cryptocurrencies like it may or may not be the future of finance, but even the most hardened crypto skeptic would probably admit to being intrigued by the evidently extremely low cost to transact even the biggest transfers when you're dealing in bitcoins. Take, for example, a recent transfer uncovered by the Twitter account Whale Alert, which tracks particularly large transfers of bitcoins for the viewing public.

The transaction in question was for 92,857 bitcoins, which came to well over $1 billion in US dollars, transferred from one anonymous Bitcoin wallet to another. The transfer fee was for just four dollars, but even more surprising than that is the fact that in point of fact Bitcoin transfer fees have gone way up by several orders of magnitude just in the last few weeks. For a bit of context on that increase, we can take a look at another recent transfer of a comparable amount: 101,857 BTC transferred towards the end of June, which had a total transaction fee of less than 50 cents! 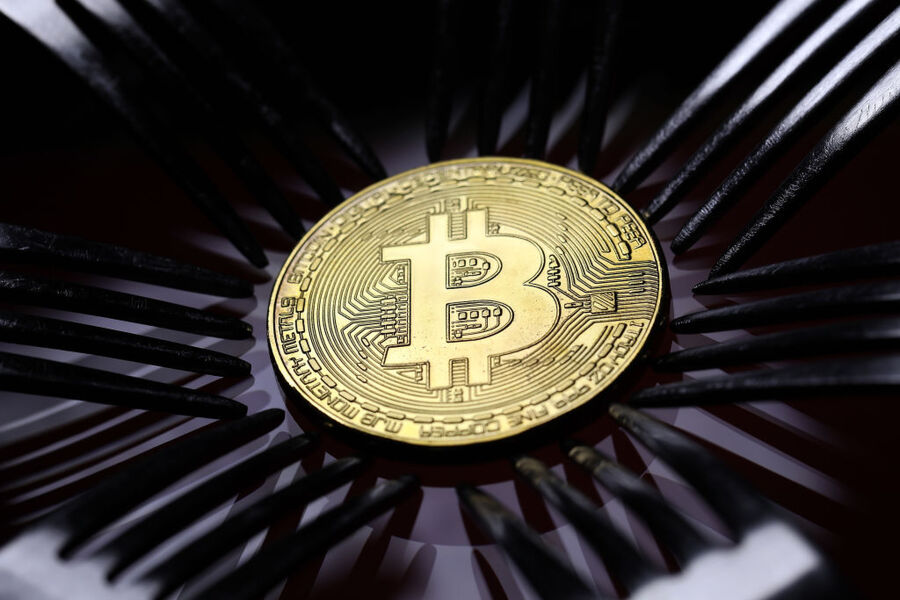 Bitcoin ransaction fees are determined by a somewhat complicated process that's tied in with the mining of bitcoins, which leads it to fluctuate almost as much as the value of the cryptocurrency itself. And actually, a $4 transaction fee is quite high by Bitcoin standards – the average transaction fee hasn't been over $3 since July of last year, according to crypto news site Coin Telegraph. Historical trends in bitcoin mining lead some to speculate that the spiking transfer fees are a sign of an impending "halving," an event that cuts the reward for mining the cryptocurrency in half, something that happens roughly every four years. The last Bitcoin halving event was in July of 2016, which means that the next one is anticipated to happen quite soon, which would account for the recent spike in transaction fees.