A Millionaire Interviewed 100 Other Millionaires And Found A Surprising, Shared Habit

ESI Money is a personal finance blog run by a self-proclaimed self-made millionaire named John. One of John's recent projects is to interview other millionaires to try and see if he could find any commonalities in their behavior. The big surprise in his findings is actually a lack of behavior, however: Most millionaires don't keep budgets.

You might expect that a person with millions of dollars in the bank wouldn't keep a budget simply because they don't have to, but actually John says the relative absence of millionaire budgets is due to a personality trait many of them seem to share: Self-control. As John put it:

"While it was not expected, the reasons millionaires don't need a budget makes sense – they make a lot and have self-control… In other words, they make a ton, spend only a portion of it, and have plenty left over. Who needs a budget?" 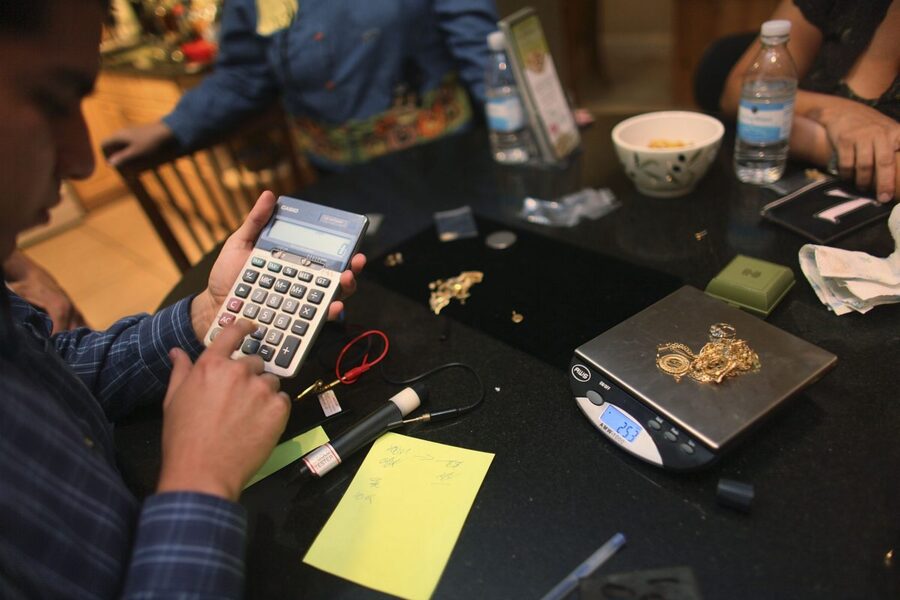 John has interviewed 105 millionaires so far, and of the 63 he's asked about budgets, 46 of them said they don't keep one. Their median net worth comes to $2.3 million, and their median age is 50, and while the no-budget millionaires don't keep a budget in the usual sense, many of them do track spending in other ways, like the millionaire who claimed to spend just $90,000 a year:

"Every few months I look to see if my cash balance is bigger than it was a year ago. If it has grown, I invest the money. If dropped, I try to hold off on discretionary expenses. Last year according to Mint, we spent $US90,000, including $US13,000 on home improvement projects."

Self-control and frugality have long been considered common traits among millionaires, but it seems that doesn't always involve strict month-to-month budgets. John sums it up like this:

"A budget is great for the early phases of a financial plan, but if you can grow your income and develop self-discipline not to spend, it's not vital to your success later on."

So if you're thinking about using this information as an excuse to abandon your own personal budget, you might want to reconsider – unless you're already a millionaire.