A Crypto Exchange's Owner Died, And Now $190 Million Is Lost, Because Only He Knew The Password

Users of a Canadian cryptocurrency exchange called QuadrigaCX are in an unusual spot following the unexpected death of 30-year-old founder Gerald Cotten late last year. According to crypto site CoinDesk, Cotten's widow Jennifer Robertson has filed a sworn affidavit with the Nova Scotia Supreme Court claiming that it cannot pay some $190 million to its clients due to the fact that Cotten died as the only person who knew the password for the cryptocurrency exchange's "cold storage," as opposed to the "hot wallet" used for transfers:

"It was not clear what portion of the exchange's crypto holding were kept in cold storage, versus its hot wallet. In the affidavit, Robertson explained that 'only a minimal amount of coins' were stored in the hot wallet, but specifics were not provided." 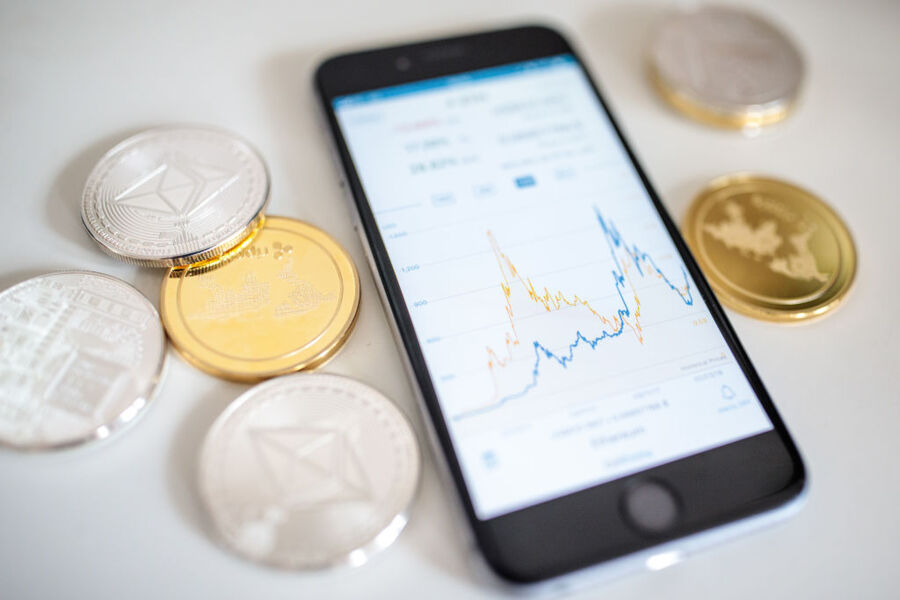 Cotten's death was announced by QuadrigaCX in January, said to be as a result of "complications with Crohn's disease on December 9, 2018 while travelling in India, where he was opening an orphanage to provide a home and safe refuge for children in need."

Robertson is said to have Cotten's laptop, but without the crucial password (and with encryption that's apparently strong enough to thwart at least one technical expert) to access the exchange's funds in cold storage, she says the money is inaccessible and can't be paid out to any of its clients.

Some are speculating that the strange circumstances of the case might point to some kind of conspiracy to get out paying what QuadrigaCX owes its clients. There's been some speculation that the "cold wallet" never actually existed, while an even wilder theory says that Cotten faked his death overseas in order to pull the scam off. For now, everyone will just have to wait and see how it all turns out – and you can bet that anyone with money in QuadrigaCX  will be watching it a lot more closely than others.