$768 Million Powerball Jackpot Winner Had Less Than $1,000 In His Bank Account Before Winning

Manuel Franco, 24, of Wisconsin has experienced as much of a change of financial circumstances as possible following his recent Powerball jackpot win. The $768 million jackpot is reported by CNBC to be the third-biggest in the history of American lottos, but before his lucky numbers were drawn, he says that his main financial goal was trying to exceed the sum of $1,000 in his bank account.

Franco told reporters assembled at a press conference about his financial situation before his incredible good luck:

"Trying to get the bank account to $1,000 was my biggest concern…It's a weird lucky feeling. It's not natural, not normal at all."

Franco says he "pretty much felt lucky" the day he bought the winning Powerball ticket, one out of $10 worth he bought at a Speedway convenience store outside of Milwaukee. Amusingly, he also said that he was already "super excited" about the $4 prize he had won on another ticket – no word on whether he plans to cash in the $4 ticket after discovering that he had the $768 million one. 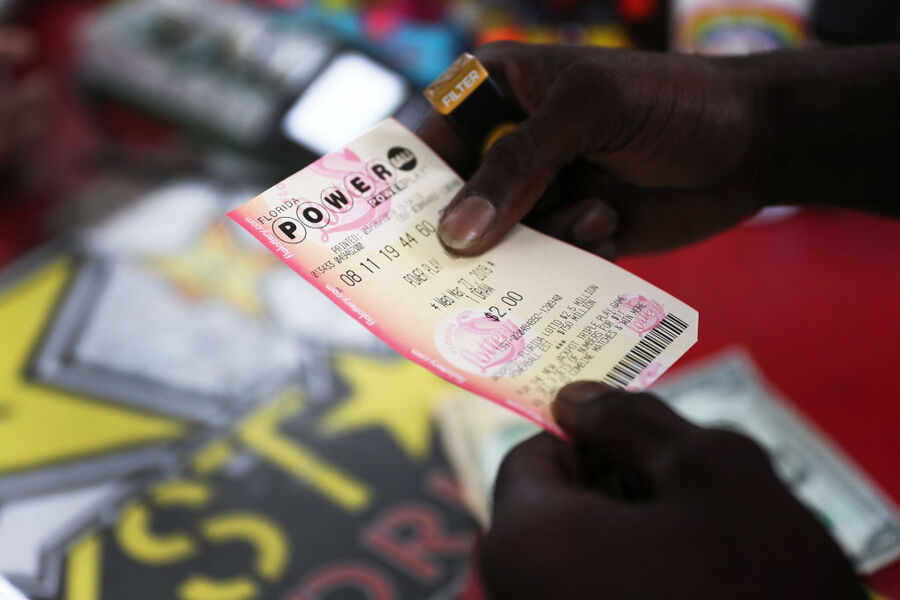 Wisconsin is one of several states that does not allow lottery winners to remain anonymous, so Franco had no choice but to reveal his identity to claim the jackpot. He had a stipulated 180 days to come forward but did so after about a month, which he spent hiring a "a team of lawyers and financial advisors" to make sure he avoids the fate of many a cursed lottery winner. He pledges to not become "one of the people who went bankrupt or broke or anything like that," while also admitting that apart from some travel plans and education for a few of his family members, he doesn't have any big plans for the money as of yet:

"I'm not sure what the next chapter is going to bring for my life…It feels like a dream, and it feels honestly like, any moment, I'm going to wake up and I'm just going to be back in my room, in my bed."

Hopefully, he'll never find himself aspiring to have a thousand dollars in his bank account ever again.