By Venus Lockett on November 1, 2015 in Articles › How Much Does

Singer, actor and film producer Jeremy Renner is best known for his recent string of successful sci-fi films. A seasoned star who began his career two decades ago, the actor has come a long way from his humble beginnings. So are you curious about how much this actor is making today?! If you are, you've come to the right place. The following is an overview of seven of his latest, greatest, and highest-paying film roles.

An American drama film based on Polish immigrants, The Immigrant was a fairly big success when it was released in 2013. Nominated for, and receiving an array of awards and accolades, including 3 International Cinephile Society Awards, audiences were pleased and Renner took home $2 million for the role.

An American superhero film based on the Marvel Comics series of the same name, The Avengers will always be a pretty big deal. Playing the exceedingly physically demanding role of "Hawkeye", the film received impressively high approval levels. Renner received $2.5 million. 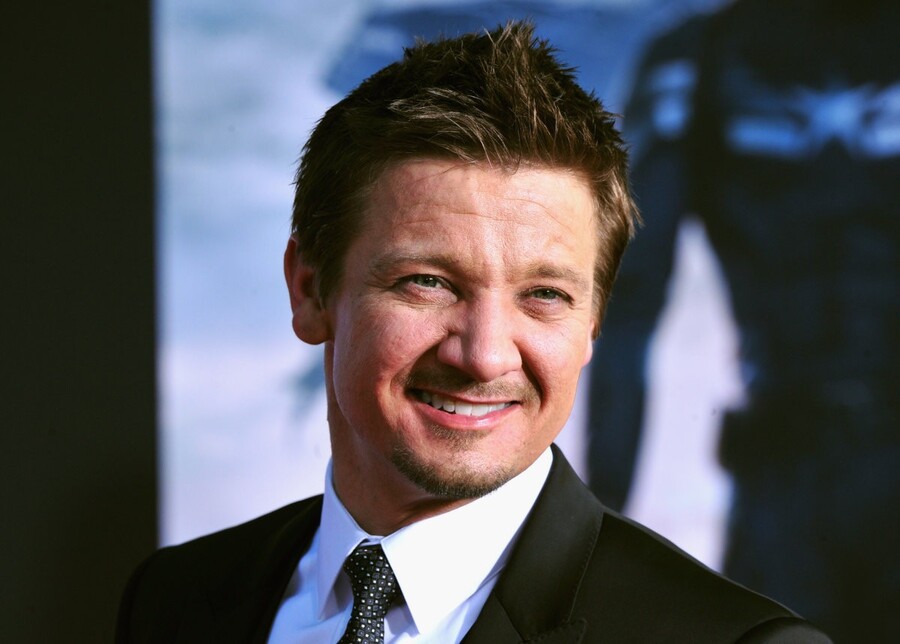 An action spy thriller also starring Rachel Weisz, Jeremey Renner plays a governmental operative assigned an experimental drug program known as "Operation Outcome", remarks on Renner's performance were that he played a believable agent. While film reviews were mixed, this didn't take away from the actor's performance, and it certainly didn't affect his $5 million paycheck either.

Yet another installment of The Avengers film series, Renner once again assumed the highly physical role of "Hawkeye." Receiving a less impressive approval rating this time around, Renner still received $5 million plus an unknown amount from the backend.

A dark fantasy action horror film, Hansel & Gretel: Witch Hunters is considered a continuation to the old folklore, "Hansel & Gretel." While the film was ripped to shreds by most mainstream critics, it received a much more positive response from horror film critics and fans alike. Renner received $7 million for co-starring in the film.

Overall, with a long acting history, a slew of movies in the works (including his upcoming role in the film Captain America: Civil War), and a net worth of $35 million and counting, this entertainer is the type of guy you should never count out.