One of the few professional wrestler-turned-highly successful actor stories ever, Dwayne "The Rock" Johnson is a one-of-a-kind entertainer. Whether you enjoyed his comedic chops, his hilarious slogan, and his high energy personality, his theatrical performances on WWE seem to take a back seat to the idea that most of us have through several of his films, and even enjoyed a few of them. Given this fact, how much would it be worth to have this well-known entertainer star in a major motion picture? Well, as is typical, that number has varied over time…

An action-comedy starring the likes of Will Ferrell, Mark Wahlberg, Eva Mendes, and Michael Keaton to name a few, Johnson played the supporting role of "Detective Christopher Danson" in this star-studded film. A hilarious movie that received an array of mostly positive reviews, Dwayne received $9 million for his role in the film. 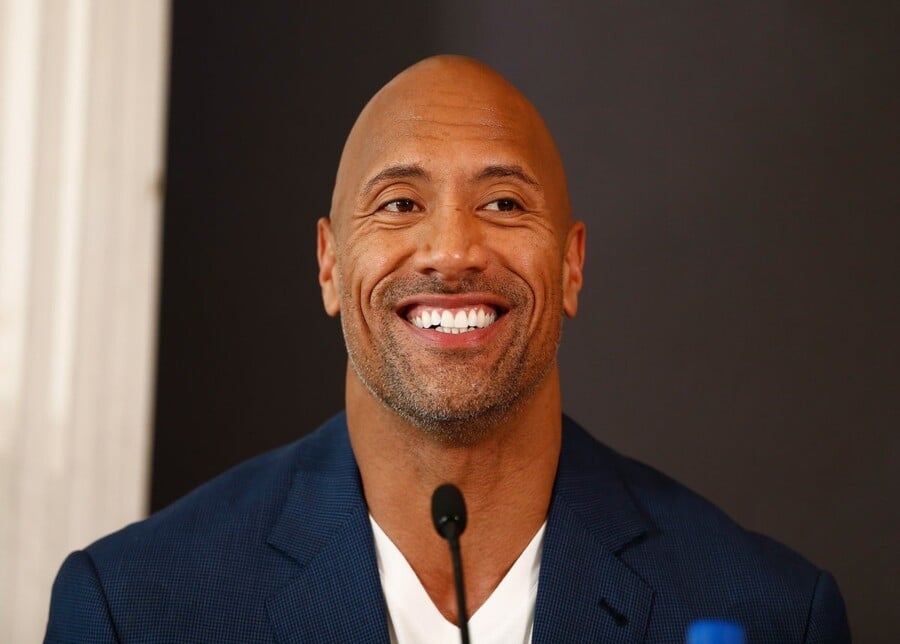 Playing the role of "Luke Hobbs" in this popular movie series, Dwayne made a mark and held his ground amongst another star-studded cast filled with acting veterans. Each of the movies received a slew of positive reviews and Johnson received $10 million a piece for the latest 2 installments of the series.

A hilarious action comedy film that received rave reviews, The Rundown also stars Sean William Scott, Rosario Dawson, and Christopher Walken to name a few. For the role of "Beck," Johnson received $12.5 million for his impressive work in the film.

A remake of the 1973 film bearing the same name, this film, about a U.S. Army sergeant who returns to his hometown in search of work, also co-stars Johnny Knoxville. Although the movie received mostly negative reviews, "The Rock's" acting reputation remained untarnished as most viewers agreed he would've had a better performance… if only a better script had been provided. Nevertheless, Johnson received $15 million for lending his acting chops to the movie.

A military science fiction film based on the well-known toy, comic, and media franchise of the same name, Johnson, of course, did a wonderful job in the role of "Roadblock" in this film. Nevertheless, the film received much criticism for its plot holes and the jumpiness of the storyline. Either way, the fans were pleased with most of the actors work and Johnson received $15 million for his part in the film.

A 3D action fantasy film of epic proportions, "The Rock" assumes the starring role of the mythical hero, "Hercules" in this film of the same title. Although the film received mixed reviews for a number of reasons, critics and fans alike were highly impressed by Johnson's acting as well as the general cinematography  of the film. Which is great, seeing as how he received $20 million for playing the grandiose role to begin with.

Overall, with a net worth of $160 million, quite an impressive professional resume and what seems to be a never-ending supply of comedy/action roles to assume, it's unlikely this star will be bored or broke anytime soon.