Everybody wants to win the lottery, but few prepare for the inevitable pitfalls that can accompany a life-changing jackpot win. We know that's true because of the well-known "Lottery Curse," a pattern of behavior and circumstances that lead lottery winners in the US to be statistically more likely to declare bankruptcy in three to five years after winning than the average American. One recent Powerball winner in New Hampshire wanted to get the jump on at least one of those pitfalls, though, fighting in court for the right to remain anonymous.

As reported by CNBC, a Powerball winner referred to as "Jane Doe" had a winning ticket dated January 6th and worth almost $560 million. But she had no desire to go through the usual publicity hoops associated with being a major lottery winner, so she went to court to defend her right to anonymity, and won. In his ruling on the case, the judge stated that if her identity were to be made public, "she will be subject to an alarming amount of harassment, solicitation and other unwanted communications." That's pretty much par for the course for lottery winners, most of whom don't even hesitate to publicize their big payday, but according to certified financial planner Nick Holeman, that's a good way to blow through the money you've won faster than you might be able to imagine, when friends, family members, and barely remembered acquaintances are liable to come out of the woodwork to hit you up for some fast cash. And that's only one way that lotto winners typically find themselves flat broke after a few years:

"When you're talking about that large of an amount of money, your situation gets very complicated, very quickly. You'll be subject to higher rates of taxes, your tax deductions get phased out… and you have new taxes that you weren't even subject to before." 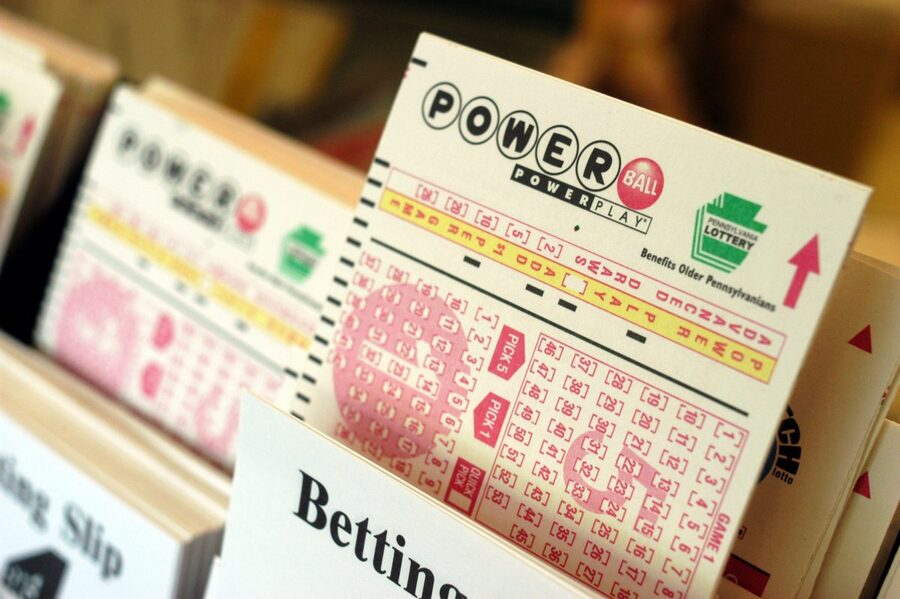 For Jane Doe's part, she seemed to want it known that her interest in anonymity wasn't purely selfish, as she plans to "give $150,000 to Girls Inc. and $33,000 apiece to three chapters of End 68 Hours of Hunger in the state." Her attorneys claim these gifts are only the first of many, and that when all is said and done she hopes to have given away anywhere from  $25 million to $50 million of her post-taxation winnings of about $264 million.

Only one aspect of Powerball Winner X's identity is now a matter of public record: Her hometown of Merrimack, New Hampshire.