5 Of The Most Expensive Celebrity Drug Habits

The rich and famous experimenting with some type of drug is almost inevitable. At some point, a star will follow the trend of using cocaine, heroine, or some other hardcore substance. Sad to say, some end up strung out, depleting their pocketbooks for drugs, which leads to months of rehab. Many celebs suffer the harsh consequences of making bad decisions while under the influence – this can mean death, jail time, or bankruptcy in some cases. Believe it or not, a drug habit can cost nearly a fortune even for the wealthiest people in the world.

We learned this from former hit maker Scott Storch. Storch, whose net worth peaked at $70 million at one point in his career, has hit rock bottom with a shockingly low net worth of $3,600. While he admitted to his cocaine addiction and sought help through a drug rehab center, he still wasn't able to bounce back totally – also filing for bankruptcy for the second time. How could someone so filthy rich accumulate roughly $4.4 million worth of debt? Well, to start things off, the 41-year-old hip-hop producer had a dangerous spending habit and an expensive drug addiction that attributed to his downward spiral. He allegedly blew through $30 million in a 6-month period.

On the bright side, with proper treatment programs (since they can afford the best) and a good support group, it's possible to curb the urge to abuse drugs. We'll take a closer look at the outrageous amount of money spent on drugs by some of the most popular celebs. Some were able to kick their drug habit, while others weren't as lucky.

In February 2014, the world was shocked to hear that the Hollywood star had died at the early age of 46. However, few were surprised it was drug-related, since he had publicly opened up about his battle with drugs. Hoffman had battled severe drug addiction in the past in which he was able to overcome. The talented actor stopped using heroin for more than 23 years, but had apparently relapsed.  Hoffman was found dead on the bathroom floor of his New York apartment with a syringe in his left arm. According to the New York medical examiner's office, he died of acute mixed drug intoxication – including heroin, cocaine, benzodiazepines and amphetamine. 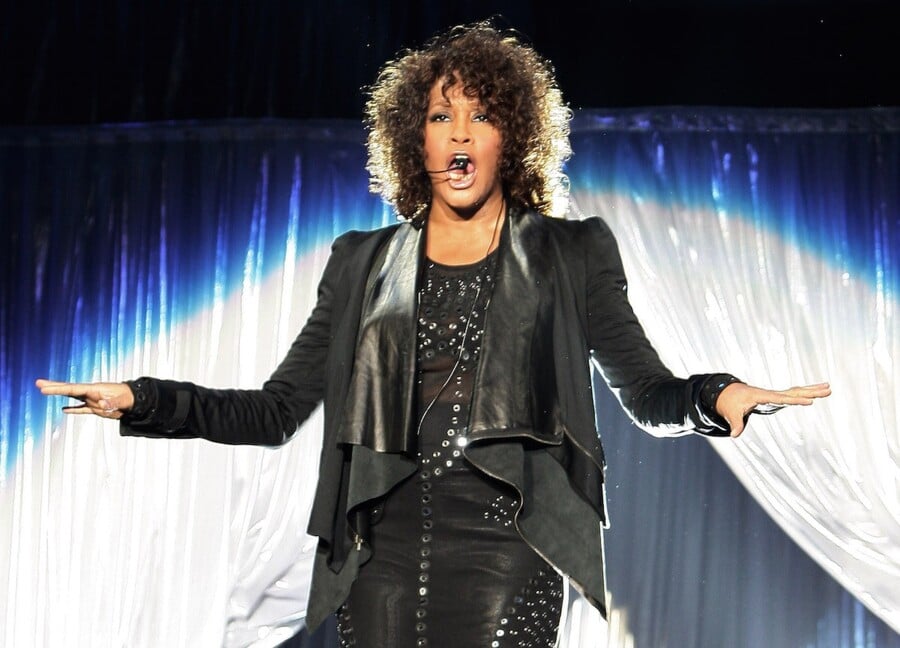 Just about everyone was devastated to hear that the soulful R&B songstress died in early 2012 – her body found in the bathtub at an upscale Beverly Hills Hotel hours before she was to attend a pre-awards show celebration. Rumors spread for years about her cocaine habit and people witnessed her singing career take a major fall partly due to this. Following her death, reports revealed Houston had blown through almost $100 million over the course of her career on both drugs and expensive living.

Aerosmith's lead singer Steven Tyler had a dangerously expensive drug habit equivalent to Whitney Houston's at one point, but was lucky to have kicked it before it could have potentially resulted in death. He blew money on cocaine, heroin and booze. Though he spent a brief period of time in rehab in 2009 for a painkiller addiction, Tyler has been off the hardcore drugs since the '90s. Tyler revealed in a 2011 autobiography the amount he spent on drugs and alcohol. "I blew 20 million. I snorted my Porsche, I snorted my plane, I snorted my house in that din of drugs and booze and being lost," said Tyler. Good thing the rock star was able to bounce back from his drug addiction.

Known for his starring role in the TV sitcom Two and a Half Me, the actor made headlines in 2011 for his bizarre behavior during a series of interviews and public outbursts, which led to him being cut from the show that same year. Assuming he was on some sort of drug and booze at the time, he climbed to the top of a building in Beverly Hills and shouted out "Free at last" while waving a machete. A close friend of Sheen told reporters that he had "spent nearly every day" with him and that Sheen was spending $2,000 a day on cocaine. He went to rehab and claimed to have gotten clean, however, later in 2012 Sheen was reportedly fell back into his old habits. Most recently, the actor claimed to have been clean for quite some time now. Who knows if he is really off drugs, but at least he is able to stay out of the media. 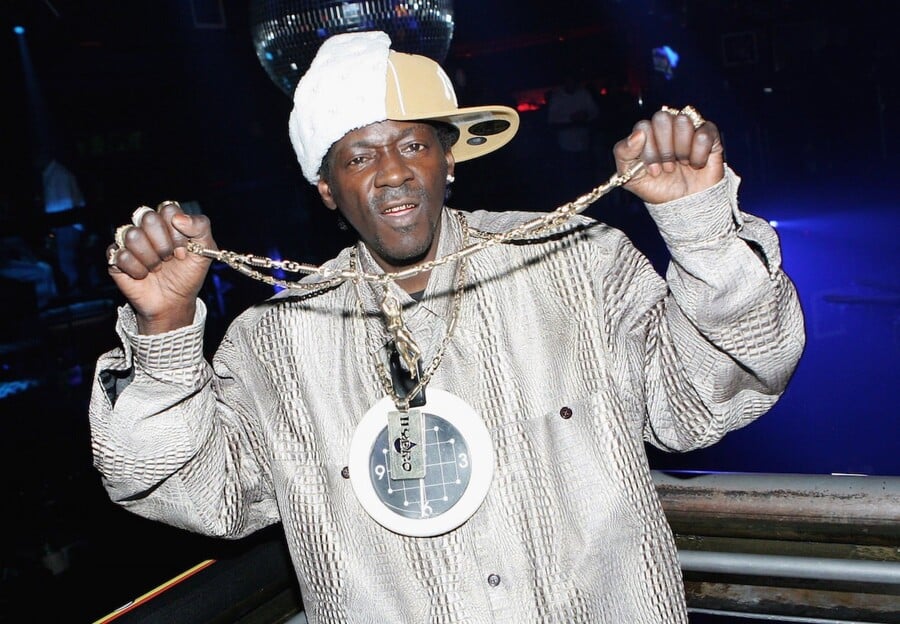 Flavor Flav was a founding member of one of the most popular hip-hop groups of the '80s and '90s, Public Enemy. At the peak of his career, the rapper and reality show star was seriously hooked on coke. Before getting clean in 2003, he was snorting a colossal amount of cocaine. In an 2011 interview, Flav said "I was spending $2,600 a day, for six years, every single day. I don't know how much that is but if you did the math, wow, I went through a lot of money. If I did the math I'd probably be shocked on how much money I spent, I'd probably punch myself in the face."

You don't have to be a mathematician to calculate the amount he spent on drugs, which was $80,000 per month, or close to $960,000 per year. Shocking he is still alive and that he surpassed Charlie Sheen.