This year the infamous new Republican tax bill goes into effect, but there are at least 300 high rollers out there who have already seen some benefits from it. That's because Goldman Sachs is reported by CNN to have given out early stock awards to roughly 300 of its employees as a way to save some money before the new tax code changed the way those bonuses will be structured in order to minimize taxation.

In 2017, companies like Goldman Sachs could deduct up to a million dollars per executive on the payroll, and pay tied to performance – such as yearly bonuses and stock awards – wasn't included in that $1 million cap. But since January 1st, performance bonuses for executives will be included. The short version of what this means is that companies like Goldman Sachs no longer have a big tax incentive to offer big performance-based bonuses to employees, and that there's now a greater incentive to keep base salaries for executives under that $1 million mark. 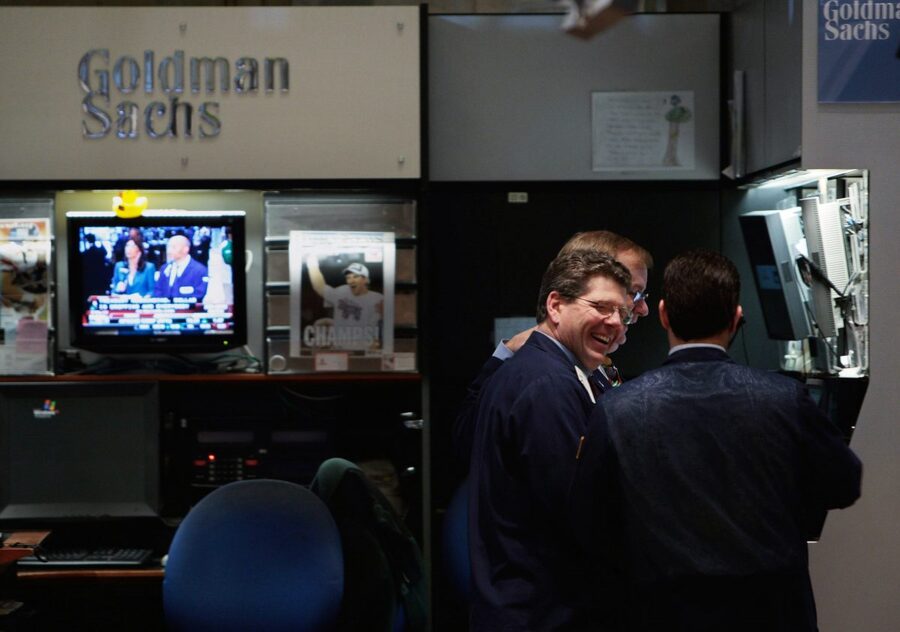 The bonuses were originally scheduled to go out in January, but with the new provision having taken effect on January 1st it was decided to move them up. It's not known how much the company paid out in the awards, but the move is believed to have saved the company a total of around $140 million.

Goldman Sachs isn't the only company to scramble to adjust to the new tax code. Netflix also announced a changed to the way it will compensate some of its executives in the future, with higher base salaries and fewer bonuses and financial incentives tied to executive performance. In announcing these changes, the online video streaming company cited changes to the United States tax code as the major factor.