How Did 27 Giant Companies Make Billions in Profits Without Paying ANY Income Taxes?

How can they avoid paying something as inevitable as taxes?

The current U.S. tax code allows corporations to take a deduction to offset one year's losses against another year's income. The "net operating loss" (NOL) deduction was designed to help growing businesses that, naturally, don't see a profit in the first year(s) of operation. It also helps big, established businesses that have suffered bad years and bad markets.

United Airlines is one example. In 2015, the airline reported earnings before taxes of $4.2 billion. But in 2014, United suffered sluggish revenue because a series of storms pummeled through its hubs in Chicago and Newark, New Jersey, forcing the company to ground 35,000 flights. Accounting rules allow the company to offset taxes due by these losses, which erased United's $1.5 billion tax bill in 2015. 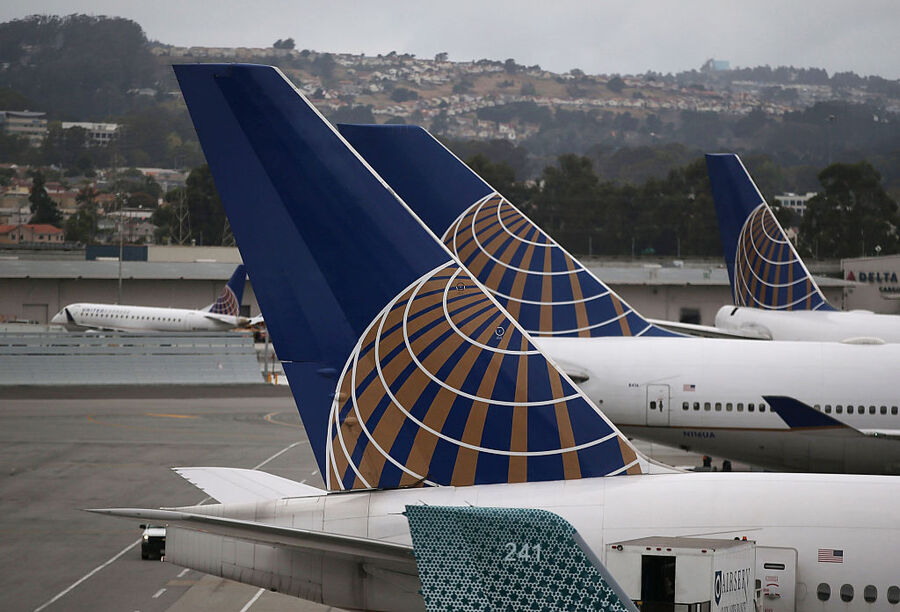 It was the same story at Level 3 Communications. Although the company recorded a pre-tax profit of $283 million, it received a tax credit of $3.2 billion in 2015! (This enormous tax gain must make Level 3's billionaire chairman Walter Scott, Jr. pretty happy.) Like United, the tax benefit was the result of losses Level 3 suffered in previous years in addition to losses a TW Telecom, which the company bought in 2014.

Too bad, the NOL deduction isn't available if you're not a company.

Of course, there are other ways big corporations can avoid coughing up cash to Uncle Sam. The location of a corporation's headquarters or offices can also impact the overall taxes it pays.

Three of the 27 companies on USA TODAY's list that paid no income tax in 2015 are based outside the United States. These companies are healthcare firm Mallinsckrodt, financial firm Willis Towers Watson, and insurer XL Group. While General Motors reported a U.S. federal income tax expense of more than $1 billion, the company's global tax bill was a credit thanks to a break connected to losses associated with General Motors Europe.

But these tax breaks won't last forever. In its 2014 regulatory filing, United warned investors that its effective tax rate will be approximately 37%, which reflects a more normalized rate after 2015. General Motors also recognized that its 2015 credit will slowly dissipate over the 2016 and 2017 time frame. But this shouldn't be a problem for investors.

"Assuming a decent global economy and a good mix of international revenue versus domestic U.S. revenue, GM should not have a problem counteracting that tax credit with better sales performance in some other part of the world," said Bill Selesky, an investment analyst at Argus Research. "Income tax issues, while important, are not as important as how well a company is doing or how well an industry is performing."