Imagine winning hundreds of millions of dollars before you can even open a bar tab? That's the case for a 20-year-old from Port Richey, Florida who recently claimed the fourth-largest prize in Mega Millions lottery history.

Shane Missler, a now "retired" background screening worker, was the sole winner of the January 5 jackpot. According to lotto officials, Missler has chosen to take a lump sum payout of $281.2 million.

With his newfound wealth, Missler plans to buy a new house in Tampa, follow a "variety of passions," and help others. 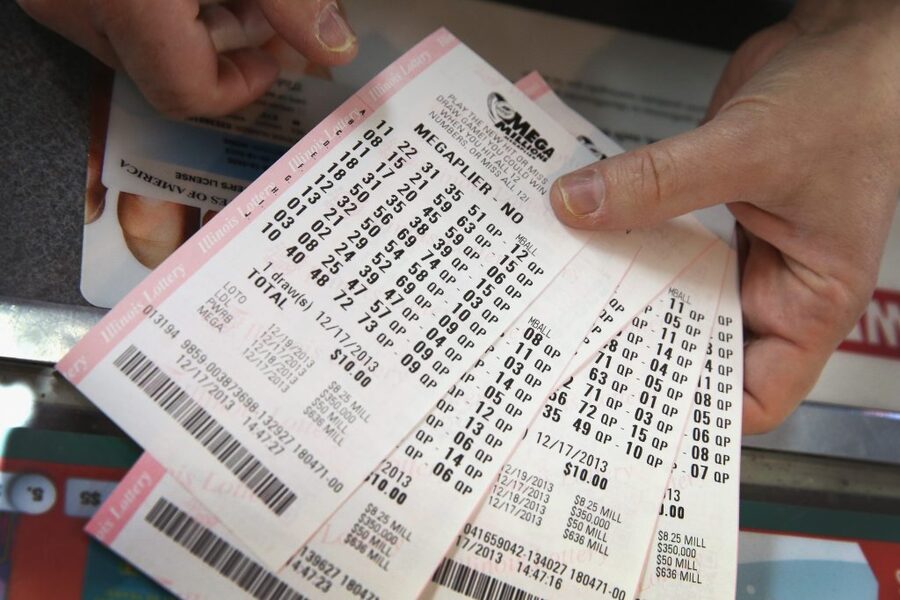 "I intend to take care of my family, have some fun along the way, and cement a path for financial success so that I can leave a legacy far into the future," Missler said in a statement. "I have always been one to encourage the idea of chasing dreams and I believe life is about the pursuit of passion. I am 20 years old and my journey has only just begun."

Missler also reported that after he purchased the ticket, he had "a feeling" he would be the jackpot winner.

He used $5 he had won from a scratch-off lottery ticket to purchase five Mega Millions of Quick Pick tickets from a 7-Eleven on Ridge Road in Port Richey—about 40 miles northwest of Tampa. The fourth Quick Pick contained the winning combination.

Once the numbers were announced, Missler called his brother to share the thrilling news, and the following morning he told his father over coffee.

The 7-Eleven will receive a $100,000 bonus commission for selling the winning ticket.