You have almost certainly heard about the historic and already infamous Brexit vote in the UK last week, in which the people of the United Kingdom voted in favor of a referendum to leave the European Union. This development is what's known among finance experts as "a disaster," and it caused the British pound to sink to a historically low point overnight (fluctuations of a percentage point are considered huge in the world of national currencies, and the pound dropped around nine percent). One easy way to put one small sliver of the ramifications of such an exit from the EU is to take a look at the value of this year's Wimbledon prize money, which is a record-setting two million pounds.

According to ESPN financial reporter Darren Rovell, that two million pound top prize for winning Wimbledon ain't what it used to be. Before the Brexit vote, those two million pounds would have been worth about $3 million. If the final match of the tournament had been held immediately after the Brexit-provoked currency plunge, the winner would only be getting a price worth about $2.7 million. Not chump change, to be sure, but it provides a handy, macro-scale illustration of what happened to the people of Britain's savings accounts as a result of the vote. 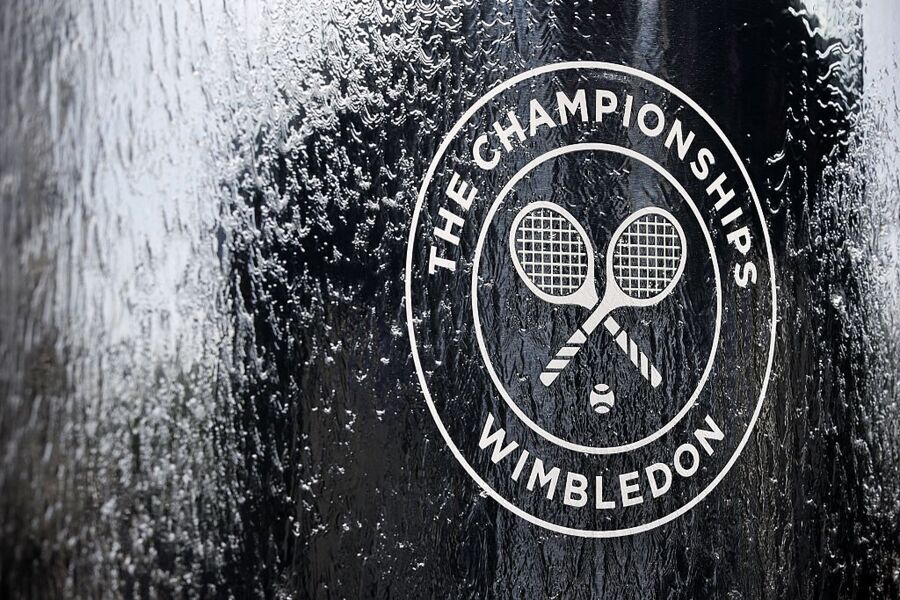 Hopefully, for the sake of whoever ends up winning Wimbledon, the pound will rally before that two million pound jackpot is awarded, which won't be until mid-July. And if you're reading this in the United States, remember to think about how your favorite athletes might be impacted financially by your vote in November!