$2.3 Billion Worth Of Bitcoins Now In Limbo Due To Law Enforcement Investigation

A once formidable cryptocurrency exchange, now under investigation, has put some $2.3 billon worth of bitcoins in an uncertain digital purgatory, reports crypto site, Nairametrics. It all has to do with an exchange called OKEx, whose founder Xu Mingxing was recently arrested by Chinese police, and the digital assets of which totaling roughly 200,000 bitcoins have been frozen by investigators.

OKEx issued a statement that all of the bitcoins were safe and just temporarily frozen, but that functions on the platform apart from deposits and withdrawals were still operational. The statement, emailed to the press, goes on:

"We are not at liberty to discuss any matters that are under investigation but can reveal that it is not related in any way to anti-money-laundering or to OKEx…[We] would like to assure all OKEx users that their funds are safe and that all other functions on OKEx are unaffected." 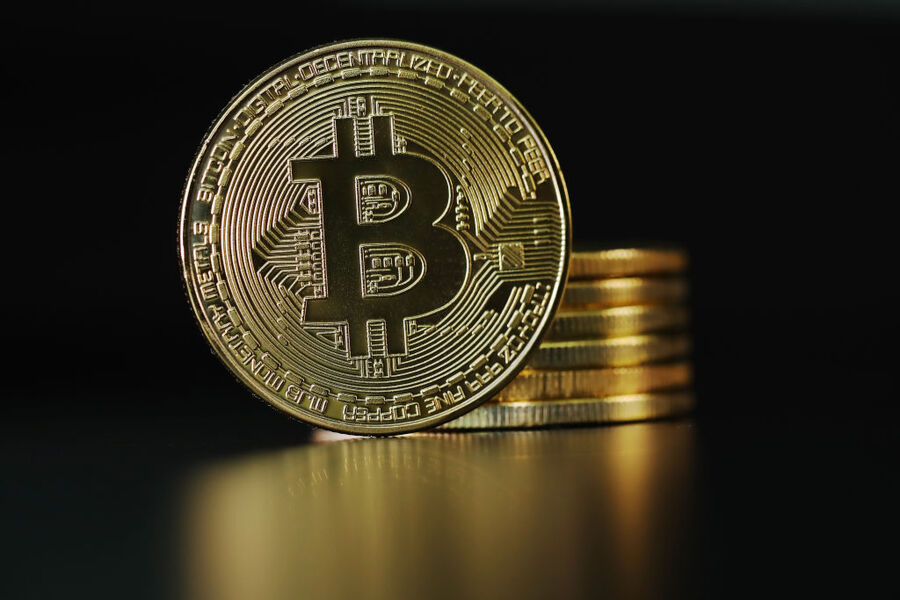 You might notice that while the statement makes a claim about what the investigation is not related to, it's silent on what it might be about. Authorities in Beijing aren't releasing this info either, although it is in keeping with crackdowns on cryptocurrency exchanges as a matter of course over the last few years.

With deposits and withdrawals on the OKEx platform paralyzed globally, people all over the world now have their eyes on what happens next between Chinese authorities, OKEx, and founder Xu Mingxing – with at least $2.3 billion worth of bitcoins hanging in the balance.