A 19th Century Settler Hid $100K In Gold Throughout San Francisco – Could It Still Be There?

Buried treasure buffs probably know – or at least should know – the name of Granville P. Swift. Way back in 1840, native Kentuckian Swift made his way to San Francisco, nearly a decade in advance of the approaching Gold Rush that would leave the city forever changed. In 1846, Swift was part of the Bear Flag Revolt, when 33 Americans captured Sonoma from Mexico. But it wasn't until a year later when Swift's place in history would really be secure, when he and a small party struck gold at the Bidwell's Bar gold mining camp "almost immediately" after setting out for it, according to The San Francisco Chronicle's recent story about him. And according to one of his fellow prospectors at the time, it wasn't just luck:

"Swift was one of the best miners I ever knew," a fellow prospector said. "It seems as if he could almost smell the gold. He made an immense amount of gold. When these three men had worked all winter and fall, I believe they must have made $100,000 apiece and maybe more." 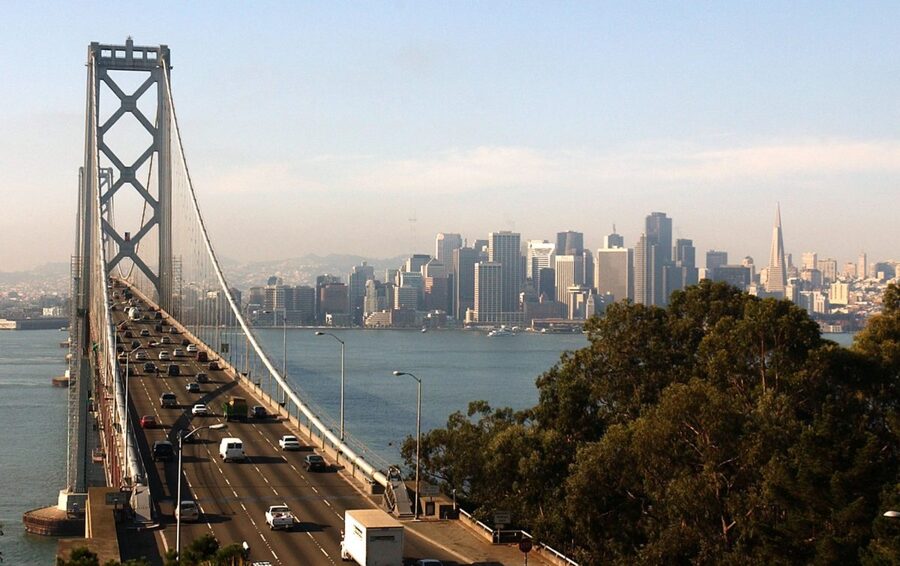 A newspaper report from 1875 had Swift making off with half a million dollars in gold, which he had melted into specially marked eight-sided slugs in San Francisco, worth fifty bucks a pop. It's these slugs that are the reason Swift is still a known entity today, because he began hiding them around the city in want of an adequate bank to store them in. It wasn't a bad system, only his infamously bad memory caused him to forget the locations of all his hiding spots, and after he died in 1875 he'd be unlikely to remember without the aid of a medium.
Over the next 40 years, various caches of Swift's gold were found, the largest one turning up in 1914, when a Sonoma Valley rancher named A.W. Lehrke dreamed about digging up gold in his house. The dream came true when he dug up $42,600 in gold coins in his basement – as the Santa Rosa Press-Democrat characterized the unlikely event like this:

"The [cache] unearthed as a result of Lehrke's dream is believed to have contained one of Swift's hidden hoards."

Since then, most of the remainder of Swift's buried treasure has stayed buried, with some estimates placing its value at $100,000 or more. Treasure hunters have one clue to where it, or part of it, could be buried courtesy of a note from Swift himself: "1 tin box & 1 Little Bottle Boath in the saim hoal." If you can decipher that, you probably deserve a fortune in gold.
Did we make a mistake?
Submit a correction suggestion and help us fix it!
Submit a Correction