By Joseph Gibson on September 7, 2018 in Articles › How Much Does

In Monterrey, California, at an auction by RM Sotheby's, a 1962 Ferrari 250 GTO became the most expensive classic car ever sold. As a press statement from RM Sotheby's on the sale makes clear, the energy in the room where the auction took place was highly charged even before the bidding on the car began:

"There were cheers and applause when five-time Le Mans winner Derek Bell stepped out of the car after driving it across the auction block in front of an overflowing salesroom, followed by gasps as auctioneer Maarten ten Holder opened the bidding at the unprecedented level of $35 million." 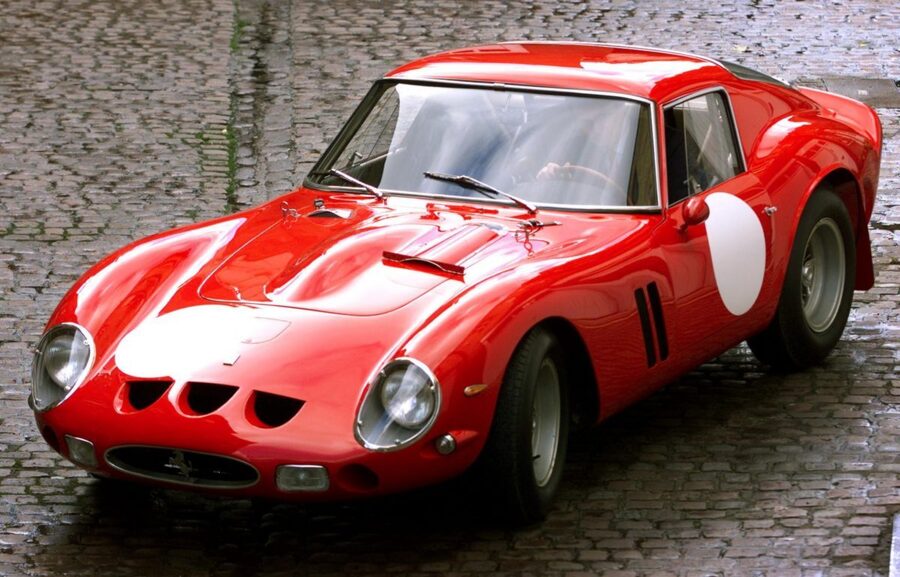 The three top bidders competed over the phone to possess the car, with bidding going up and up, sometimes in million dollar increments, for ten minutes as the overflowing capacity crowd watched. The winner, whose identity has not been released, reached the final bid of $44 million, on top of which was added another $4.4 million in auction fees. Those fees weren't necessary to make the sale a record-breaker though, as RM Sotheby's says that the older record was broken by more than $10 million.

While the new owner of the car, which is one of just 36 250 GTOs made by Ferrari in 1963 and 1964, is still anonymous, the previous owner's identity is a matter of record. He's Dr. Gregory Whitten, Numerix Software Chairman and well known enthusiast for both Ferrari and vintage race cars in general. Bloomberg reports that he purchased the car in 2000, when market prices for vintage Ferraris were at around $10 million.

The 1962 Ferrari 250 GTO, chassis no. 3413 GT is described by RM Sotheby's as having been "long considered to be the 'holy grail' of the collector car world," a fact which accounts for the considerable attention and interest attracted by the auction and its results. The final, record-breaking price for this holy grail, including auction fees, comes to $48,405,000.