A New York teenager named Ousmane Bah is suing Apple for $1 billion, alleging that the tech giant's facial recognition technology falsely implicated him in a series of thefts at Apple retail locations, leading to his wrongful arrest, according to a recent Bloomberg report.

The suit explains that Bah was arrested at 4 AM in his home despite the fact that the photo of the suspect included in the police's arrest warrant was plainly of a different person, which Bah attributes to Apple's Face ID tech misidentifying the thief as him. According to the suit, an NYPD detective realized that a mistake had been made after reviewing surveillance footage of one of the thefts and seeing that the thief clearly was not Bah. After that, the detective is alleged to have told Bah that Apple's Face ID might have been to blame, and that Apple stores are outfitted with technology that "identifies suspects of theft using facial recognition." The suit goes on to cite the public's general lack of awareness that Face ID technology is being used in this way:

"This fact is concerning, particularly in light of the fact consumers are not generally aware of Defendant's use of facial recognition technology within its security system. Presumably, Defendant's security system scans consumers' faces to look for matches on a list of suspects." 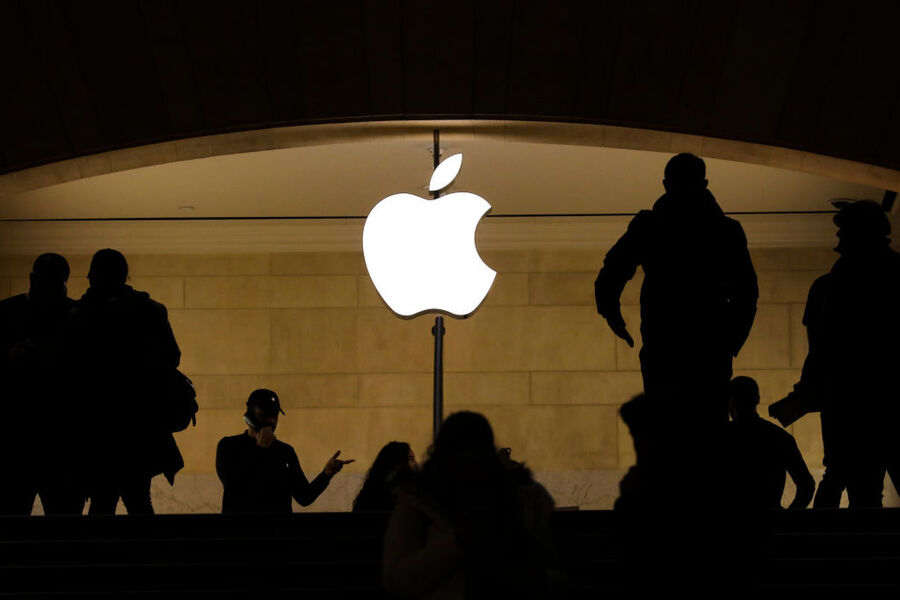 Another factor at play here is the fact that Bah says he lost his learner's permit which does not have a photograph of his face on it, and it's possible that the thief stole the permit and used it as ID in an Apple store, leading to Bah's identity being mistakenly linked to the thief's face.

The whole mix-up caused Bah a substantial amount of "severe stress and hardship," per the lawsuit, and it remains to be seen whether it will turn out to have been a billion dollars worth.