Cheap. Miserly. Penny Pinching. Stingy. Tight fisted. Parsimonious. Call it what you will, but cheap is cheap. Frugal, however, is a whole other thing. If a miserly penny pincher and a frugal person were eating a meal together, the stingy person would pay the exact amount of his or her meal without adding a tip. The frugal person will always pay their fair share. Another difference between cheap and frugal is that when shopping, the cheap person goes for the lowest price while the frugal person goes for the better, deal even if it comes at a greater cost.

An example of a frugal person is billionaire, Warren Buffet. He and his wife live in the same house that he bought in 1958 for $31,500. On the cheap side of things, John Caudwell has a net worth of $2.6 billion and he reportedly cuts his own hair rather than paying someone else to do it.

The cheap and penny pinching (as well as frugal) are well represented by the following 12 celebrities. From failing to leave a tip, to using coupons, to taking advantage of freebies, these celebs know how to work the system.

There's a story that's been circulating about actress Maggie Gyllenhaal that points to the fact that she is a bit of a miserly gal. A restaurant owner once comped Maggie's entire $200 bill because he was a fan. Maggie was so flattered that she left a $6 tip. Math is not my forte, but how in the world can a 3% tip NOT be considered rude? 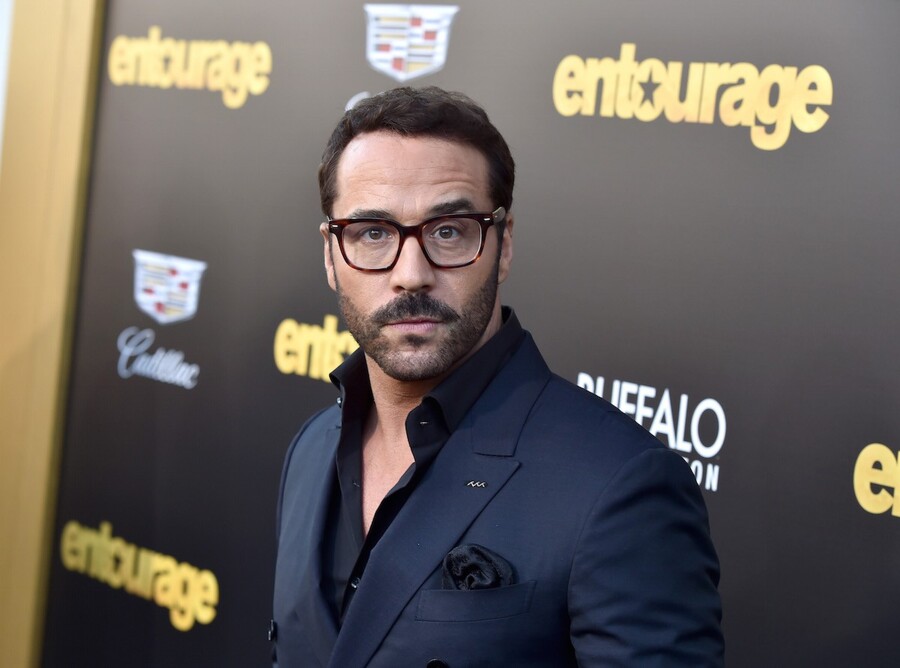 The stories about how Jeremy Piven treats waiters and waitresses in restaurants are many and are legendary. So this one comes as no surprise at all. The actor best known for his role as Ari Gold on Entourage was dining at Matsuhisa in Aspen, Colorado as part of a party of 11, so you can imagine the bill the group racked up. When it came time to tip, Piven left a DVD of Entourage's first season as his part of the tip. Reportedly, celebrity chef Nobu Matsuhisa has banned Piven from all of his restaurants.

Terri Hatcher has been on a number of long running TV shows such as Desperate Housewives and Lois & Clark. However, Hatcher has a habit that is surprisingly frugal for a highly paid actress. She keeps her cars for 10 years and/or after they have racked up 100,000 miles before buying a new one.

Academy Award winner Hilary Swank has a long-standing reputation for being frugal. She grew up dirt poor, which taught her how to live well within her means. She hasn't forgotten those early life lessons now that she is a world famous star with plenty of money. Despite a net worth of $40 million, Swank shops at Target, buys in bulk, and prefers very cheap motel rooms.

Kristen Bell is remarkably frugal as well. Fame and wealth haven't corrupted this Michigan native. She shops at Target, Costco, and Bed, Bath, & Beyond and uses coupons. When she and actor Dax Shepherd got married, they spent less than $150 on their wedding.

Sarah Jessica Parker is known for her style, but in reality the Sex and the City star spends very little on her own clothing. Sure, she was able to keep much of her SATC wardrobe, but even when it comes to her son James, she favors the frugality of hand-me-downs over shopping for new clothes. Parker came from a large family that lived on welfare, and she has managed to maintain her frugal ways despite having a net worth of $90 million.

Twilight star Robert Pattinson is another wealthy celebrity who keeps his spending habits at pre-fame levels. He bought a car from Craigslist and reportedly negotiated with the buyer to lower the $2,500 price. Also, he continued to live with his parents long after he was making enough money to move out. When he did finally move out, he rented a month-to-month apartment like many struggling actors, except he was not struggling.

Desperate Housewife Eva Longoria has a reputation for enjoying the perks Hollywood celebrities get. The FREE perks, that is. Also, back when she was getting married to Tony Parker, she wheedled her way into free 18K yellow gold charm bracelets for all of the women in attendance at her $1.5 million wedding.

Barbra Streisand is a legendarily poor tipper, but that's not all. It is rude enough to leave a $10 tip on a $450 bill, but sometimes she doesn't tip at all. We'd love to know why she doesn't tip waiters and waitresses, especially since she has a net worth of $340 million.

The Rolling Stone has a long history of being cheap – just ask his ex-wives and girlfriends. Mick's ex-wife Jerry Hall has said Jagger was pretty tight-fisted with day-to-day expenses. Mick's ex-girlfriend Marianne Faithfull has also said she noticed how tight with money he was – and she dated Mick back in the late 1960s! 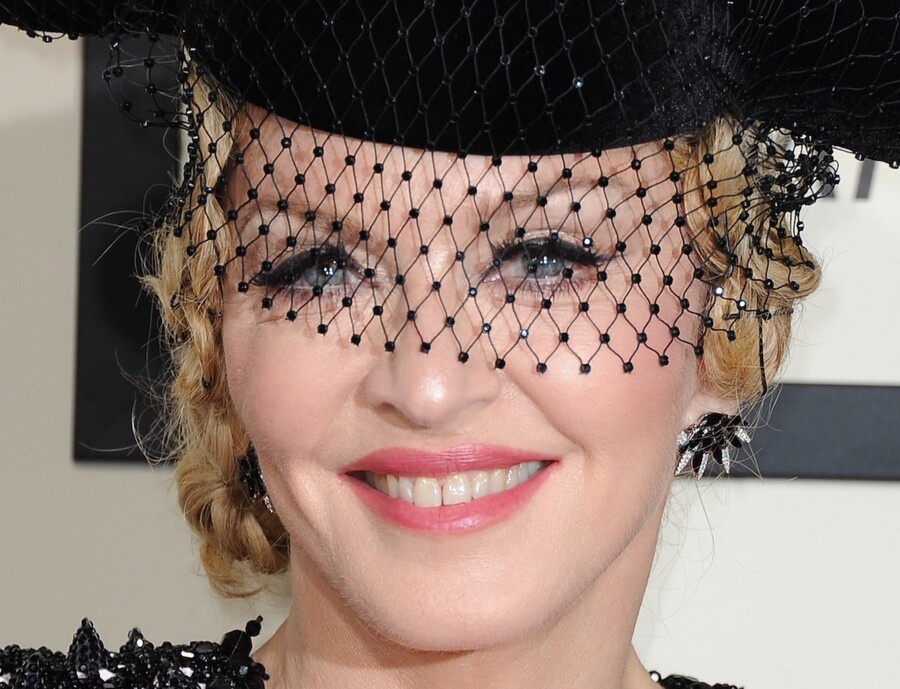 The Material Girl has made millions over the course of her career, yet she is well known for being a truly atrocious tipper. One of the most egregious instances of this was when she tipped $18 on a $400 bill.

Model Tyra Banks has a deep frugal streak. She takes the free shampoo, conditioner, and lotion bottles from hotel rooms. That's not so bad, after all they are good travel sized bottles. However, Banks also had her TV show's staff holiday party catered by McDonalds! That isn't model behavior!