The 10 Richest Celebrity Lawyers in the World

Lawyers spend a long time in school and a long time working their way up the ladder.  If they are successful, they also make a lot of money.  While there are many business executives and some celebrities who are wealthier, these lawyers are pulling down a very, very respectable income each year.  Here is a list of The 10 Richest Lawyers in the World.  Sort of makes you want to head to law school doesn't it? 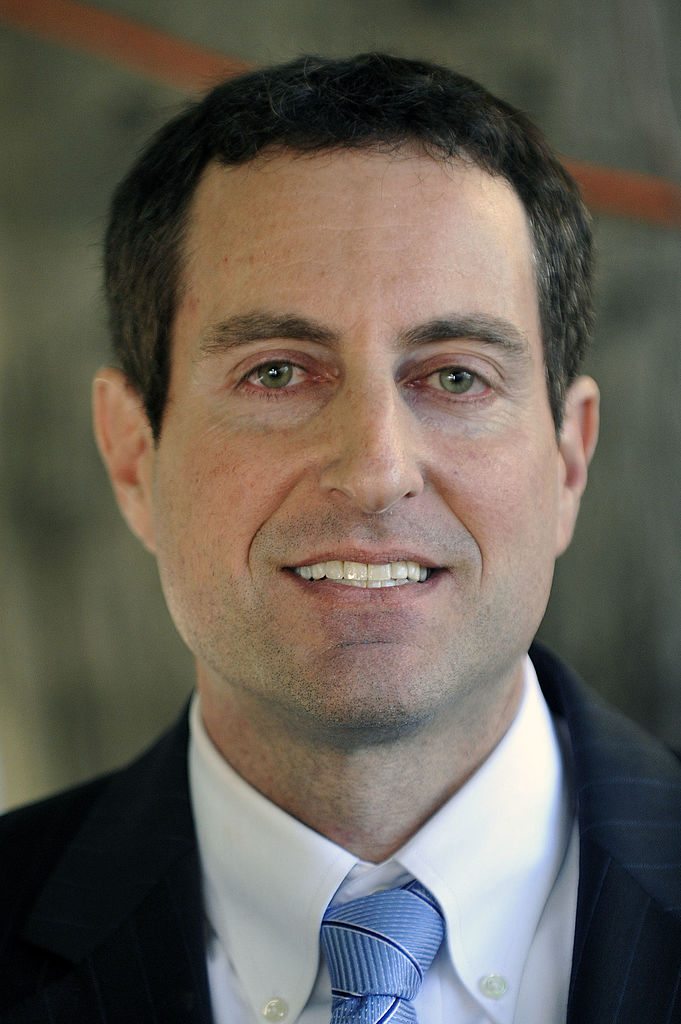 Not to be confused with the shock jock and actor, Howard A. Stern, Howard K. Stern, is most widely recognized for being Anna Nicole Smith's partner and agent.  He grew up in Los Angeles, California, and went on to graduate from the University of California – Berkeley.  He earned his law degree from UCLA. 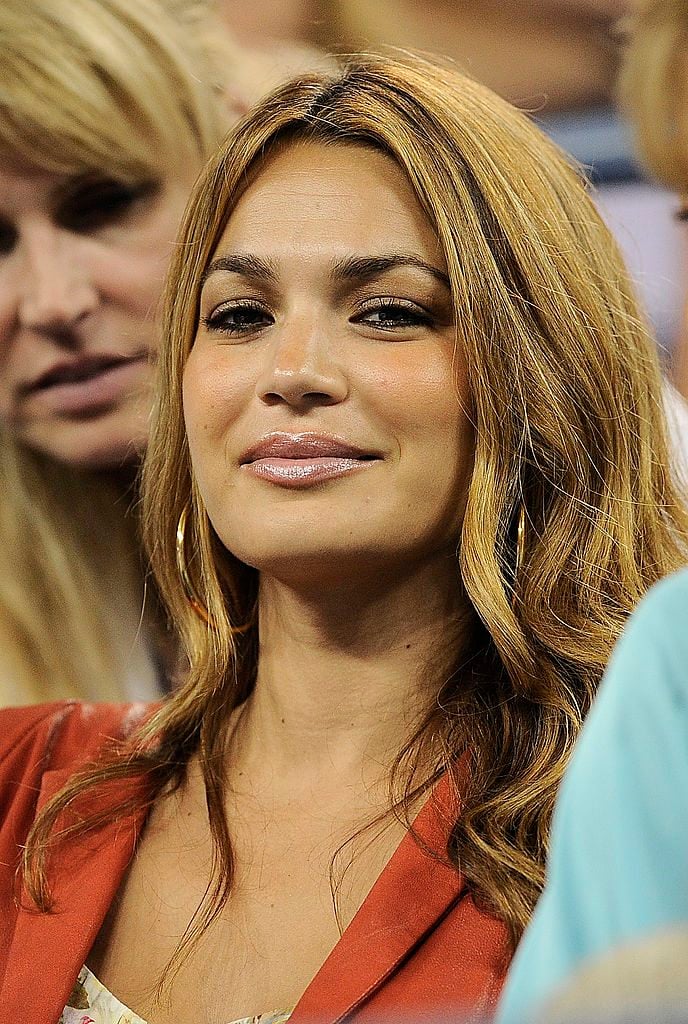 Stacey Gardner was born in Beverly Hills, California, and went on to earn her law degree from Southwestern Law School.  She passed the bar in 2005.  In addition to her work as a practicing attorney, she is also a model.  She has been featured in numerous editorials and ad campaigns, and has appeared on "Deal or No Deal" and the Style Network.

Vikki Ziegler was born in New Jersey, and went on to graduate from the University of Rhode Island.  She earned her law degree from the Quinnipiac College School of Law in Connecticut, and then returned to New Jersey to focus on building a career as a divorce lawyer.  She launched her own practice in 1999.  In addition to becoming a very popular divorce lawyer, she is also a highly sought after motivational speaker, reality television host, and author. 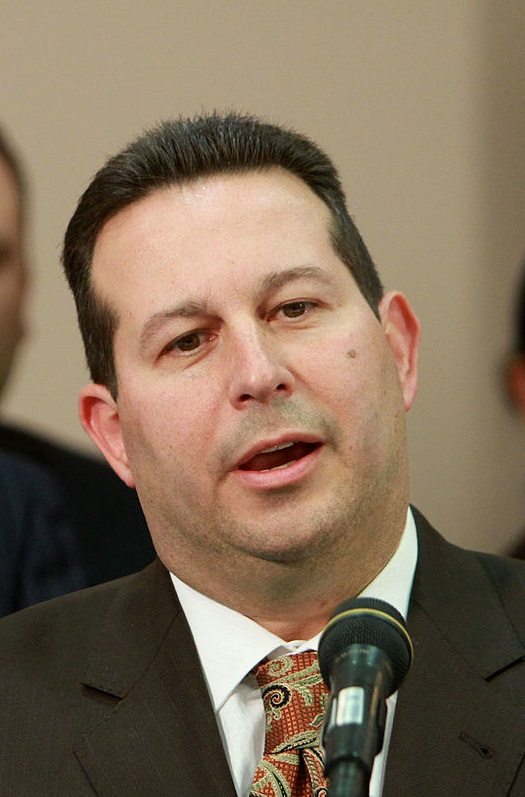 Jose Baez was born in Manhattan, New York, and grew up in Florida.  He dropped out of high school after getting married and becoming a father.  He subsequently completed his GED and joined the U.S. Navy.  He went on to graduate from Florida State University, and then earned his law degree from St. Thomas University School of Law.  He passed the bar in 2005, and has since handled a number of high profile cases, including the Casey Anthony trial.  He is also a bestselling author. 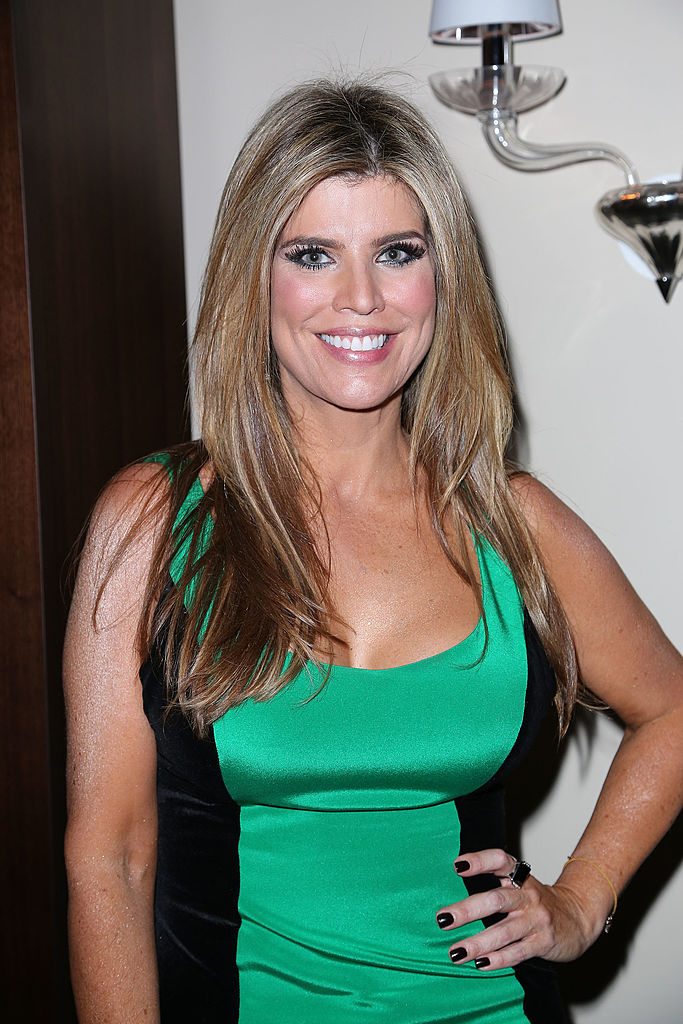 Ana Quincoces was born in Miami, Florida, and is a licensed attorney, bestselling cookbook author, and reality television personality.  She is also a contributing editor for Venue Magazine and presents a weekly cooking segment for Telemundo's "Acesso Total". 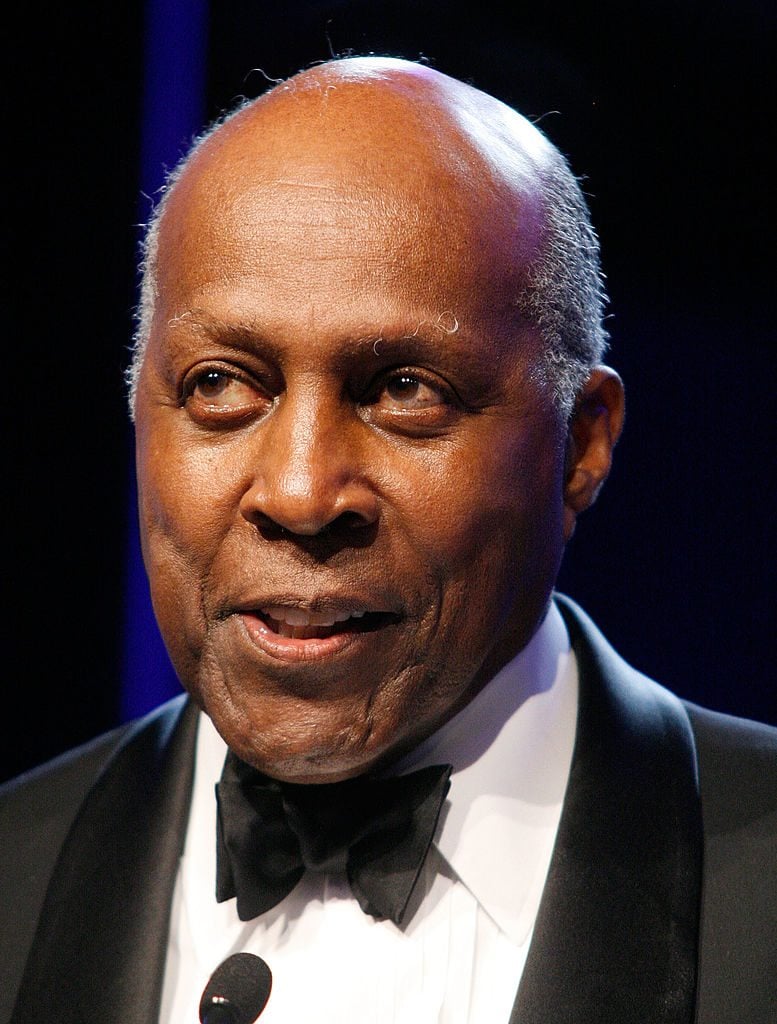 Vernon Jordan was born in Georgia, and graduated from DePauw University.  He then earned his law degree from Howard University School of Law.  He is a civil rights activist, and has served as advisor to multiple presidents and political candidates.  He is the Senior Managing Director of Lazard Freres and Co., LLC, and is the board of multiple companies, including American Express and Asbury Automotive Group.  He is the former President of the National Urban League, and the Executive Director of the United Negro College Fund.

Joel Segal earned his law degree from Hofstra Law School.  He ran his own contract advising firm for a number of years, and then became President of Worldwide Football Management, Inc. in 1997.  He is a registered NFL contract advisor, and the President of Lagardere Unlimited Football.  He is considered to be one of the most powerful sports agents in the world.

John Branca was born in Bronxville, New York, and graduated from Occidental College, where he majored in music.  He then went on to earn his law degree from  UCLA School of Law.  He began working as an entertainment lawyer in the late 70s, and went on to handle some of the world's most famous artists, including Michael Jackson, the Rolling Stones, Justin Timberlake, The Doors, Aerosmith, Carlos Santana, and many others.  He also was the lawyer for the sale of Interscope and Rhino Records, among other corporate mergers and acquisitions. 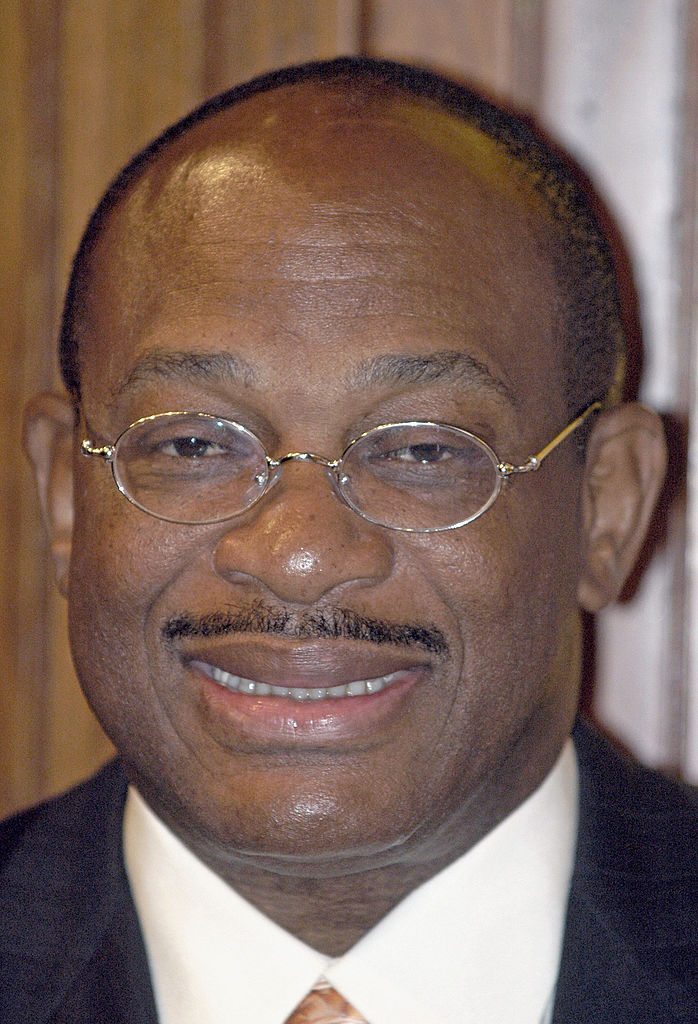 Willie E. Gary was born in Eastman, Georgia, and went on to earn a B.A. in Business Administration from Shaw University.  He then earned his law degree from North Carolina Central University.  He opened the first black law firm in Marin County, Florida.  He is known for winning law suits against multiple major corporations, and has won over 150 lawsuits that have awarded his clients as much as $500 million.  He is also a motivational speaker and cable television executive.

Wichai Thongthan is a Thai lawyer who holds a Master's Degree in Political Science from Thammasat University.  After graduating from Thammasat he began working at Thawee Chareonpituk Law Firm.  He became famous after representing former Thai Prime Minister Thaksin Shinawatra during his case in Constitution Court in 2001.  He has since become a major real estate investor and television executive.