There Are More US Millionaires Than Ever Before

There was a time when millionaires were once few and far between. In 1995, only 3 million households in the U.S. – or about 3% of the population – were able to claim wealth above the million-dollar threshold.

However, times are a-changing and in today's world, hitting the millionaire mark is just what it used to be. 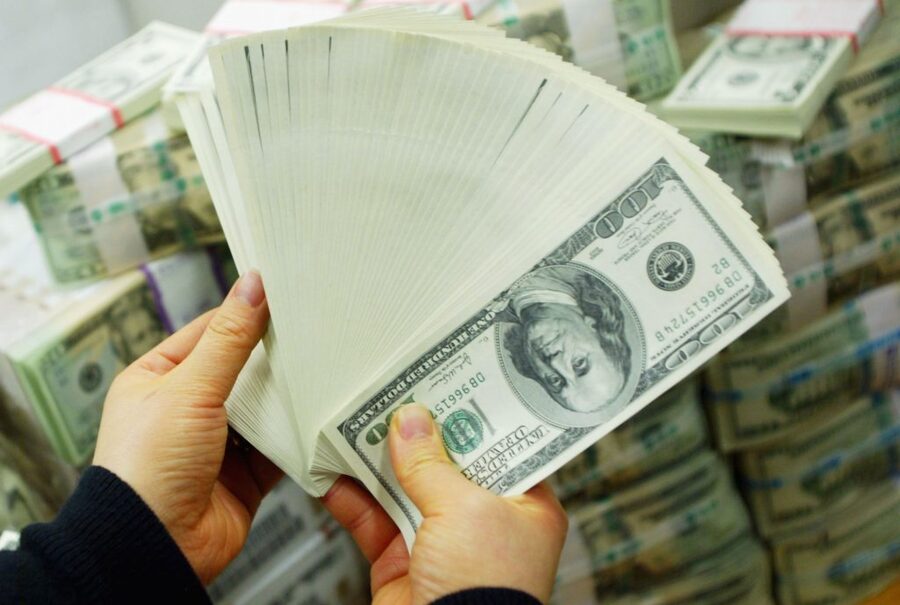 According to a 2016 survey from the US Federal Reserve, nearly 15 million U.S. households have over a million dollars in net worth. If that figure is adjusted for inflation, there are now just over 9.1 million households that would have been millionaires back in 1995.

According to recent research by New York University economist Edward Wolff, there was little growth in the ranks of millionaires in the decade prior to 1995.

This uptick in millionaires is due to rise of wealth inequality since 1980. Income growth has been slow for the lower and middle classes; however, wages have continued to steadily rise for high-income Americans. Higher incomes and strong stock market create even more millionaires.

Between 2013 and 2016, the number of millionaire households grew by over 2 million, a record increase for any three-year period. Wolff attributes this to the stock market.