The 10 Largest Sports Contracts In US History

Earlier today it was announced that Giancarlo Stanton had officially signed a record-setting new contract with the Miami Marlins. The 13-year, $325 million deal is now the largest contract in US sports history. Under the terms, starting in the 2015 season, Giancarlo will earn an average of $25 million per year for 13 years. That's roughly $155,000 per game, $40-50,000 per at-bat (assuming an average of 3 or 4 at-bats per game). Not bad for a guy who turned 25 exactly ten days ago.

Here's a couple more interesting facts about Giancarlo's landmark deal: First, he has the ability to opt out after season six. Not sure why he would ever do that, considering he would be walking away from a guaranteed $218 million spread out over the remaining seven seasons. Also, even though we just said he will earn an average of $25 million per season, the deal is actually backloaded very heavily to free up salary cap space in the short run. Giancarlo's total pay over the first three seasons will be $30 million. After that, his salary doubles to around $31 million per year. Interestingly, this deal is three times larger than the franchise's previously largest deal, the $106 million, six year deal they gave Jose Reyes in 2012. 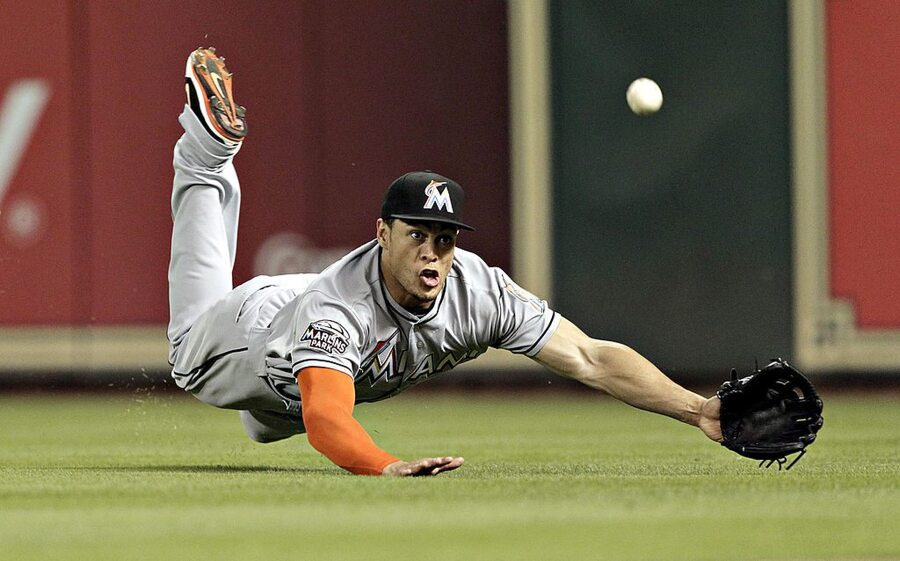 The 10 Largest Sports Contracts In US History

*A-Rod's actual 2014 salary ended up being reduced from $28 million to $2.8 million after he received a one season suspension for steroid use.

Floyd Mayweather is currently working under a two year, $180 million deal with Showtime. While that's not large enough to make the list in terms of overall contract value, in terms of earnings per year Floyd is the real king. Floyd earns approximately $90 million per year from Showtime which is by far enough to make him the highest earning athlete year over year. That's three times higher than Clayton Kershaw's $30 million average salary per year (he would finish second in terms of American athlete earnings per year). Finally, it should be noted that between 2007 and 2009, Formula 1 racer Kimi Räikkönen earned $51 million per year from Ferrari. Also, between 1996 and 1999, Michael Schumacher earned $31 million from Ferrari.