The annual list of the highest paid models is out and the genetically blessed have once again out earned most of us. These super tall ladies walk the catwalk for many millions of dollars each year and 2015 was no exception. These 10 ladies are coveted by designers and brands for their ability to sell their products. For this, they are paid a pretty penny. From Candice Swanepoel to Gisele Bundchen and everyone in between, these are the 10 Highest Paid Models of 2015.

Candice Swanepoel comes in in a 3-way tie for 8th highest paid model of 2015. The South African beauty has Max Factor makeup and Versace fragrance contracts that make up a substantial part of her $5 million paycheck. The rest of her cash comes from Victoria's Secret, Free People, and Givenchy, to name just a few. 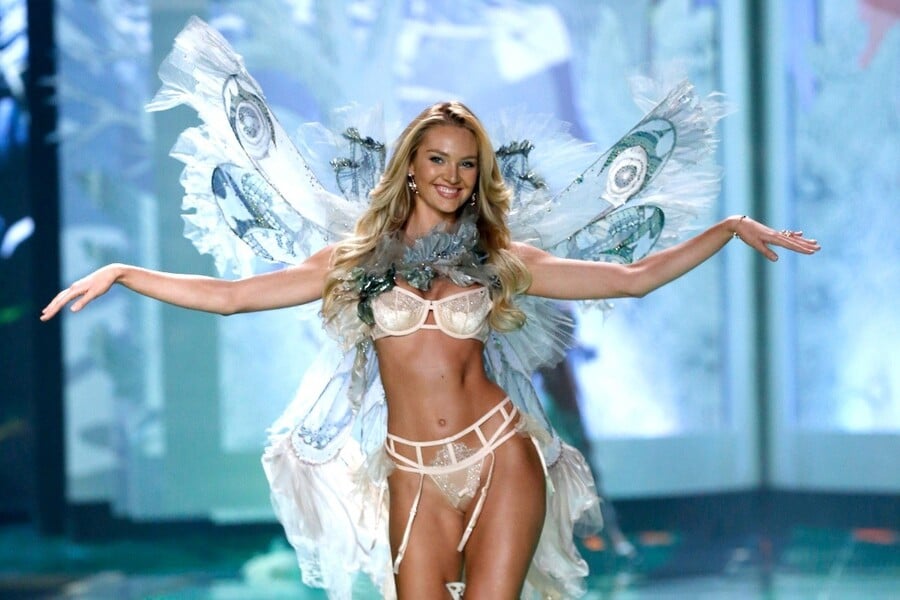 Alessandra Ambrosio's income is due in large part to her gig with Victoria's Secret. The 34-year old mother of two hails from Brazil and has her own swimwear line. Ambrosio stays fit with classes at the Bar Method. 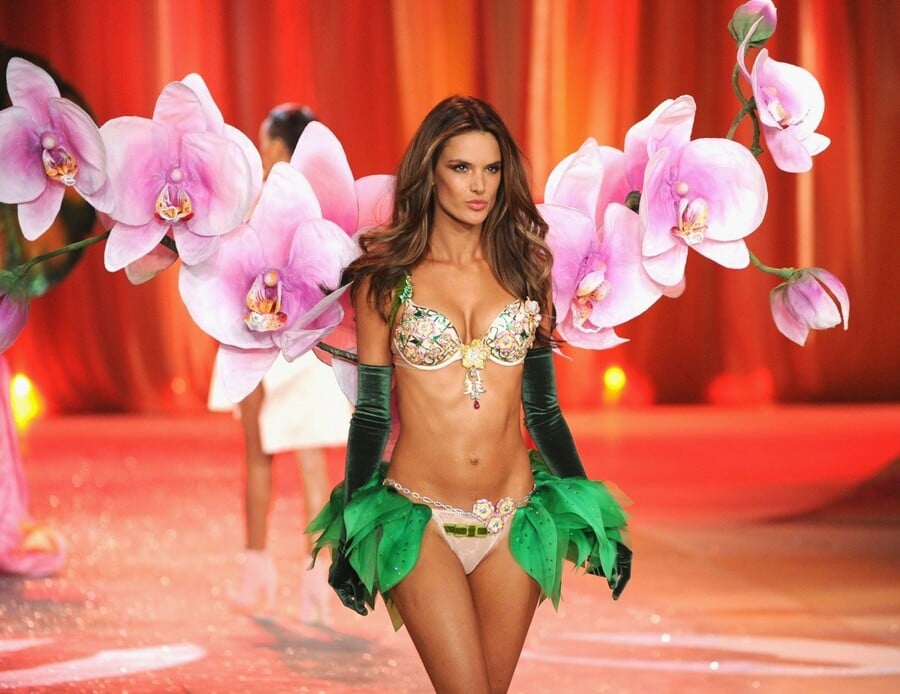 Lara Stone makes a return to the highest paid models list after not making the cut in 2014. With the addition of contracts with L'Oreal and Calvin Klein underwear to her deals with Stella McCartney and Tom Ford fragrances, she cracked the top 10 for 2015. The 31-year-old Dutch model was discovered in the Paris Metro when she was 12-years-old. 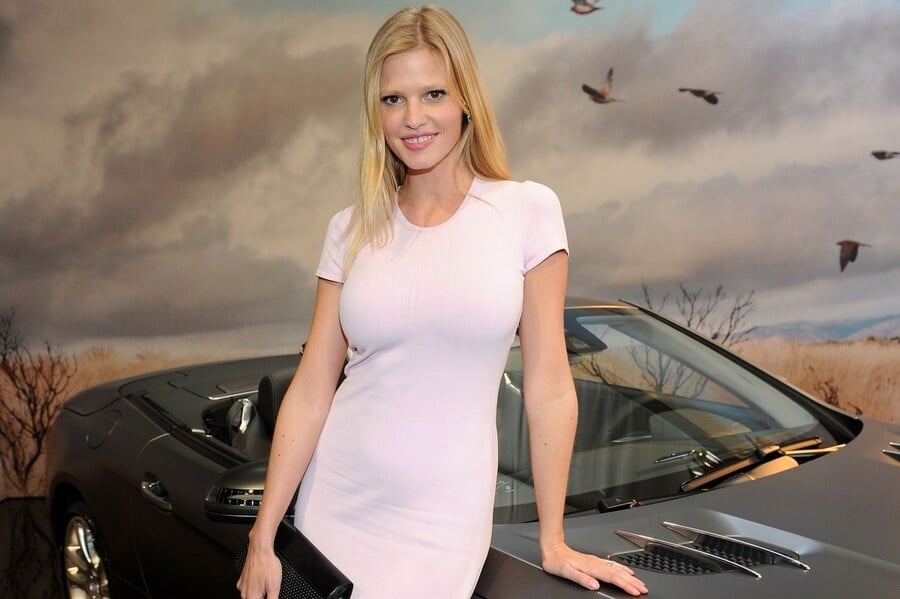 Joan Smalls has had a busy year. Her 2014 income of $3 million has risen substantially thanks to lucrative H&M and Estee Lauder deals. She also added more than 10 brands to her roster including Marc Jacobs and Calvin Klein. Additionally Smalls walks more catwalks than any other model on the highest paid list. The 27-year-old hails from Puerto Rico. 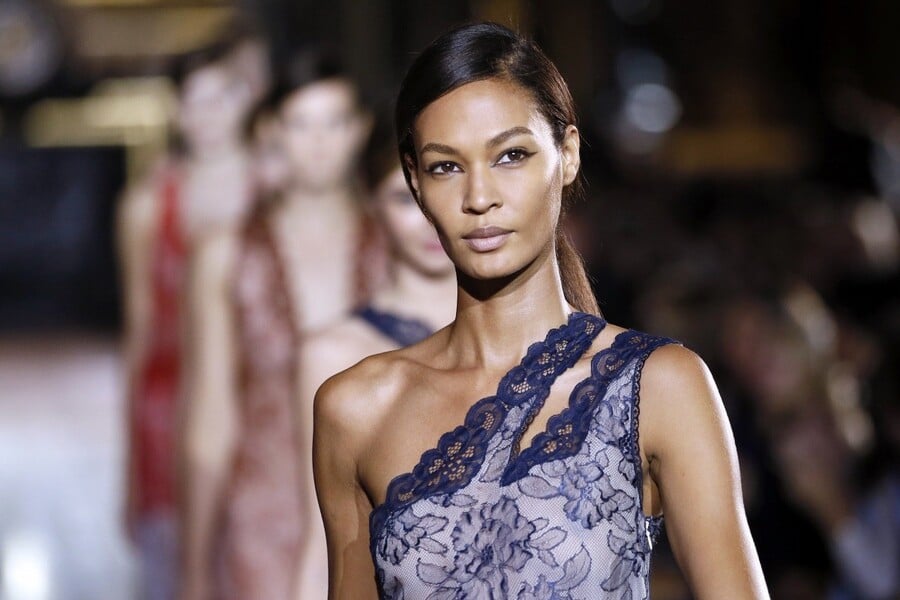 The former Victoria's Secret Angel is still in the lingerie business as the face of Wonderbra. Her income is down $1.5 million from 2014 despite adding Swarovski jewelry, Escada Joyful fragrance, and Clear Hair care products to her portfolio. Kerr, 32, is recently divorced from actor Orlando Bloom. The couple has one child together. 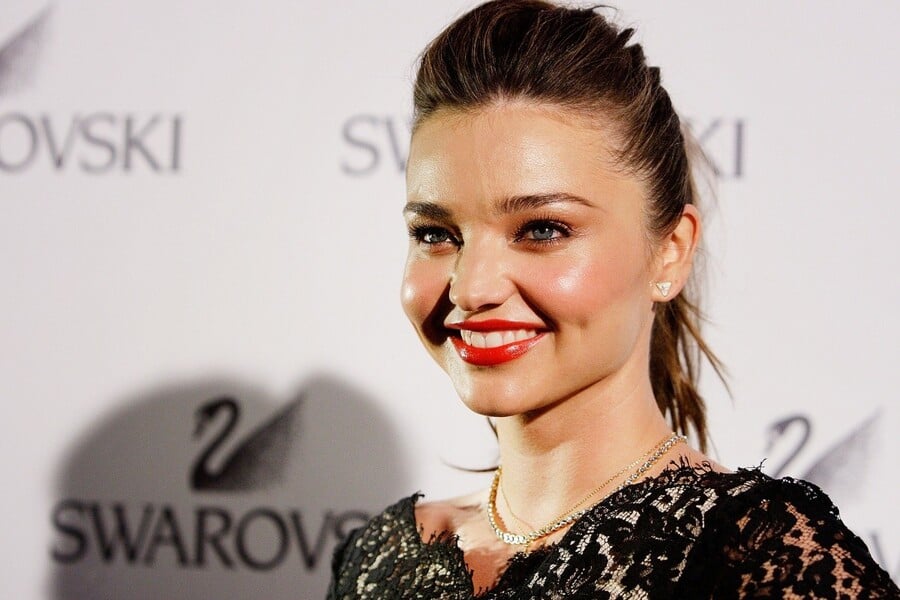 Natalia Vodianova reps two perfumes: Calvin Klein Euphoria, which she has been shilling since 2006, and Guerlain Shalimar Souffle de Parfum. Her income is up $3 million from last year. The 33-year-old Russian is also the face of Theory and Stella McCartney. 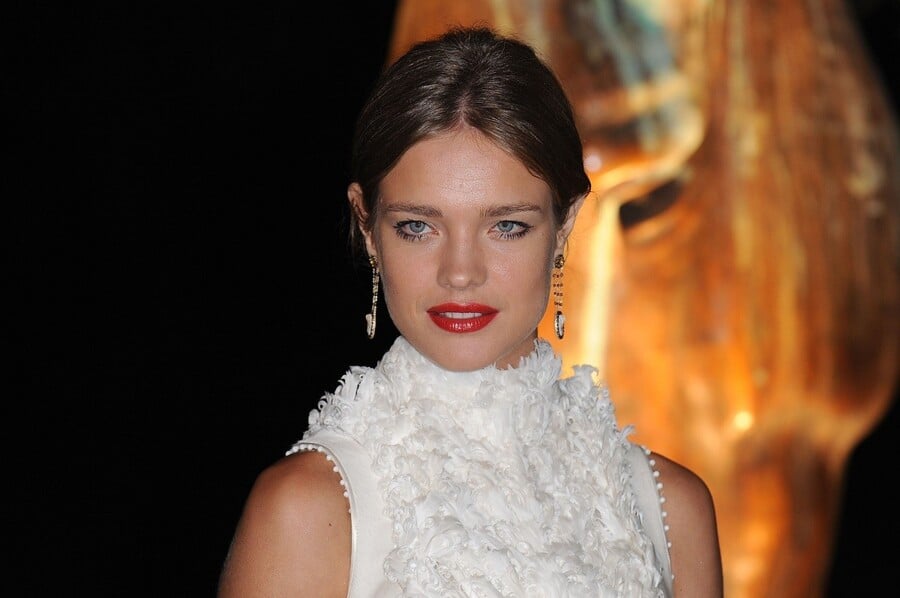 Dutch Super model Doutzen Kroes is another former Victoria's Secret model. She still makes a decent living with her lucrative L'Oreal contract. The 30-year-old is also the face of Tiffany & Co. and reps Samsung in her native Netherlands. 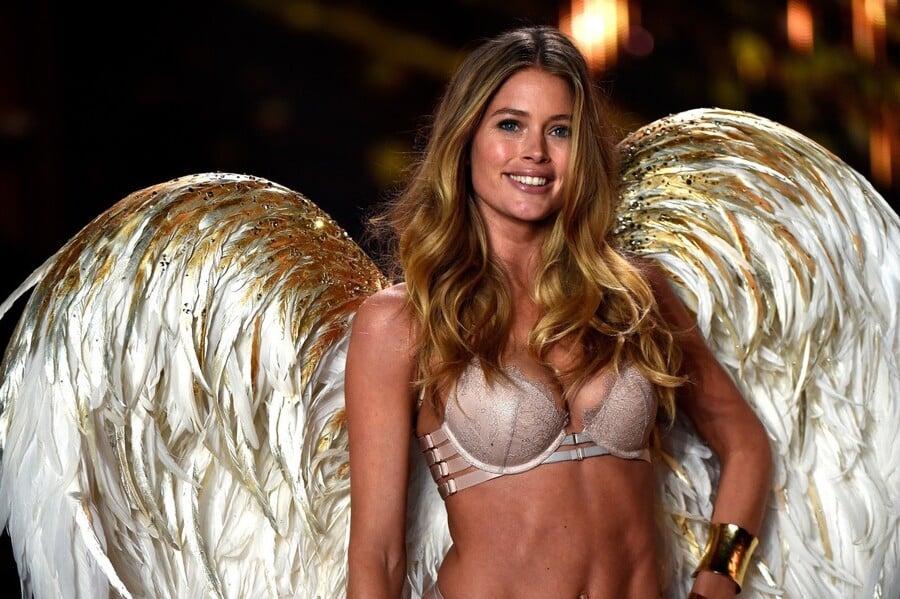 Adrianna Lima is the longest running Angel in Victoria's Secret history. She first struck a pose for them in 2000. The 34-year-old Brazilian also has deals with Marc Jacobs, H&M, Desigual, Maybelline, and Vogue Eyewear. This year is Lima's largest paycheck ever of her career. 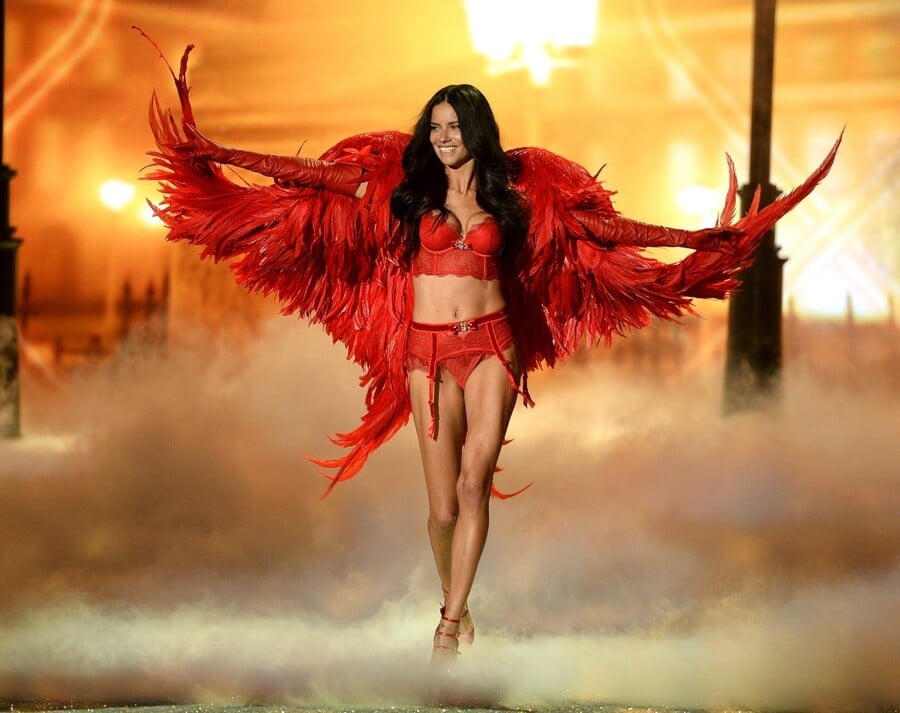 Cara Delevingne is making her second consecutive (and ever) appearance on the highest paid models list. In 2014 she brought home $3.5 million and this year, she scored an additional $5.5 million thanks to her 13 deals with DKNY, Burberry, Topshop, and YSL to name just a few. The 23-year-old is a part of Taylor Swift's inner circle of girlfriends. 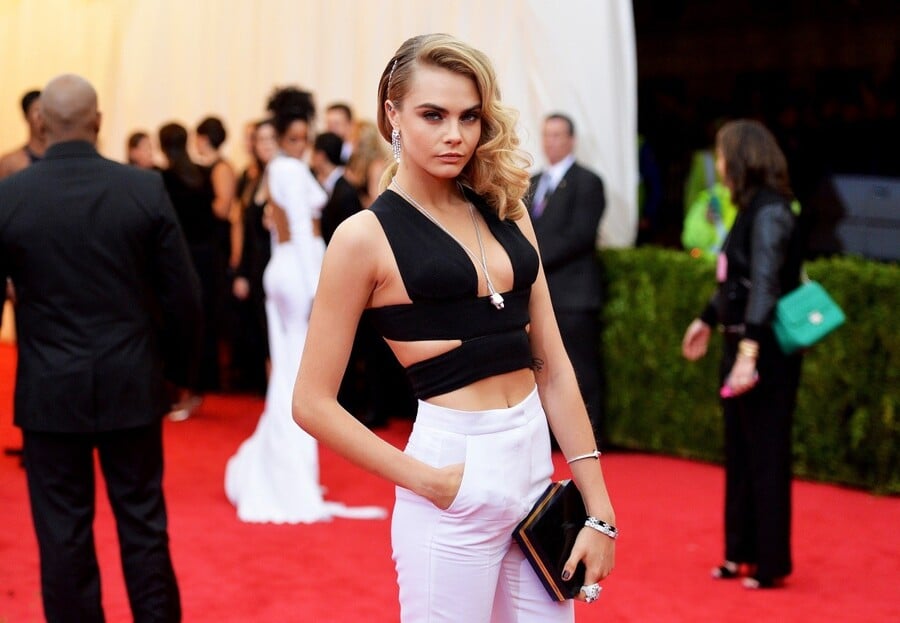 If Tom Brady ever loses his day job, he has nothing to worry about as his wife Gisele Bundchen makes plenty to provide for their family. Though her income is down $3 million from 2014, she still out earned every other model. The 35-year-old Brazilian has contracts with Chanel, Carolina Herrera, Emilio Pucci, Balenciaga, and Under Armour to name a few. 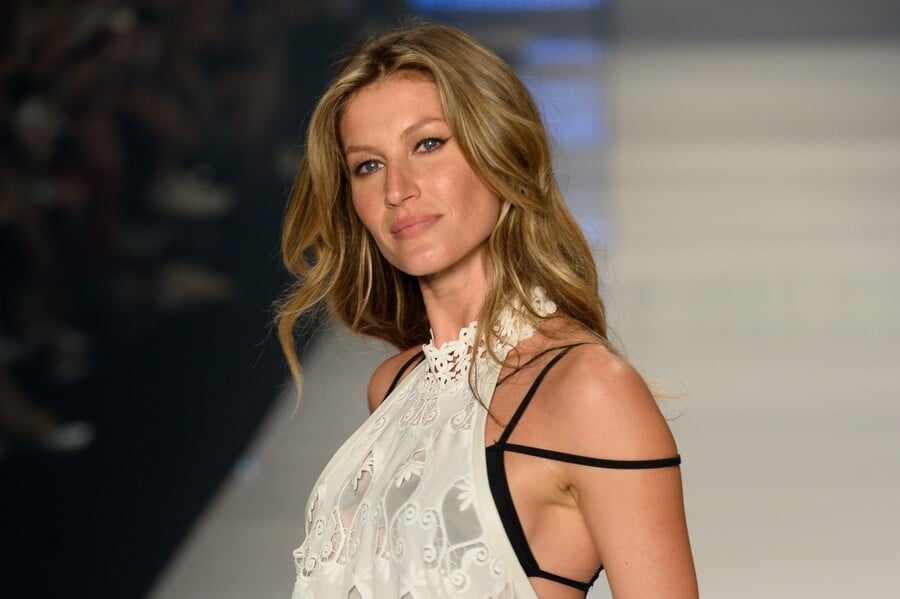 Fernanda Calfat/Getty Images
Did we make a mistake?
Submit a correction suggestion and help us fix it!
Submit a Correction