The 10 Most Expensive Streets In The World

From breathtaking beaches to cityscapes that knock your socks off to the rugged beauty of the mountains to streets filled with designer shops, these 10 streets have it all. They are home to some of the richest people in the world, have the most exclusive and expensive boutiques, the coolest exteriors, the choicest interiors and they exude pure luxury – and people will pay big money to live on them.

People have been attracted to the glamour of wealth for as long as we've been a civilized world. And, really, if you've got the money, why wouldn't you move to the best street in your area?

The 10 streets below are the world's most expensive. This isn't a new thing; some of these streets have been the favorite places of the rich and famous for hundreds of years. The price to live on these streets has been calculated using the average price per square meter of land. That's right meter, not foot. Only ONE of these streets is located in the United States. Beverly Hills, the Hamptons, Miami, and Malibu didn't even make the list. 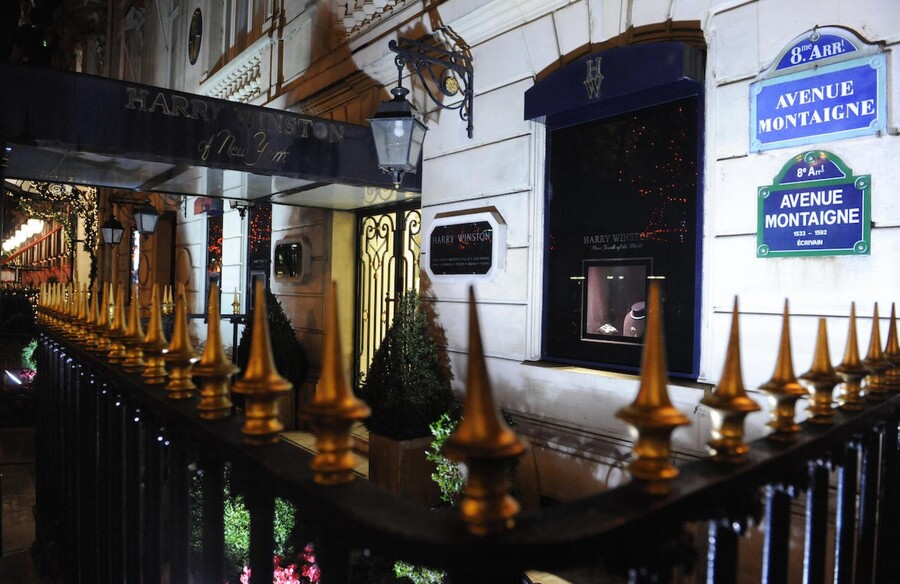 Avenue Montaigne is in the Champs-Elysees sections of Paris and has had a reputation for luxury for two centuries. The street first came to prominence in the 19th Century after the infamous Saturday night Mabille Balls. Today it is one of the world's most successful fashion corridors with Chanel, Dior, Louis Vuitton, and Ralph Lauren shops all lining the Avenue. 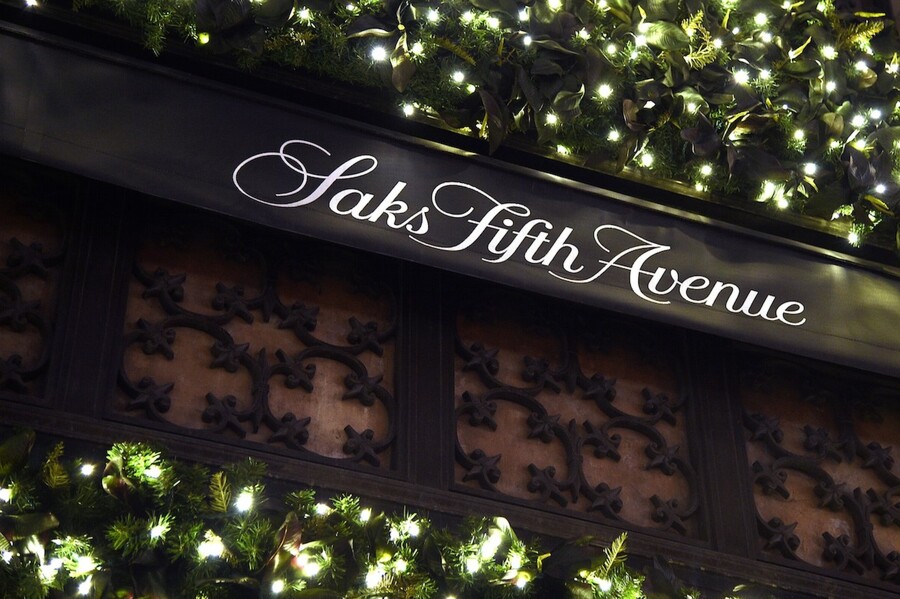 Manhattan's Fifth Avenue has been a mainstay on the list of the world's most expensive street for many years. Countless designer shops line the street, including Saks Fifth Avenue, Louis Vuitton, Prada, and Bergdorf-Goodman as well as jewelers Bulgari and Tiffany and Company. Fifth Avenue's Miracle Mile faces Central Part and has some of the most opulent mansions in the city. Many of these Gilded Age buildings have become Museums like The Met and the Guggenheim.

Known as Moscow's "Golden Mile," Ostezhenka has been on the rise since the 1990s. Modern apartment buildings and office towers have been built and contrast with the older Art-Nouveau and neoclassical buildings on the street. The street is home to boutiques, salons, and the homes of Russia's rich and famous.

This Italian street and its surrounding area has been a real estate hot spot since 1961. At that time, the area was developed by a consortium led by British business magnate Aga Khan, IV. The street became known worldwide in 2012 when Italian multi-millionaire Carlo de Benedetti sold his seaside mansion Villa Rocky Ram for $110 million. Romanzzino Hill is also home to luxurious hotels, such as the Cala di Volpe and the Romanzzino as well as breathtaking beaches and uber exclusive yacht clubs.

The Chemin de Ruth looks out over Lake Geneva and the Swiss Alps, making it easy to see why this street is so valuable. The huge mansions that line the street have expansive gardens and enormous swimming pools. Between 2008 and 2010, at the height of the global recession, five houses sold for more than $13 million. The most expensive house on this street sold for $36 million. 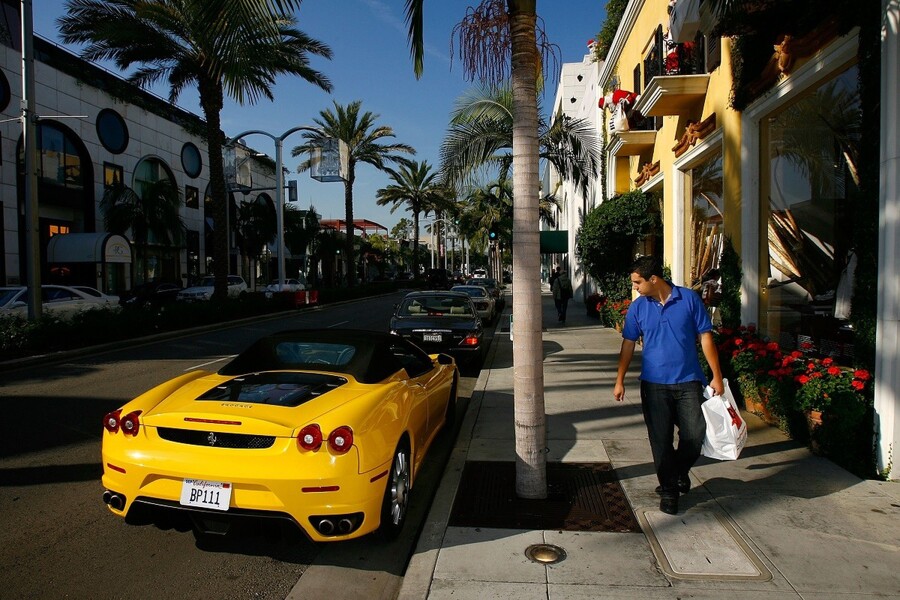 This residential cul-de-sac is commonly known in Singapore as Billionaires Row. Property values in recent years have gone through the roof. The Marq is the most expensive condo building on the block. Each unit has a private pool overlooking the city. Facebook co-founder Eduardo Saverin lives at the Marq.

Cap Ferrat is the most expensive non-urban place in the world. Situated along the Cote d'Azur, Cap Ferrat was once the domain of King Leopold II of Belgium. These days it is lined with amazing villas and hotels such as the famous Grand Hotel du Cap Ferrat. The boulevard features panoramic views of the Mediterranean and has long been a favorite of the rich and famous. Brad and Angelina have a house here. So does Microsoft co-founder Paul Allen.

Just the idea of Monaco evokes a vision of wealth and glamour. The principality has been a playground for Europe's elite for decades. The Avenue Princess Grace is along the seafront. At one point, prices reached an insane $135,000 per square meter. Andrea Bocelli, Helena Christensen, Roger Moore, and Lewis Hamilton all have homes here.

This tree lined street is London's most exclusive address. The Duke and Duchess of Cambridge live here with their young children George and Charlotte. Many embassies are also located on this street as well as the homes of Indian tycoon Lakshmi Mittal and Russian oligarch Roman Abramovich.

The most expensive street in the world has panoramic views of Victoria Harbor, Hong Kong Island, and the city skyline. It has nearly always been the exclusive stomping ground of the rich. In 2011 Hong Kong real estate records were shattered when one apartment sold for $103 million. Development in Hong Kong is limited due to limited land space, making it likely that prices will go up even more.