The 10 Countries With the Highest Minimum Wage

The last decade has been financially rough around the world.  Expenses have increased, while the living wage has not.  Everyone is feeling the squeeze, and corporations across the globe have found, often unpleasant ways, to reduce their expenses.  Minimum wage standards around the world vary a great deal, and you might be surprised at how high the minimum wage is in some countries.  It can put your own minimum wage paycheck into perspective… and possibly spur a decision to relocate immediately.  Here are the 10 Countries with the Highest Minimum Wage annually in US dollars. 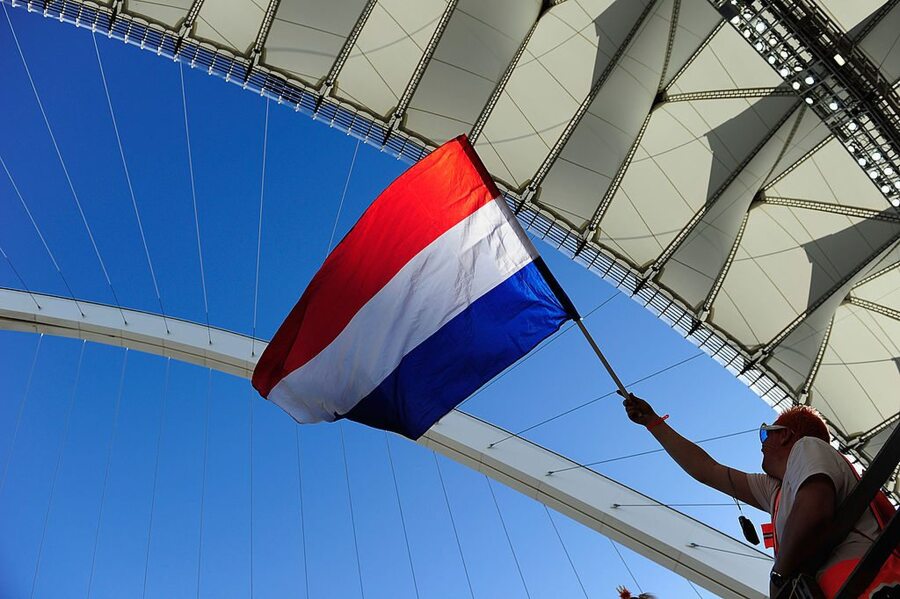 Stuart Franklin/Getty Images
Did we make a mistake?
Submit a correction suggestion and help us fix it!
Submit a Correction