The 10 Countries With The Highest Average Salaries

Let's say you're looking to make a big move – to a whole other country. You want to go where you can make a decent salary, right? Celebrity Net Worth has put together a list of the 10 countries with the highest average salaries in the world. That should help you narrow your choices down!

In all seriousness though, the average salary in a country is a good indicator of the financial well being of the country as a whole. In other words, Greece is not on this list. Obviously, the higher the average wage, the better off the country's citizens are. Of course, there are other factors to consider like taxes, cost of living, welfare programs, etc. – judging a country simply by its average wage is still a decent way of finding a country with a fairly thriving economy.

The Netherlands average salary is actually $47,056 but that doesn't take in the country's sky high 37.8 percent tax rate. Rotterdam boasts the largest port in Europe and has easy access to both England and Germany. The economy in the Netherlands is dominated by the food and beverage industry, consumer electronics, tourism, machinery, and chemical manufacturers.

South Korea is the only Asian country on this list. For three decades from the 1960s through the late 1990s, South Korea had one of the fastest growing economies in the world. The country is the sixth largest exporter and the tenth largest importer in the world, making it heavily dependent on international trade. South Korea is also the fifth largest nuclear power producer. The country relies on it for 45 percent of its electricity. The average annual salary is $35,406 with a mandatory tax rate of 12.3 percent.

Norway's average annual salary sits at $43,990 before the mandatory tax rate of 29.3 percent. The county has low unemployment and a free and by all accounts, remarkably efficient public health care system. Norway is not a socialist country, either. The Norwegians embrace capitalism and are a capitalist welfare state that provides comprehensive social programs for its citizens.

Our neighbors to the north are also a capitalist welfare state providing free, easy to access health care to all who live there. Canada is also one of the few developed nations that is an exporter of energy. The country has vast oil and gas resources, making it the second largest oil reserves in the world behind Saudi Arabia. Canada is also a major producer of zinc, uranium, gold, nickel, aluminum and lead as well as wheat, canola, and other grains. The average annual Canadian salary is $42,253 with a mandatory 22/7 percent tax rate.

The UK's service industry accounts for just a bit less than 75 percent of the country's GDP. Tourism is another big factor as the county. It is the world's sixth biggest destination for travelers. London, its capital, is the city that has the most visitors of any city in the world. London is also the second biggest financial center in the world. Scotland's Edinburgh is also a big European financial center. The UK's average annual salary is $44,743 with a 25.1 percent tax rate.

Australia's average annual income is $44,983 with a 22.3 percent taxation rate. For the past decade, the Aussies have been placing more emphasis on exporting commodities rather than manufacturing goods. This has positively affected the country's trade. 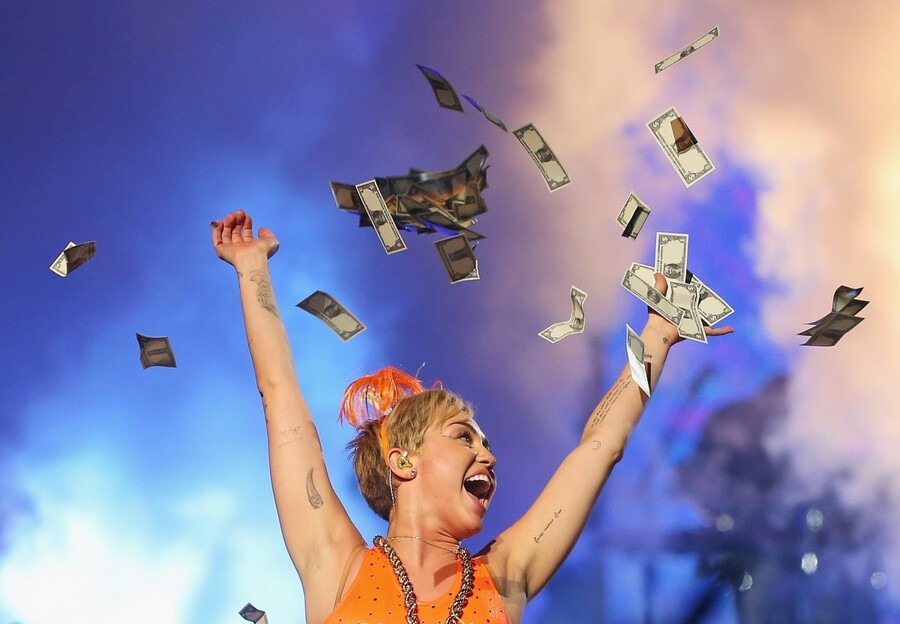 The Swiss have thriving health and pharmaceutical industries as well as chemicals and musical instruments. Of course, its famous banks and tourism also boost the Swiss economy. The gross annual income in Switzerland is $50,242 with a 29.4 percent tax rate. The Swiss offer enormous work/life balance, with employees able to choose how much they work (40/60/80/100 percent of full time), generous parental leave, and free, nationwide health care.

Banking and finance make up most of Luxembourg's economy. It is the second largest investment fund market in the world behind the U.S. Tech companies including Amazon and Skype make their regional home in this country. The average salary is $52,847 with a 28.1 percent tax rate.

Ireland's economic focus on high tech services and industries, as well as its well-educated workforce has helped make it the country with the second highest average salary in the world. Gross income is $50.764, with an 18.9 percent tax rate, once of the lowest in Europe.

The United States is the largest importer of goods in the world and the second largest exporter. The country has a wealth of natural resources, and a highly developed workforce and sense of productivity. The gross average income in the U.S. is $54,540, with an average tax rate of 22.8 percent.