The 10 Most Corrupt Countries in the World

Visit anywhere in the world and ask people what they think about their government, and you will get a huge range of responses.  One thing that will become clear, quickly, however, is that every country's government has issues.  Humans are not perfect.  Consequently, it is impossible for a governing body comprised of a bunch of humans to ever work perfectly either.  Some governments really do try.  Others simply devolve into a seething mass of currying favor, back alley deals, backstabbing, public slander, and occasionally straight up, good old fashioned murder.  Here is a list of the 10 Most Corrupt Countries in the World.  The problems in these countries might just put your own government's issues into perspective.  Word to the wise  – do business in or near these countries with extreme caution. 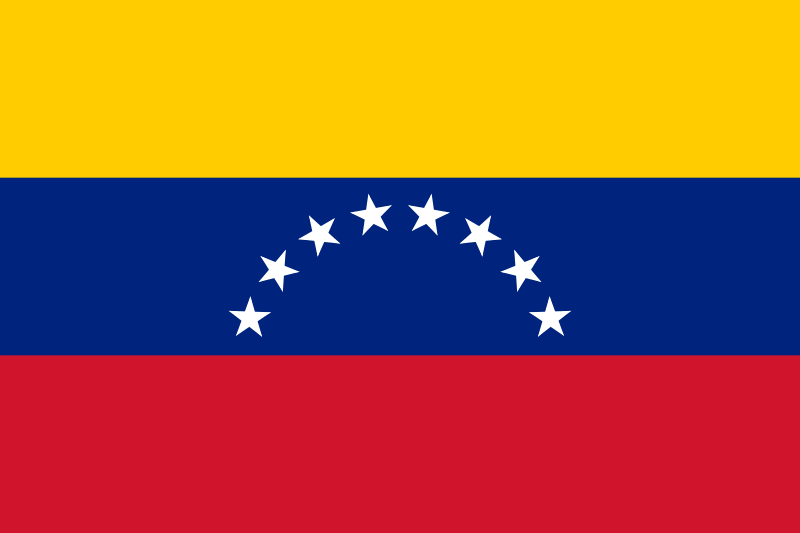 Hugo Chavez seemed like a good guy until he tried to pass a law that would have allowed him to remain President indefinitely.  Venezuela's oil boom should have resulted in a widespread increase in quality of life.  Instead, all it resulted in was an increase in government corruption. 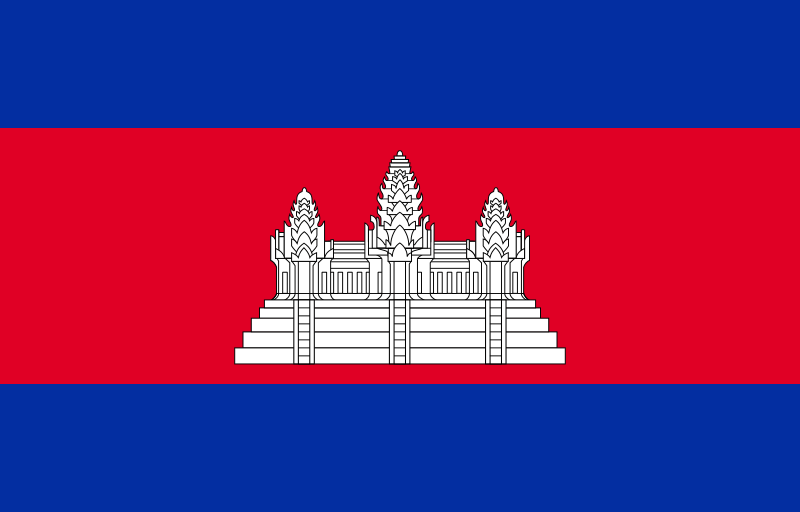 The country is gorgeous, but all that pretty hides an ugly underbelly.  It's nearly impossible to get anything done in Cambodia unless you are willing to bribe the person with whom you are dealing.  There is no true voting system in place either, so citizens who want change, have no real system for making reforms a reality at the governmental level. 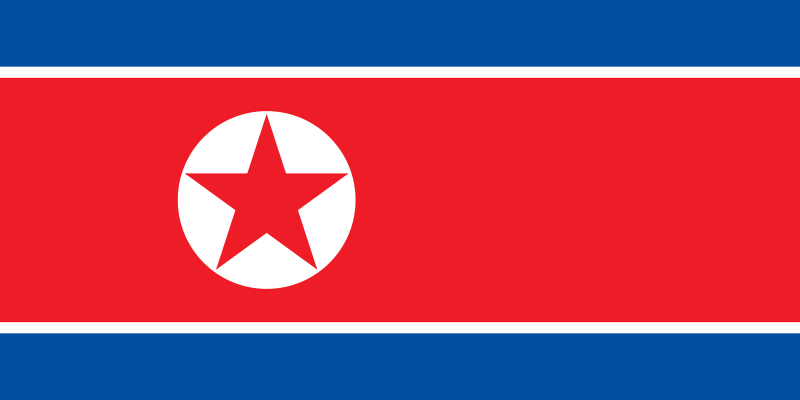 Like Cambodia, North Korea is all about bribes.  The only way to climb the ladder socially or economically, is to make the nearest public official happy.  If you don't like that system, and you want to leave at the country, be prepared to fork over thousands of dollars to every border guard, as you attempt to escape into China. 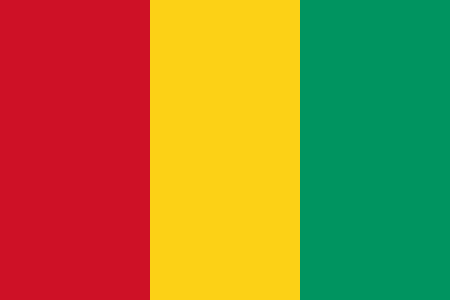 For a country with such gorgeous views and coastline, Guinea certainly has a lot of problems.  The country is broke.  It was quite poor prior until to 2008, and then it was starting to get back on its feet, helped by a mining deal between Guinea's former President and two major corporations.  Unfortunately, that deal was not exactly on the "up and up", and now the UK and the US have been called in to figure out what actually happened.  It would appear that the corruption was so widespread that it is nearly impossible for anyone within the country to investigate it. 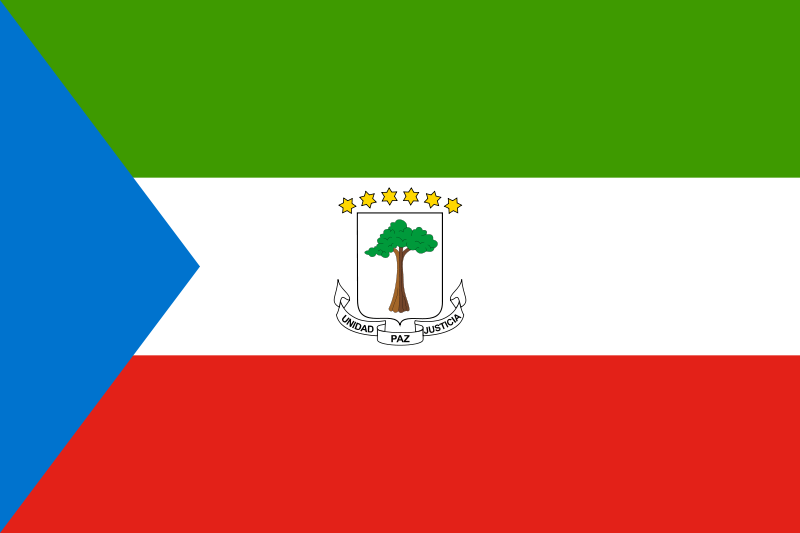 Not to be confused with Guinea, Equatorial Guinea, which is further down the coast of the African continent, is also poor.  Strange, since it has a massive amount of natural resources, and buyers from around the world.  The problem is that the wealth is relegated to a small number of people at the top, and the rest of the country's citizens are left with inadequate food, water, sanitation, and educational facilities.  More than 60% of the people living in Equatorial Guinea get by on less than a $1 per day, and just like with Cambodia and North Korea, most money goes towards bribing the local authorities for access to food and water. 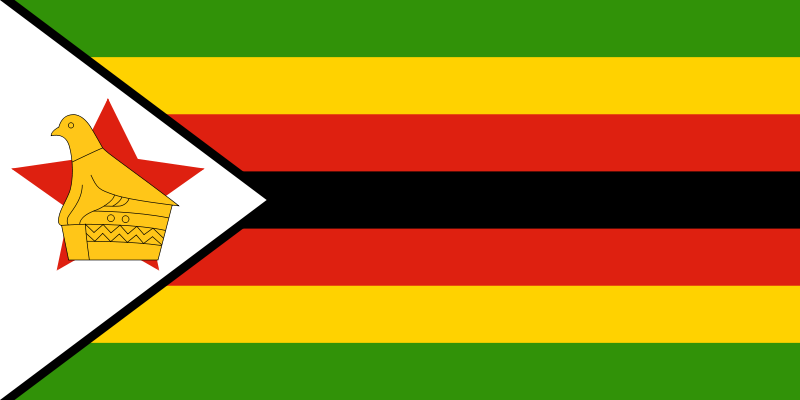 Yet another African country going through hard times, Zimbabwe's economy has taken a major nose-dive.  Hyperinflation forced the government to begin printing 1,000,000 Zimbabwean dollar notes.  In order to secure well-paying jobs, citizens of the country are often required to take extensive exams and write papers.  Unfortunately, the educational system is so poorly regulated that the educated upper class has built their own cottage industry out of taking the work tests and writing the employment papers for the uneducated… for a massive fee, of course. 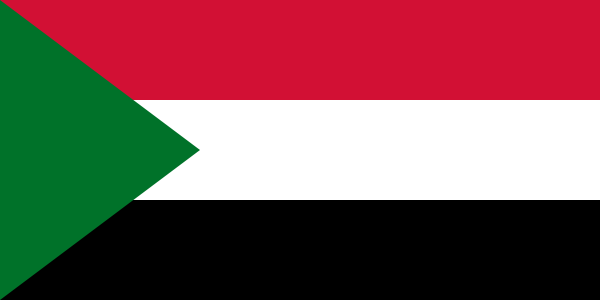 A government for the people means that the people have to have at least some idea of what is going on.  In Sudan, not only does the government hide their inner workings, they often aren't organized enough to have anything to tell in the first place.  The country runs on a system of bribery, and if you want to be elected to an office, just make that you are related to someone else in government.  You"re sure to win, no matter what the actual election results indicate. 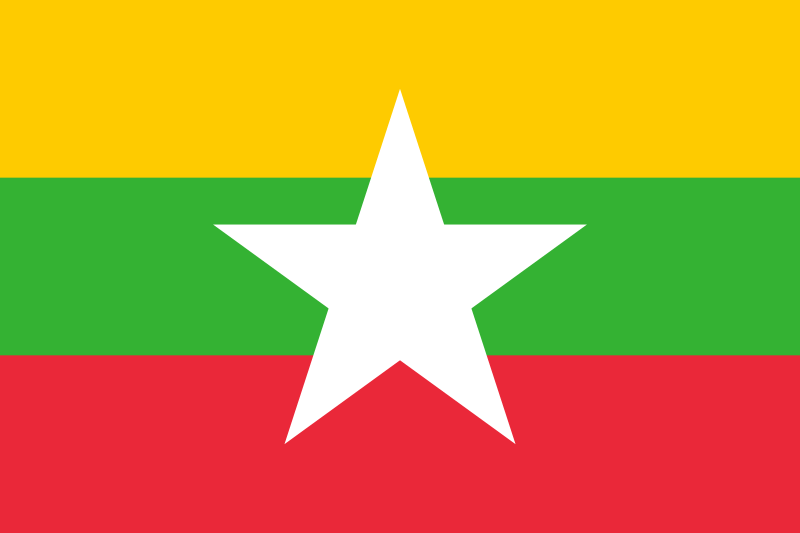 When a very few own just about everything, corruption is easy.  Myanmar has only recently begun to make a slight shift towards a more equitable distribution of income.  The country is able to bring in large sums from the sale of its lumber, gas, and oil.  However, the small, wealthy upper class still has a strangle hold on all business deals, and bribery is a way of life.  If you are a foreigner interested in doing business in Myanmar, be prepared to grease a few palms with what the locals call, "tea money". 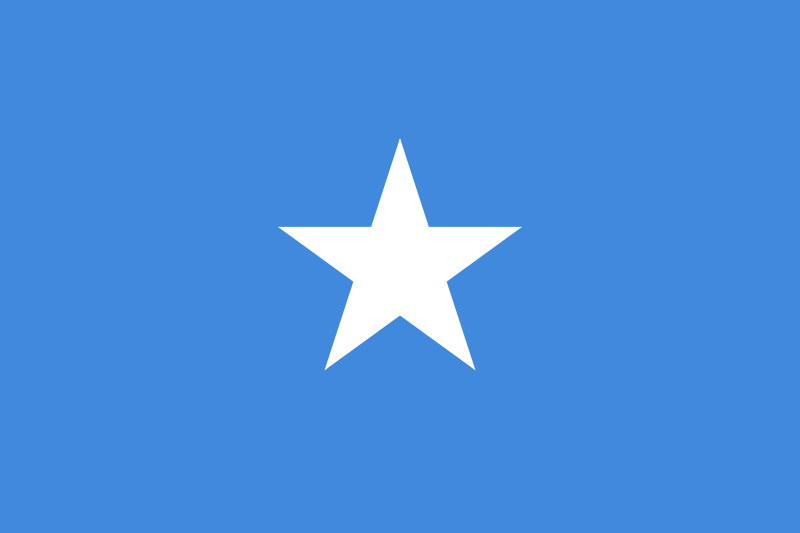 Somalia is a mess.  War has torn the country apart.  The sectors that should be most invested in putting the country back together – the Armed Forces, law enforcement, Immigration, and customs – are some of the most corrupt.  Citizens must be prepared to pay exorbitant unregulated sums for protection, for the right to leave the country, and for the right to bring anything into or out of the country.  Oh, and don't even think about trying to secure phone service or internet.  Unless you want to sell everything you own in order to afford to bribe someone to set up your service. 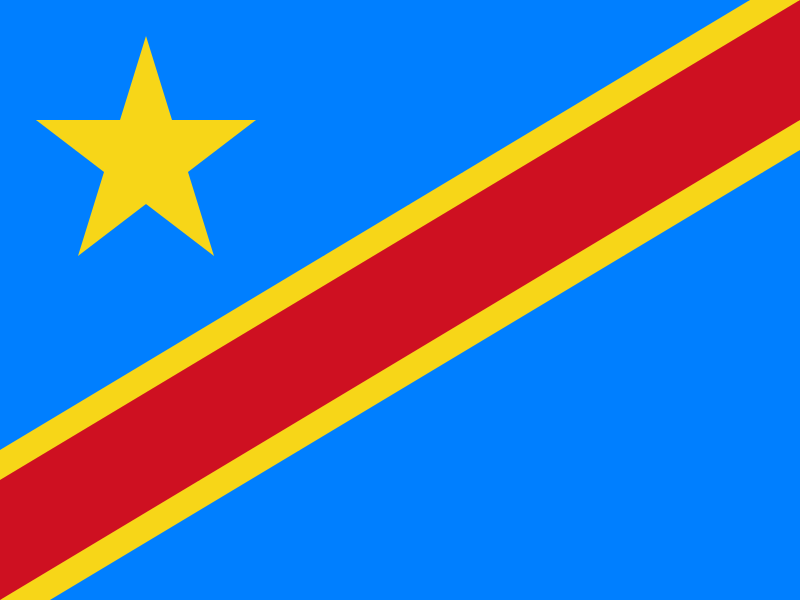 For a country with Democratic in its name, the Democratic Republic of Congo is not doing so well.  Just about every major industry in the country runs on bribes, whether at the governmental level with regards to lawmaking and contracts, or at the level of every day services for the average citizen.  Mining, forestry, tax offices, and customs are basically bribery machines.  Additionally, no one in government is talking, so there is little understanding of what decisions are being made, or how the country's money is being spent.