The 10 Biggest Wine Collections in the World

Collecting things can easily become a bit of an obsession.  The rarer the item, the better.  Fine wines can be quite rare, and can increase in value over time.  They can fetch millions of dollars, and finding particular vintages can be a bit like searching for the Holy Grail.  Here are the 10 Biggest Wine Collections in the World.  The people who own these collections, have taken their love of a good vintage to a whole other level.

Aubrey McClendon is the CEO of Chesapeake Energy Corporation by day, and the owner of a very large wine collection in his off hours.  The collection is spread out over three wine cellars in different states.  Since he owns more land than just about anyone else in the US, and is worth a billion dollars, a couple thousand bottles of wine is probably no biggie. 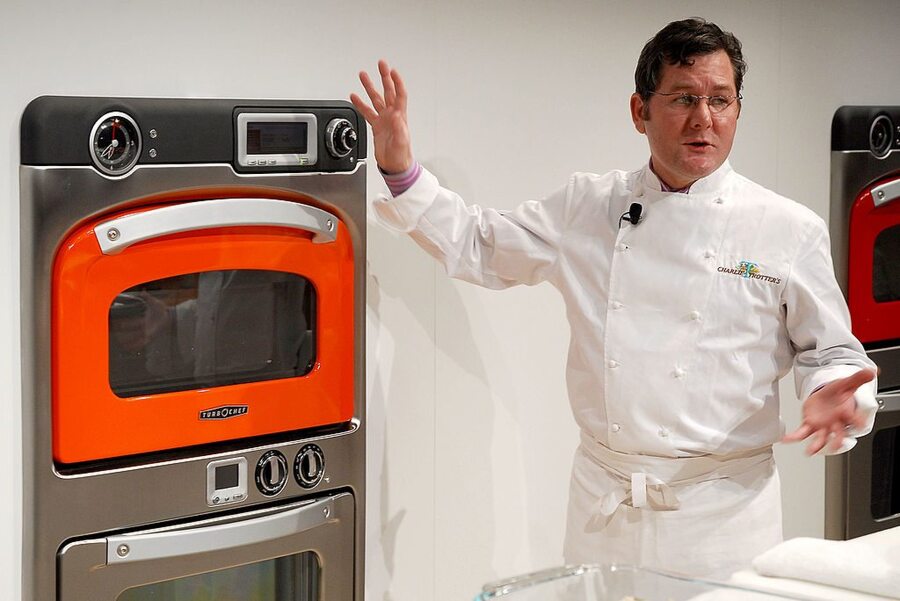 Charlie Trotter rose to fame as a chef in the late 80s.  His Chicago-based restaurant, "Charlie Trotter's", was ranked the 30th best restaurant in the world by Restaurant Magazine, and remained very popular until he shut it down in 2012.  His wine collection was especially notable for the number of magnum bottles he owned.  He was even sued at one point by a pair of brothers who accused him of selling them a counterfeit magnum bottle of 1945 Domaine de la Romanee-Conti.  He passed away in late 2013 of a stroke.

Leslie Rudd chose to focus on a particular region when he began collecting wine.  The owner of famed restaurant, Press, he chose to collect wines from the Napa Valley region.  Working with Kelli White and Scott Brenner, two accomplished sommeliers, he has amassed a well regarded and widely varied collection of wines from every area vineyard. 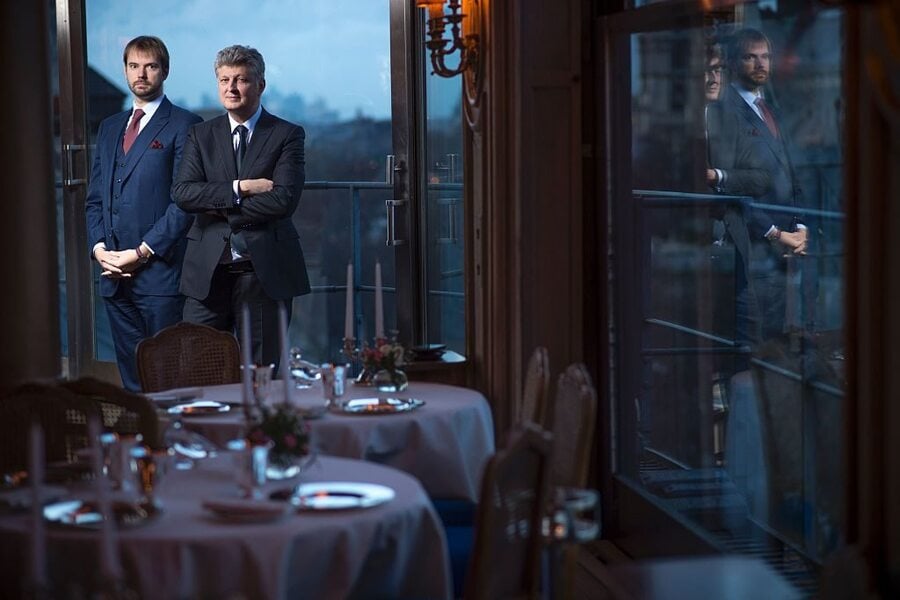 If you are wine aficionado in France, then a stop at Tour d'Argent is a must.  The popular French restaurant is notable for its dizzyingly extensive wine collection.  Special guests of the restaurant are invited to arrive before official opening hours in order to spend a few hours looking through the massive 20-pound wine list.

At one time, San Diego-based real estate developer and builder, Tawfiq Khoury, had 65,000 bottles of wine in his home.  He and his wife threw lavish parties each year and his extensive collection kept everyone happy.  However, the couple grew older and spent less time entertaining, and ultimately auctioned off a quarter of the bottles through Christie's in 1997.

Gene Mulvihill's astonishing collection of wine is housed in Restaurant Latour in New Jersey.  Mr. Mulvihill was so serious about his collection, that he funded the development of the equipment necessary to set up a Nuclear Magnetic Resonance lab in the basement of the restaurant.  Using the equipment, he can determine the chemical components and acid content of each of his 90 vintages, without having to open the bottles.

A very special collection of wines housed in Basque Country in Spain, Bodega 1860's claim to fame is the number of vintages from the 1860s in the collection.  Bottles from that era are rare.  Though anyone can visit, only high-ranking officials, religious leaders, and hand-picked celebrities are allowed to have a taste of the limited bottles.

Not only are the Bahamas stunning year-round, they are also the home of the third largest wine collection in the world.  Graycliff Hotel is owned by Italian restaurateur Enrico Garzaoli, and is one of only 75 restaurants in the world to have received the Wine Spectator Grand Award.  The hotel's cellars contain wines from around the world, including 12,000 bottles from various parts of Italy.

Tampa, Florida is known for its beautiful weather, nightlife, and Bern's Steakhouse.  The dining institution, which opened its doors in the mid-1950s, is home to the second largest wine collection in the world.  The collection is so large, that restaurant employees have been known to stumble upon rare wines unexpectedly.   Most recently, they found a $30,000 bottle of 1947 Chateau Latour tucked away in a corner. 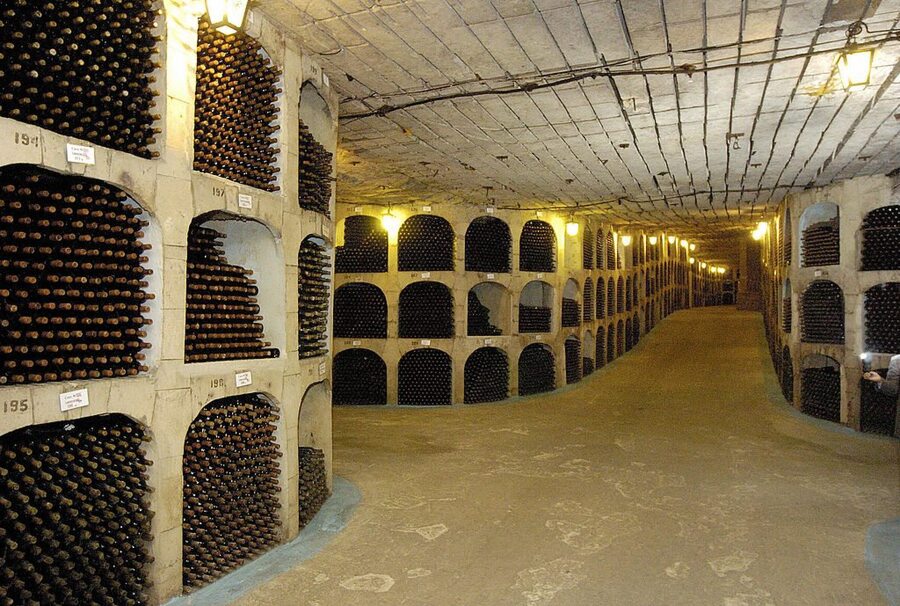 A city of wine below ground.  It sounds like the setting of a dystopian novel, but it is actually Milestii Mici, a winding wine cellar that extends for almost 155 miles underground.  In order to get from one section of the winery to another, employees either bike or drive, and the rows of wines are divided into streets that are named after different wines.  The winery is recognized in the Guinness Book of World Records.