The 10 Biggest Oil And Gas Companies

Clean energy is hot these days. Solar panels and windmills are becoming more common. Electric and Hybrid cars are very popular. The world is collectively interested in reducing its carbon footprint and conserving natural resources. Still… oil and gasoline are big business. The windmills, solar panels, and electric/hybrid cars are great, but they haven't reduced our dependency on oil by much – if at all. Oil is used to make everything from plastics to lubricants to asphalt and fertilizers. Oil products power (most of) our cars. Oil heats our homes and provides fuel to cook our food. Petroleum is such a huge part of how we live, it is hard to imagine a world without it, and that is why, despite a move towards cleaner, renewable energy, oil remains king.

The following is a list of the 10 largest oil and gas companies in the world in terms of daily production – millions of barrels per day (mbpd).

In 1879 oil was discovered in California and this led to the formation of the Pacific Coast Oil Company (PCOC). By 1984, PCOC was known as Standard Oil of California and merged with Gulf Oil in what was the biggest merger of that time. The company was renamed Chevron. In 2001, Chevron acquired Texaco to make the company even larger. And then, in 2010, Chevron bought Atlas Petroleum for $4.3 billion. Chevron is active in more than 180 countries.

Roughly 100 years ago, American and British oil companies were developing and refining petroleum in Mexico. It didn't take long for the Mexican government to see the potential for themselves, and in 1938 Mexican oil workers went on strike. The Mexican government took control of all foreign owned refineries and nationalized the oil industry.

Royal Dutch Shell was created in 1907 when Royal Dutch Petroleum and the Shell Transport and Trading Company of Britain merged. Shell is best known in the U.S. for its gas stations and automotive oil. However, the company has oil and gas interests across the world.

British Petroleum's origins go all the way back to 1909, when the Anglo-Persian Oil Company was started. The company changed its name and expanded its drilling operations from the Middle East to the North Sea and Alaska. At one point, BP was the second largest oil company in the world. However, the 2010 spill in the Gulf of Mexico forced the company to sell off assets to pay the resulting fines, penalties, and legal fees.

PetroChina is controlled by the Chinese government. Founded in 1999, the company has an annual revenue of $325 billion. PetroChina has drilling and other interests in Africa, Australia, and Canada. 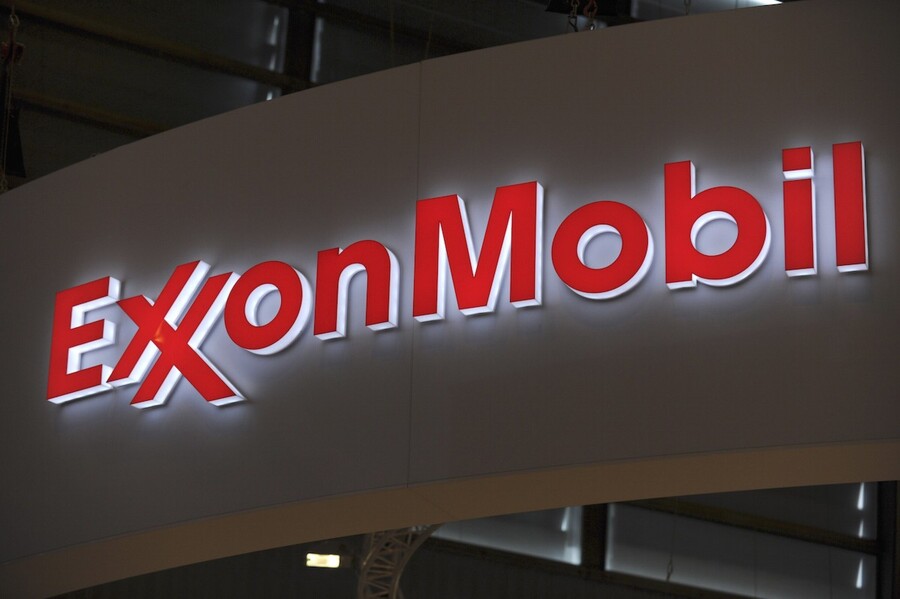 ExxonMobil's origins date back to John D. Rockefeller and the Standard Oil Company. In 1911, Rockefeller was forced to break up Standard Oil due to antitrust laws. As a result, Jersey Standard and Socony were created. Over the years, those companies became known as Exxon and Mobil. In 1999 the two companies merged and became the largest company in the world at that time.

Open Joint Stock Company Gazprom is the largest natural gas company in the world. Founded in 1989, the majority of Gazprom is owned by the Russian government and a small portion is privately owned. In the 1990s, the company grew significantly when Gazprom's chairman was made Prime Minister of Russia. Gazprom is the major supplier of natural gas to Europe.

Saudi Aramco generates over $1 billion PER DAY in revenue, produces the most barrels, and is sitting on top of the largest proven oil reserves in the world. This company's origins date back to Standard Oil of California striking oil in Saudi Arabia in the 1930s. In 1944 the Arabian-American Oil Company (Aramco) was formed. By the 1980's Saudi Arabia took full control of the company and renamed it Saudi Aramco. This company is so huge it has its own air service complete with aircraft, helicopters and two airports in the U.S. Incidentally, those are the only two privately owned airports allowed by the FAA.