A filmmaker, activist, actress, and notoriously provocative Hollywood vixen, there are few women in the world of entertainment who have attracted as many lovers, haters, critiques, and fans as Mrs. Jolie-Pitt. A seasoned actress with over 20 years of experience in the field, she has certainly come a long way since her $60 thousand appearance in the movie Hackers. With that said, have you ever stopped to wonder how much money she's been making from all of these blockbuster films she's been in? If not, you will now…

A live action feature film inspired by the video game of the same name, Jolie embodied the spirit of Lara Croft in silver screen depiction. Although reviews were relatively dismal, the brand maintains a significant, loyal cult following that keep Jolie's depiction of this character relevant. She received $7 million for starring in this film.

A 3D motion picture fantasy film, Jolie takes on the role of the antagonist's ("Grendel") mother (played by Crispin Glover). A visual depiction of one of the oldest literary epic poems in existence, the film received fairly positive reviews. More importantly, Angelina received $8 million for her role in the film.

Playing the role of a distressed wife whose husband has just been captured by Pakistani terrorists, this highly entertaining drama received majorly positive reviews from critics. A great part for the wife/mother, she played it effortlessly and banked another $10 million in the process.

Once again tasked with assuming the role of "Lara Croft," Jolie's performance received much more positive views than the film as a whole. Either way, the die-hard's loved it and Jolie received $12 million for starring in the movie. 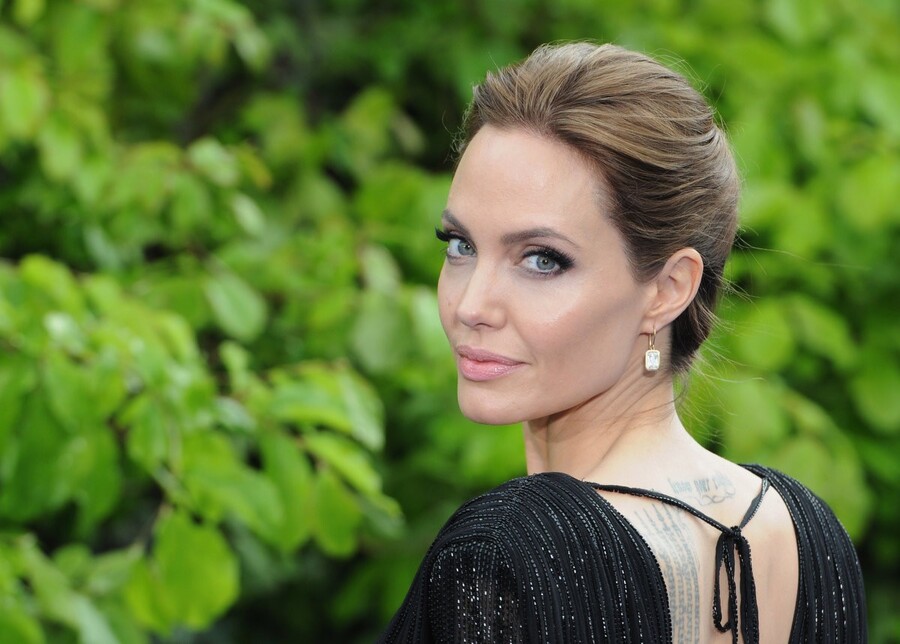 Starring opposite James McAvoy, Jolie played "Fox," a recruiter for a secret society of assassins. Action packed and well-received by critics, Jolie received $15 million for her work in the film.

Cast as the antagonistic protagonist, this film is about a young pure-hearted woman who turns into an evil villain hellbent on revenge. One of the most entertaining fantasy films made in recent years, this film received rave reviews from fans and also won a number of awards. In addition to that, Jolie also received $15 million for starring in the film.

A romantic comedy thriller that was nominated for 3 Golden Globes, despite negative reviews from critics, this film was well-received overall. What's more, she got to star opposite the theatrical genius, Johnny Depp and even received the sum of $19 million for playing the part.

Another politically charged epic, in this film, Jolie plays the role of "Evelyn Salt," a CIA agent accused of high treason. Action packed from beginning to end, Jolie was payed another $20 million for starring in this film.

An awesomely titilating romantic comedy action film, Mr. & Mrs. Smith marked the ending of Mr. and Mrs. Pitt (Brad Pitt's failed marriage with Jennifer Aniston) and is rumored to have started the affair that would eventually result in Jolie assuming that role in real life. Regardless of the behind the scene details, one thing's for sure, the chemistry between "Brangelina" is electric and seems to all but leap off the screen. I suppose the $20 million paycheck she received was the icing on the cake.

Overall, with a total worldwide movie gross of $4,880,000,000 and a net worth of $160 million, it doesn't seem that this shooting star will be descending anytime soon. However, even if she does, she certainly has one hell of a parchute to help break her fall.