An oil reserve worth nearly $1 trillion dollars was recently unearthed underneath West Texas, according to the United States Geological Survey. The estimated 20 billion barrels are valued at up to $900 billion. At three times the size of the Bakken Oilfields in North Dakota, it could be the largest deposit in the United States. The reserve is located in Wolfcamp shale in West Texas' Permian Basin, one of the country's most productive areas for oil.

Despite the growth of renewable energy and nuclear power and the global decrease in the use of coal, most of the world still heavily relies on oil. Our means of transportation is especially dependent on it, until a strong revolution in production takes place. 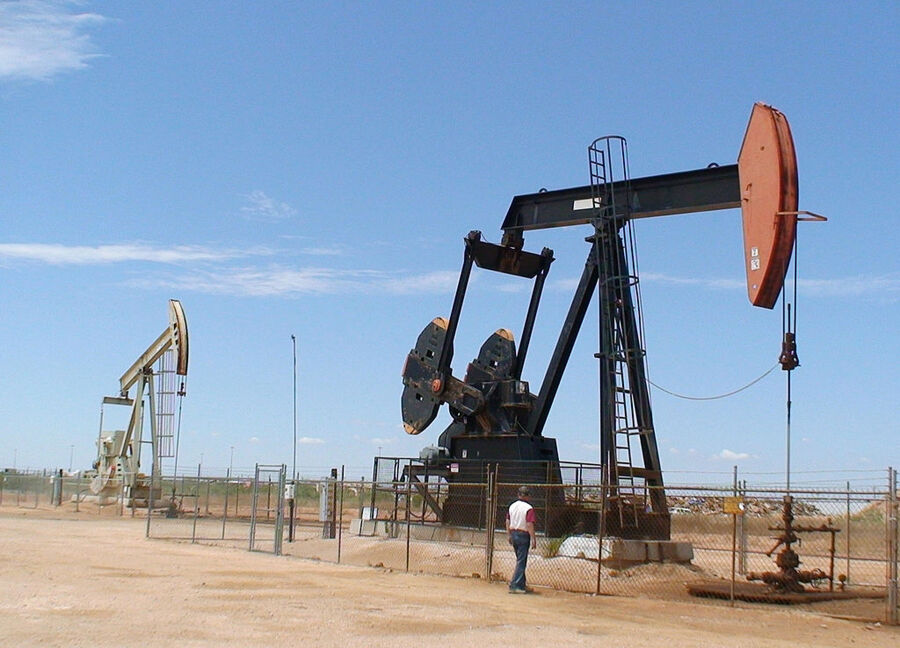 Just as Obama recently shut down the Alberta-originating Keystone Pipeline, this new source looks promising under Trump's pro-fossil fuel administration. All of the oil underneath Texas is recoverable and usable, with nothing stopping the federal government from extracting it. They will most likely use the controversial fracking method, which has been linked to localized earthquakes in Oklahoma.

While 20 billion barrels sounds like a lot of oil, we currently use around 1,200 barrels per second out of a total of 1.14 trillion barrels existing on the planet. Other major oil fields often have larger challenges due to steep development costs or government sanctions, such as the 33 billion gallon Carioca-Sugar Loaf off the shore of Brazil, or the 31 billion gallon Ferdows, Mound, and Zagheh fields off the coast of Iran.

The additional 20 billion would give us just 193 additional days of burning and consuming oil before we run out in around 37 years. Hopefully, by then, we'll have that energy revolution.