Here's what's happening right now around the world related to Celebrity Net Worth:

Kyle Richards, Camille Grammer, Taylor Armstrong, Adrienne Maloof and Kim Richards and Lisa VanderPump-Todd all appeared on the reunion episode of The Real Housewives of Beverly Hills. Russell Armstrong (Taylor's husband) has told US Weekly that after this first season of RHOBH the couple needs to "refocus on their marriage". 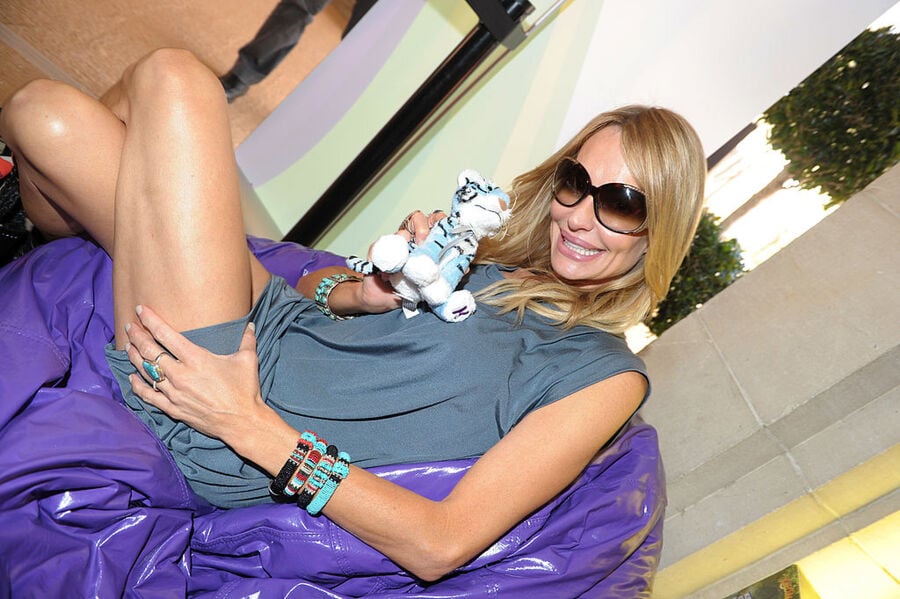 Carrie Fisher is making headlines because of her weight gain. She told Reuters "Instead of saying I looked like Elton John, say I looked like Bernie Taupin, I do not look like Jabba the Hutt." Bernie Taupin is John's long time musical collaborator and song co-writer.

Former Dallas Cowboys quarterback and current Fox NFL commentator Troy Aikman and his wife of 10 years are getting divorced.

AC Millan vice president Adriano Galliani announced that his club is close to signing Didac Vila to a contract worth $6 million.

Former celebrity Tara Reid appeared at the Valentino Haute Couture show in Paris this week. No one really knows why.