Justin Timberlake and Andy Samberg brought back a 90's SNL skit yesterday along with Susan Sarandon and Patricia Clarkson. The "D**k in a Box" type "SNL" skit was complete with the guys wearing 90s R+B suits and the gals in the same kind of lingerie they wore back in the "Mother Lover" video back in 2009. 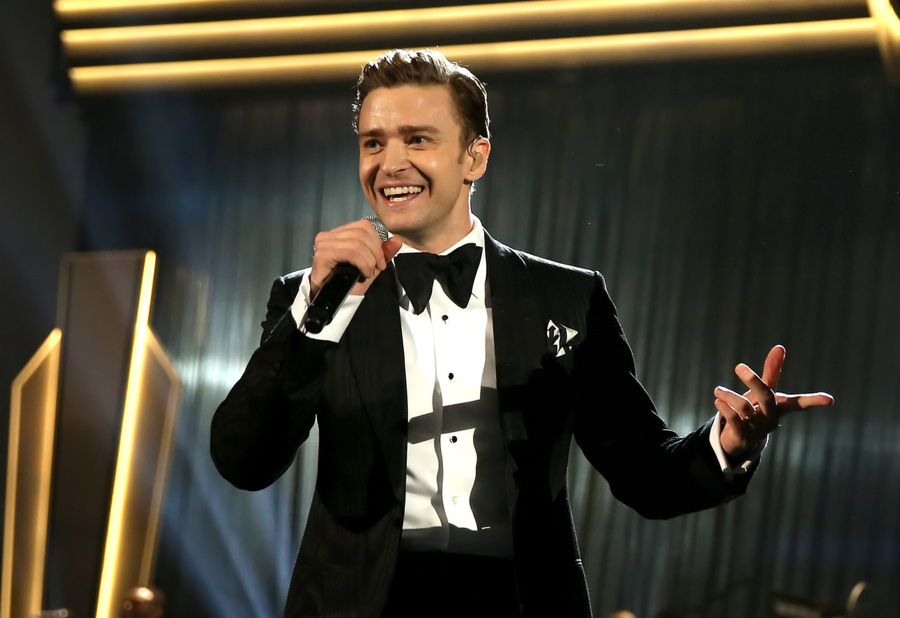 Arnold Schwarzenegger in 2010 made a large down payment to help his ex-housekeeper / baby mama to buy a new house. The year before the story of Schwarzengger's 13 year old love child broke he paid $65k out of his pocket so Mildred Patricia Baena could secure a loan for a house in Bakersfield, CA.

Lindsay Lohan admits she still likes boys and would like to start dating again someday. Lohan was interviewed on a wide variety of topics yesterday on the Australian radio show "The Kyle and Jackie O Show". They including dating, community service, and the much-talked about white dress she wore to court in February.

Nadya Suleman AKA the Octomom is about to be living on the streets with all her kids in tow. According to Amer Haddadin who owns the loan says Nadya missed her May house payment and better make it up soon or get out.

SCORESLIVE.com is suing Danielle Staub star of "Real Housewives of New Jersey" for $375,000. Staub signed a 3 year contract that including her getting $25k advance for shooting a video. She broke the deal with Scores and now it will be settled in court.

Actor Jim Carrey was enjoying a little lunch yesterday at an outdoor NYC café when some kids approached him wanting autographs. Carrey was happy to obligate and stopped eating to give the children what they asked for.