Zooey Deschanel is not only a successful actress, she is also an entrepreneur who just sold her web business, HelloGiggles for $30 million. Deschanel, who stars in the television series New Girl, started the women's interest website HelloGiggles in 2011 along with her friends TV producer Sophia Rossi and TV writer and blogger Molly McAleer. The Los Angeles based startup was sold to Time Inc. which also owns Entertainment Weekly and People.

HelloGiggles focuses on putting a positive spin on all things related to women and emphasizes using content from their large contributor network. The website gets about 16 million unique global visitors each month. Time Inc. Chairman and CEO Joe Ripp remarked: "We see the opportunity for HelloGiggles to continue to evolve and grow as a multimedia content business. The site provides strategic benefits including a contributor network that unlocks access to a new pool of editorial and creative talent, an expansive audience of highly-engaged consumers and experience in branded and native content solutions." 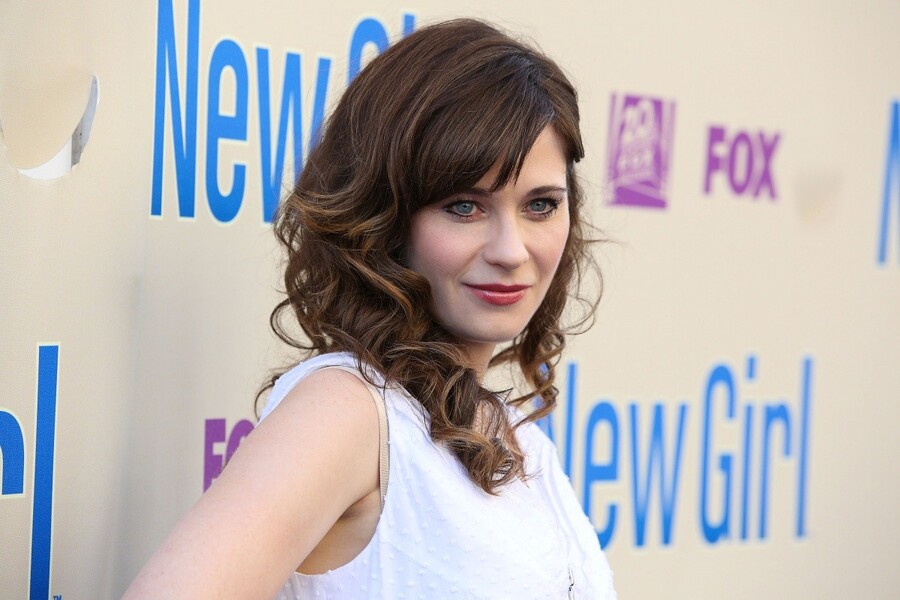 Deschanel has sold her share of the business and it appears she will no longer be involved, while Sophia Rossi is slated to stay on with the site. Early investors, including Michael Pierce, Third Wave Digital, and Pritzker Group Venture Capital are set to make about a 500% return on their investments in the brand.

Zooey Deschanel, who makes $125,000 per episode of The New Girl, said that by partnering with Time, HelloGiggles will be able to "inspire and support even more young women with a safe and positive media platform." Although the actress does not get the entire $30 million windfall, it should still be a nice little payday in addition to the money she makes from acting. The actress and musician should still manage to keep very busy with the arrival of her baby girl Elsie Otter and a starring role in the new film Rock the Kasbah.