By Brian Warner on January 4, 2012 in Articles › Entertainment 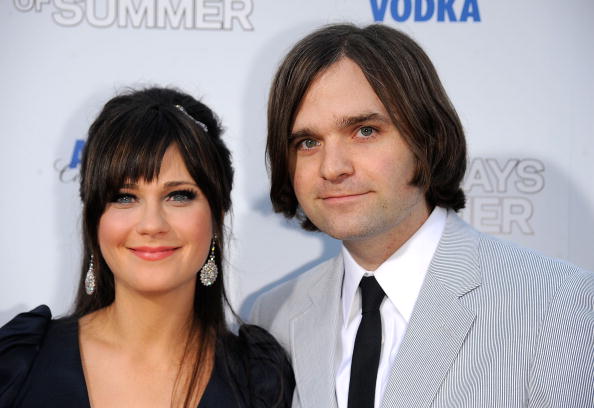 – She has three credit cards, an American Express, Visa and Mastercard which carry no balance

Considering Zooey's show "The New Girl" is a hit, her income should start to go up astronomically in the next few years. Especially if they hit that magic 100 episodes which qualifies the show for syndication. Maybe it's good that Zooey is getting out now, but if there's no pre-nup Ben might be entitled to half of that income! 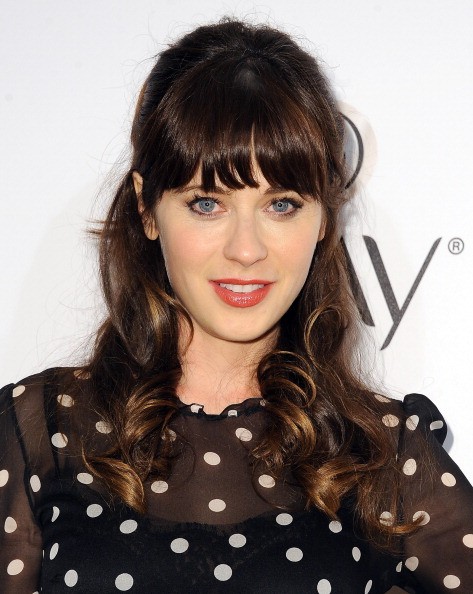 Zooey Deschanel / Photo by Angela Weiss/Getty Images
Did we make a mistake?
Submit a correction suggestion and help us fix it!
Submit a Correction