By Joseph Gibson on October 13, 2016 in Articles › Entertainment

Unless you're pretty young, the concept of "YouTube stardom" may still be a hard thing to accept fully. But even now, the business model behind such stardom is changing, according to a recent interview in Business Insider. The subject of that interview is Adam Wescott, who makes a living managing big-money YouTube stars, and who would have a good idea as anybody about how the business has changed of late.

One shift in the YouTube celebrity business that seems inevitable in retrospect is the rise of sponsored content, in which vloggers and other YouTube entertainers hawk brands for extra money. But the most surprising part of that shift is the fact that much of the most lucrative sponsored content is produced not for YouTube, but for Instagram. Here's Wescott:

"Could I have told you eight months ago that we would be doing as much branded business on Instagram as we are? No. It wasn't a priority at the time. It was usually looked at as complementary as the bigger value of a client's YouTube integration."

There are probably many factors in why Instagram gradually overtook YouTube as a more attractive medium for advertisers, but the main reason has to do with the level of control over content. A single image (or short video) is better from an advertising perspective than a five-minute rant that may only touch upon the main point of the video from a commercial perspective, so now people who have gotten fame on YouTube are finding themselves making even more money on Instagram than they do at their YouTube homes. 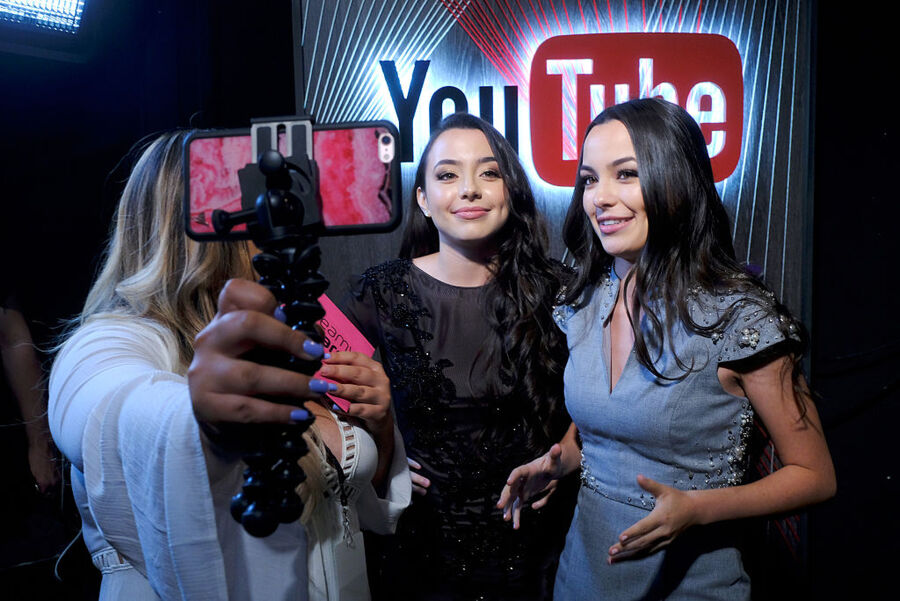 If it seems like some of the promise of YouTube (and the internet as a whole) as a new creative frontier is somewhat contradicted by a shift towards old-fashioned advertising and endorsements, another trend noted in the interview probably won't change your mind. That would be selling more traditional media content like half-hour sitcoms and feature-length documentaries anchored by YouTube stars to platforms like the site's premium content service YouTube Red, as well as competing streaming services like Netflix and TV channels like MTV.

The other big theme of Wescott's musings on the changing business of YouTube stardom is uncertainty. No one knows yet if having a lot of YouTube subscribers or Instagram followers can consistently translate to TV ratings or box office success, and he says he's currently in wait-and-see mode: "When the dust settles we'll see where the eyeballs will land." Wherever that ends up being, you can bet there will also be plenty of commercials there too.