You're Not Rich Until You Have $25 Million… At Least

By Amy Lamare on June 5, 2018 in Articles › Entertainment

Have you ever considered at what point you'd feel rich? At what point you'd actually be rich? Well it turns out you're not rich until you've made at least $25 million, according to bankers. And, by the way, bankers define that as $25 million in investable wealth. That gives you enough money to ride out the ups and downs of the stock market and economy without losing sleep over worries that you'll go broke.

Of course most of us could make quite a nice life for ourselves with just a fraction of $25 million. To make matters more daunting, even $25 million really isn't all that rich. To reach the exclusive ranks of the first class rich, you'd need to have $200 million that you could easily invest. If you want to attain the level of wealth that has you traveling by private jet, you need to have $1 billion. 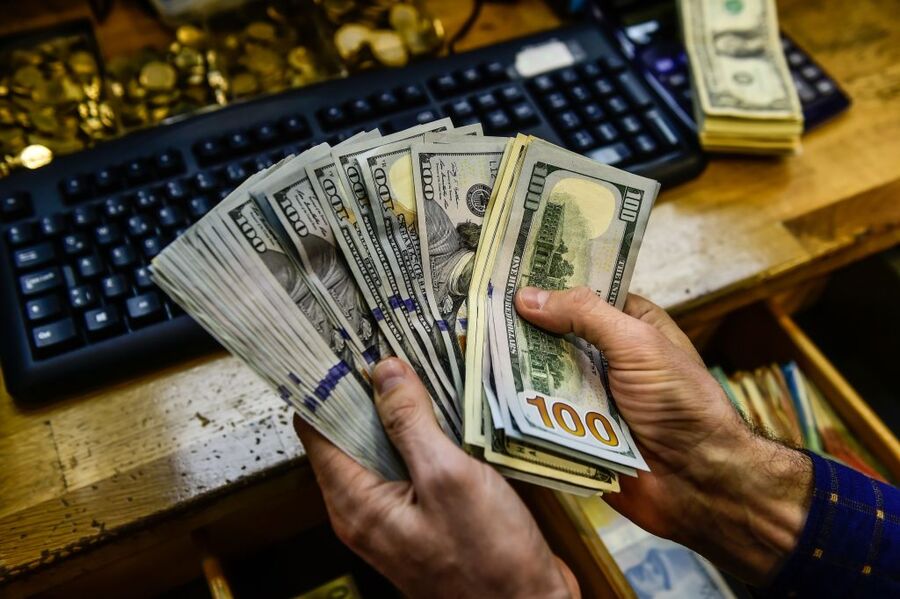 What to feel even worse about your personal finances? Back in 1994 just $3 million was enough to be considered an ultra-high net worth individual. So in less than 25 years, we've seen an increase of $22 million.

I sense we ALL have some catching up to do…