By Amy Lamare on September 17, 2015 in Articles › Entertainment

If you ask the average person what their dream is, chances are "making a million dollars" will be in their top 10. For some people, that first million happens early in life. Mark Zuckerberg made his first million in his early 20s. However, compared to the young entrepreneurs below, he was an old man. The people on this list all became millionaires when they were kids or in their early teens. From mastering computers by age 10, to capitalizing on a family recipe at 14, to inventing an entirely new product at age 4, these young entrepreneurs were millionaires by age 16.

Julieth Brindeck started a social networking site for tweens when she was 16 years old. She calls it Miss O and Friends, and it was based on a series of characters she drew when she was 10 years old. The site generates more than 10 million monthly visits and is worth $15 million.

Tyler Dikman got his first computer when he was 10 years old. By the time he was in 8th grade he was fixing computers for his teachers. Soon he realized he could charge for this service. At 15, he started CoolTronics, a concierge for technology. Clients call CoolTronics and describe their technology needs. CoolTronics works with the client on-site to rid them of viruses, set up a network, install new software, etc., while charging an hourly rate. 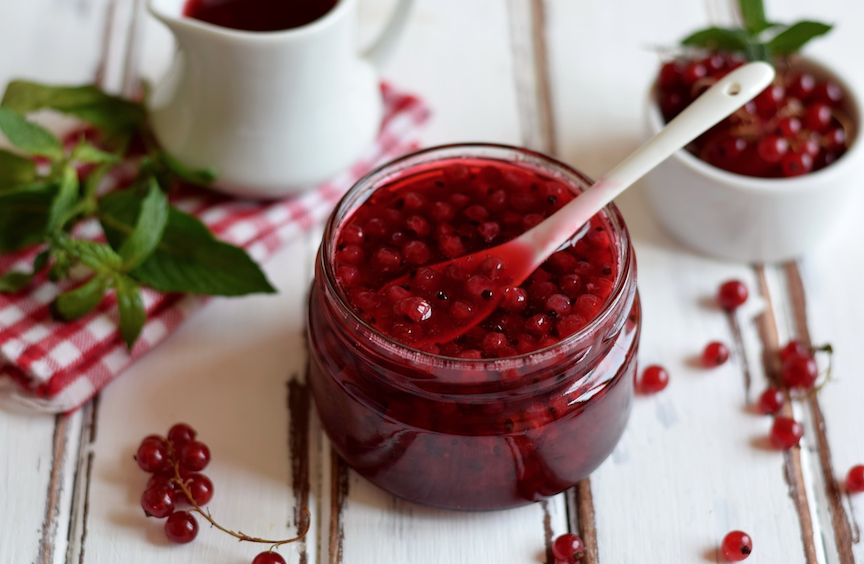 At 14, Fraser Doherty started making jam using his Grandmother's recipes. He took his jam to farmer's markets and it was a big hit. He figured out a way to make the jam 100% from fruit. He called his company SuperJam, and at 16 became the youngest person to supply a major supermarket chain with a product. Today, SuperJam is sold in over 2,000 markets around the world, including Wal-Mart, Tesco, Sainsbury's, and Waitrose in countries including Australia, Russia, Denmark, Finland, and Ireland.

When Robert Nay was 14 years old, he had an idea for an iPhone game. The problem was, he didn't know how to code. So he bought a few books on coding, read them, and produced over 4,000 individual lines of code to produce the game Bubble Ball. The total cost to produce the app was $1,200 (from his parents) for a new MacBook and software licenses. When the app was uploaded to iTunes it caught fire. Bubble Ball was downloaded more than two million times in two weeks, making Robert Nay a millionaire.

When Maddie Bradshaw was 10 years old, she was not happy with the locker decorations available to her, so she set out to create her own. She took some coke bottle caps her uncle gave her, decorated them, and put magnets on them. When her friends saw them, they wanted some for their own lockers. Then Maddie got the idea to turn those same caps into necklaces with a metal pendant the magnetic caps could stick to. She called them Snap Caps. She took 50 of the necklaces to a local toy store. They sold out in less than two hours. Maddie made her first million by age 13. Today, Maddie's company has annual revenues of $1.6 million and sells more than 60,000 necklaces a month in over 6,000 retail outlets.

In 1993, eight-year-old Abbey Fleck invested Makin' Bacon, a microwavable bacon cooking plate that allowed bacon to cook without sitting in its own grease. Abbey and her father, Jonathan manufactured the product. In 1996 Makin' Bacon was granted a U.S. Patent. Fleck became a multi-millionaire from her invention. Today she is married and living off the proceeds from Makin' Bacon, in Southern California.

When Kiowa Kavowit was four years old, she came up with the idea for Boo Boo Goo – a paint on bandaid. At six, she appeared on Shark Tank to pitch her idea and scored a $100,000 investment from Shark Kevin O'Leary. Her appearance on Shark Tank sent sales of Boo Boo Goo through the roof and Kiowa became a millionaire before her seventh birthday.