By Marvin Jules on August 16, 2015 in Articles › Entertainment

With the prevalence of social media and a 24-7 news cycle, seeing a celebrity in trouble with the law is an almost daily occurrence. Whether it be a DUI, assault, or anything in between, celebs seem to find themselves in trouble with the law pretty often. Rarely, though, do these incidents end with any actual jail time. But some of them actually do end up spending some time in the slammer. Here is a list of the youngest celebrities to do jail time.

Paris Hilton was sentenced to 45 days in jail back in 2007 for violating probation for a DUI she was charged with in 2006. She ended up serving only 22 days of the sentence, but we assume that the scenery in prison wasn't quite as posh as her family's hotels.

Amana Bynes spent one night in jail back in 2012 when she was charged with a DUI for hitting a police car and trying to leave the scene of the crime. She later copped to a lesser charge and was placed on three years probation.

Chris Breezy spent 234 days in jail for violating his 2009 probation order following his assault of then-girlfriend, Rihanna. The parole violation came after Brown and his bodyguard got into an altercation with another man. The altercation turned into felony assault charges that helped land the singer back in jail in 2014. He was released later in the year.

Back in 2010, Nicole Polizzi, better known as Snooki, was jailed for a night. She was jailed after being arrested for disturbing the peace while partying during filming of the show Jersey Shore. Snooki was released the next day.

Lohan has been in jail a number of times since violating terms of her 2007 probation, for DUI and drug possession.

On December 17, 2014, Bobby Shmurda was arrested and charged with conspiracy to commit murder, weapons possession, and reckless endangerment. He remains in jail, awaiting trial. He faces an upwards of 25 years in prison. 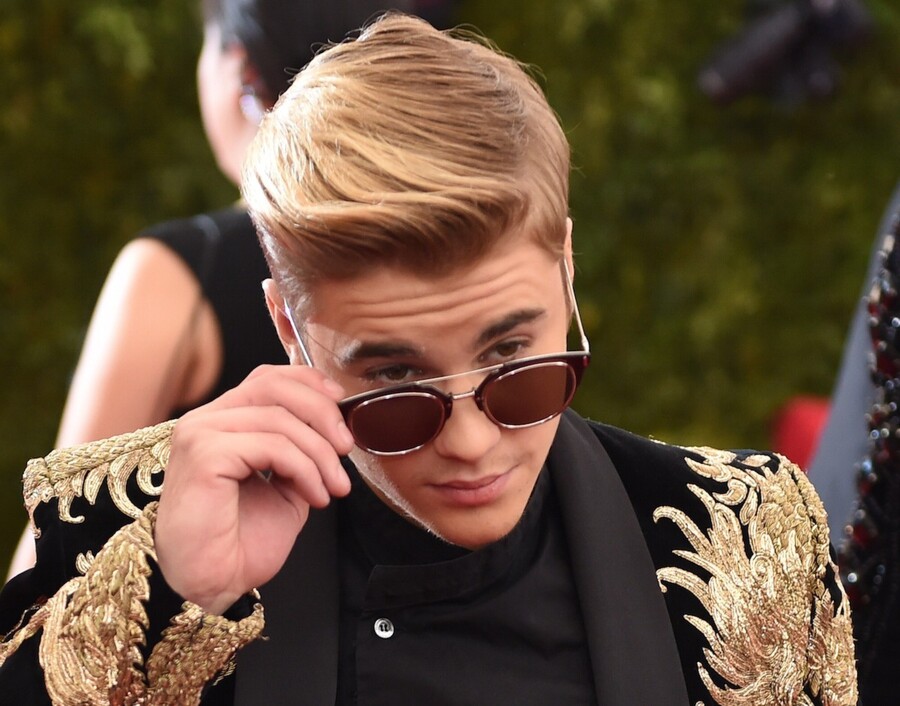 The Canadian superstar was jailed for a night in 2014 after being arrested for DUI, drag racing, driving on an expired license, and resisting arrest. He was released from jail the same day.

Chief Keef spent a significant amount of time in juvenile detention centers as a minor, but in October 2013, he served his first jail sentence as an adult, serving ten days of a 20 day sentence after testing positive for marijuana.