The Youngest Billionaires In the World

By Brian Warner on February 5, 2013 in Articles › Entertainment

Who are the youngest billionaires in the world? You know what's cooler than being a billionaire? Being a young billionaire. Imagine having all the wealth, privilege and power that comes hand in hand with a 10 figure bank account AND still being young enough to enjoy it for a few decades! The unfortunate reality is that most people who are lucky enough to reach billionaire status, do it when they are starting to enter the twilight of their lives after decades of hard work. That doesn't mean older people can't enjoy being insanely rich, but they enjoy it in a different way. Earlier this week we wrote about Lynsi Torres, the 30 year old billionaire owner of In-N-Out burger who lives in a $17.4 million mansion that has batting cages, tennis courts, a basketball court and much more. Oh and for fun, Lynsi is a professional drag racer. That's what I'm talking about. Then there's the story of 30 year old Facebook co-founder Eduardo Saverin who lives in Singapore with an posse of beauty queen girlfriends and keeps a $5,000 VIP table at his favorite club open at all times, in case he feels like stopping by. In theory, billionaires like Lynsi, Eduardo and all the others on this list could have another 40-50 years of the high life left to live. They may want to pace themselves! So who are the youngest billionaires in the world?

As of February 5th, 2013, the youngest billionaire in the world is Greek shipping heiress Athina Onassis-Roussel. Athina was born on January 29, 1985 which means she just celebrated her 28th birthday a week ago. She is the granddaughter of Aristotle Onassis, one of the Greece's richest and most powerful shipping tycoons and the former husband of Jackie Kennedy. Aristotle died in 1975 and left his entire fortune to Athina's mother Christina. Tragically, Christina died in 1988 from a pulmonary edema that may have been caused by diet and sleeping pills. That left the three year old Athina as the sole heir to a billion dollar shipping and real estate fortune. When Athina turned 18 in 2003, she inherited a portfolio of valuable assets that included a Greek island called "Skorpios" that is estimated to be worth between $200-300 million. 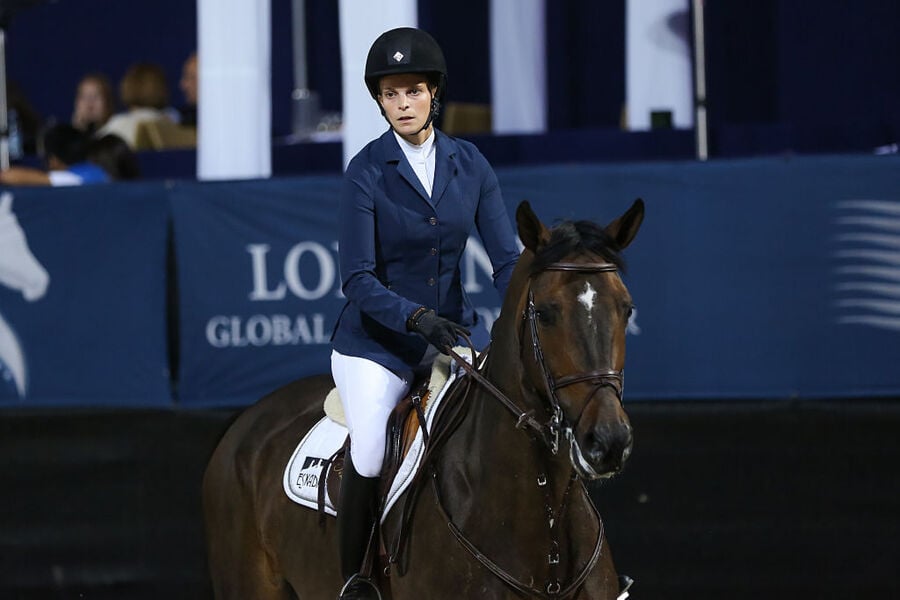 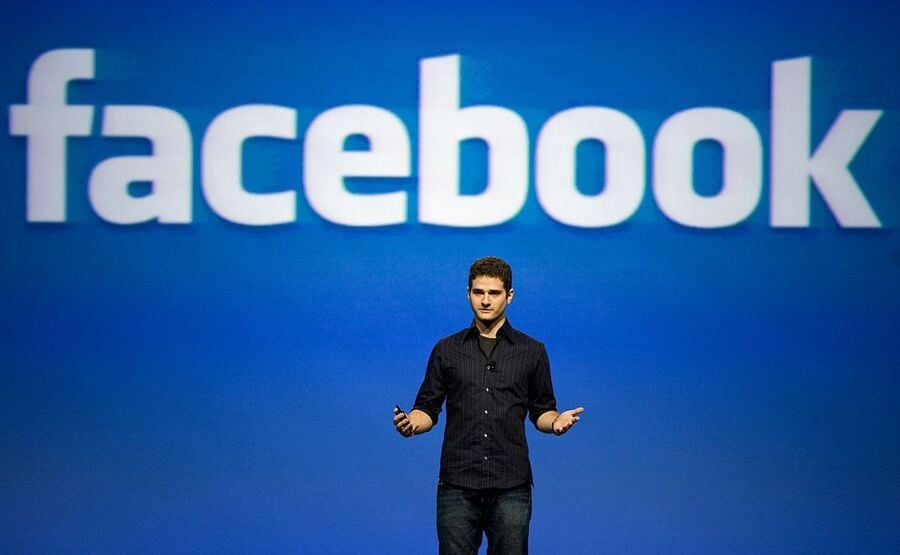 The Youngest Billionaires In the World:

If you were a young billionaire, how would you spend your fortune?