By Brian Warner on November 19, 2015 in Articles › Entertainment

Last week we reported the story of Chinese billionaire Liu Yiqian, who plunked down $170 million to buy a 100-year-old painting called "Nu Couché," by an Italian artist named Amedeo Modigliani. Technically speaking, the winning bid was $170.4 million. That's enough to make it the second most expensive painting ever sold at auction.

So when someone spends $170.4 million on a painting at an auction, what happens next? How exactly does the auction winner pay for his prize? A check with a whole bunch of zeros? Maybe a wire transfer? Sure, those are both good options, but the Chinese billionaire who won this particular auction chose a different payment method. He put the tab on his American Express card. 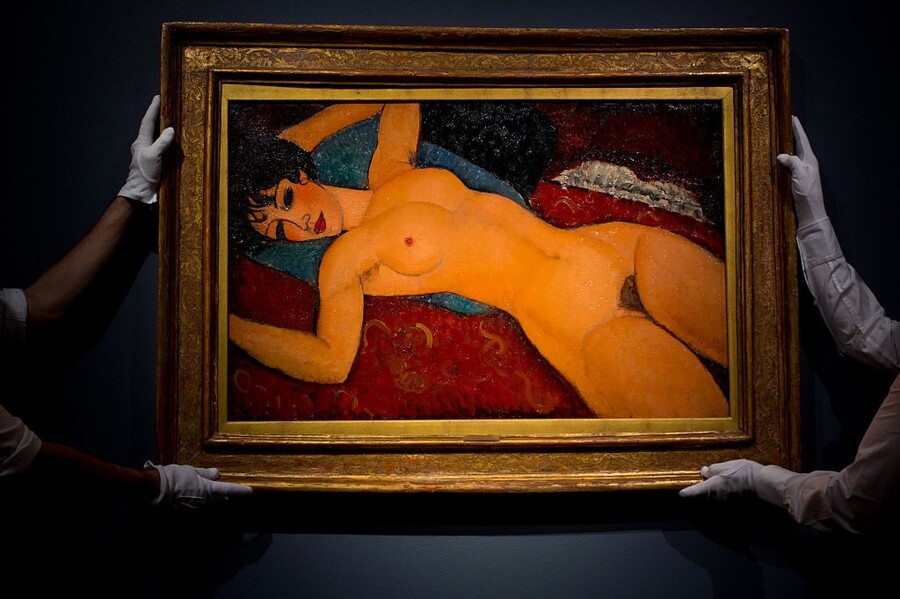 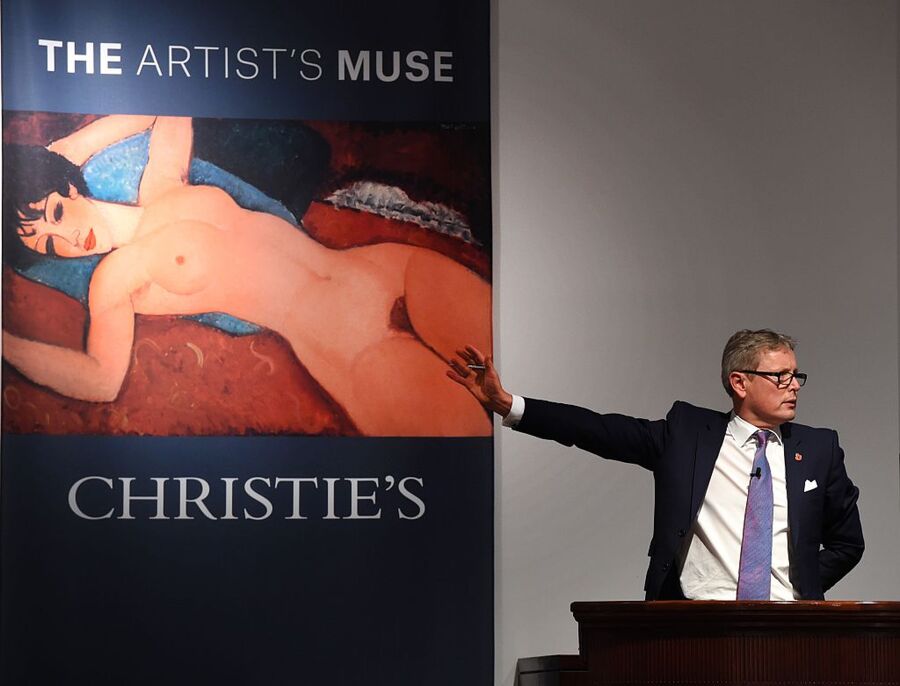 I would love to see that credit card receipt printout! Do you think American Express fraud detection called him to report unusual activity? Or maybe this isn't unusual for Mr. Yiqian!

So why did Liu Yiqian opt to pay via AmEx? For the points obviously!

I'm not kidding. Liu's wife told the New York Times that this transaction will allow their family to fly free first class anywhere they want for many years to come. Also, they apparently don't actually have that much cash on hand:

"We are on a one year payment plan for the painting. If we had to pay cash upfront, that would be a little difficult for us. I mean who has the money for that?"

FYI, a $170 million charge will generate approximately 422 million American Express points which in turn could be converted into 28 million frequent flyer miles.

Here is a photo of the happy couple after they won a different art auction:

And before you go assuming that Liu Yiqian is some spoiled brat who inherited his fortune and has no appreciation for money, keep in mind that this billionaire was born into a working class family in Shanghai and dropped out of school when he was 14 to help his mother sell handbags on the street. After saving up enough money, he bought a taxi cab and worked tirelessly as a driver for many years. Liu has made his fortune through stock trading in real estate and pharmaceuticals. Today he has a net worth of $1.5 billion.