These Are The Year's Highest-Paid CEOs

It's no surprise that tech entrepreneurs and CEOs dominate the list of the year's highest-paid chief executive officers. Silicon Valley seems to love to throw money around. However, one obvious exception to the tech rule is Evercore Partners' John Weinberg, a 60-year-old veteran from Goldman Sachs. His move from Goldman Sachs to Evercore netted him $124 million in total compensation for 2016. The only person who made more than Weinberg is the 45-year-old founder of Jet.com Marc Lore. Lore sold his company to Wal-Mart for $3.3 billion and took on the title of CEO, U.S. e-commerce for the retail giant. For that gig, he gets a total of $236.9 million in compensation. Apple's 56-year-old CEO Tim Cook, Google's CEO, 44-year-old Sundar Pichai, and 45-year-old Tesla chief Elon Musk round out the top five highest paid CEOs.

Marc Lore worked in finance before founding Jet.com. He tops the list of the highest paid CEOs this year, but most of his current salary is tied to the $3.3 billion sale. If you excluded the Wal-Mart shares he got as part of the deal, his salary, bonus, and perks for the most recent fiscal year are $1.43 million. Nothing to turn your nose up at, but a far cry from $236.9 million. 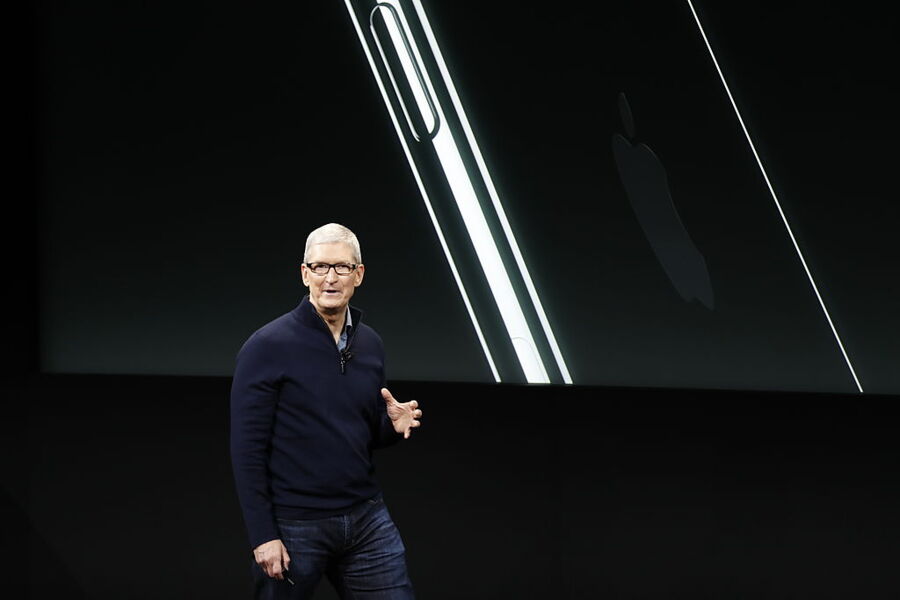