Would You Prostitute Yourself For A $7 Million Promotion?

By Brian Warner on May 6, 2013 in Articles › Entertainment

Assume you're toiling away in a low level position at a company earning an unimpressive salary. Let's also assume that there is essentially no opportunity for advancement in your current position and you have very few options for promotions at other companies. Pretty depressing right? If you found yourself in this position, what would you be willing to do to advance your career? How far would you go to skip a few steps on the corporate ladder? Would you consider trading sexual favors for a much better career opportunity? Here's one final hypothetical question to ponder: Would you trade sex for a promotion that would earn you a $7 million payout?

On Mad Men, the sultry Joan Holloway, faced this exact dilemma at the end of last season. Joan, played by the top-heavy Christina Hendricks, was a mid-level office manager who despite her experience and responsibility was largely ignored around the office. As a woman in the 1960s, her biggest opportunity for advancement and security would have been marriage. Unfortunately, Joan's dream marriage to a doctor quickly soured suddenly she found herself struggling through life as a recently divorced mid-30s single mother of a newborn baby. At the end of last season, the newly formed ad agency Stirling Cooper Draper Price (SCDP) is barely keeping its head above water when a very high profile potential client proposes an awkward arrangement. A sleazy executive from the British auto-maker Jaguar offers to give SCDP his coveted account if Joan agrees to sleep with him one night. Instead of throwing the Jaguar out on the curb for making such an offensive and inappropriate proposal, the SCDP partners are so desperate that they actually offer Joan a one time lump sum of $50,000 if she agrees to do it. FYI, $50,000 in 1967 is equal to roughly $350,000 after adjusting for inflation. That's a lot of money! Keep in mind that at the time Joan earned a weekly salary of $45 which is just $2340 per year. That means they were offering her 21 times her annual salary. Very tempting. Would you do it?

Amazingly, Joan actually agrees to sleep with the sleaze ball but instead of accepting the $50,000, she demands a 5% ownership stake in Stirling Cooper Draper Price. The partners agree and their dirty arrangement is sealed, financially and in the bedroom. 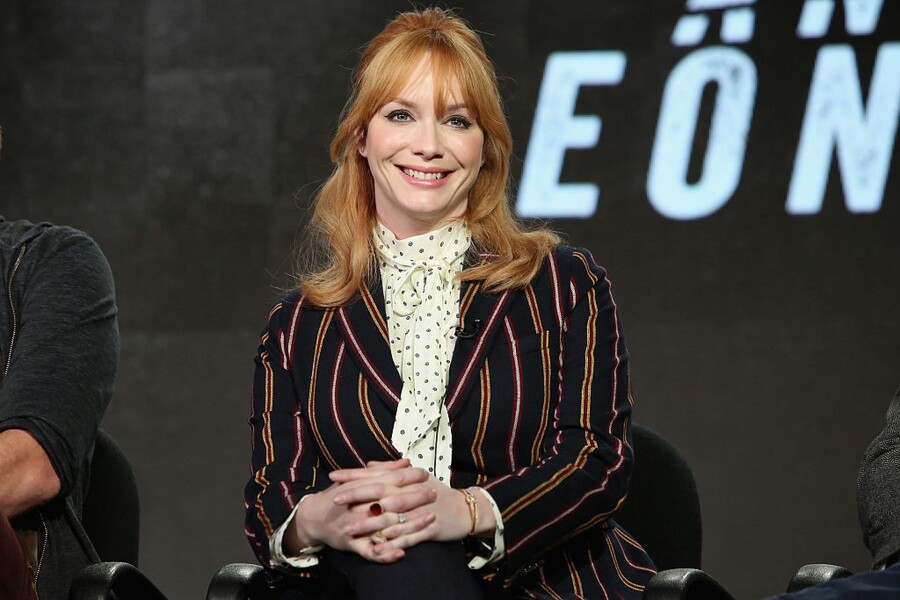 Ignoring the moral objections around Joan's actions, it turns out her decision to demand an ownership stake in SCDP instead of a lump sum of cash was a brilliant financial decision. In last night's episode, about a year has passed since Joan became a partner and we learn that SCDP is in the early stages for an Initial Public Offering, more commonly known as an IPO. Pete Campbell informs Joan that if the deal goes through at the expected valuation, her 5% equity stake will be worth north of $1 million. FYI, $1 million in 1968 is equal to roughly $7 million after adjusting for inflation. For perspective, in 1967 a luxurious Upper East Side apartment would cost around $40,000 and a top of the line Jaguar E-type would set you back around $3500… In other words, $1 million could go a very long way. Furthermore, if Joan invested her $1 million in the S&P 500 back in 1968 and then ignored it for 45 years, she would have $64 million today. Now that is a lot of money. So… would you do it?

Let's give this example some modern numbers. Assuming the year is 2013 and you are a 33 year old office worker toiling away at a job with no future. Would you sleep with a client or maybe your boss in exchange for $7 million? If you say yes, at a conservative 5% rate of return that $7 million will earn you $350,000 in interest every year. That's 30,000 per month before taxes, probably around $20,000 after taxes. Plenty to live off right? Assuming you decided to invest the entire $7 million in the S&P 500 like in our earlier example, 45 years from now in the year 2058, you would be worth $448 million. Now that's a lot of money!!!

So… Final answer time. Would you do it? Please give us a yes or no answer in the comments 🙂