The Worst Prime-Time Shows Of The Century

By Joey Held on November 2, 2014 in Articles › Entertainment

Think about your favorite prime-time television shows for a minute. For every Modern Family and Parks and Recreation, there are ten times as many failed programs. Whether it's poor scriptwriting, bad acting, rough timeslot, or a combination of all three, many shows just can't find the viewers needed to stay afloat. Some fizzle out after a year or two, but others fail in spectacular(ly unspectacular) fashion. The following shows were all the first to be cut from their respective television seasons. They should take some pride in that.

Produced with Hawaii 5.0 in mind, this series had neither the viewership nor the longevity of its predecessor. The concept was nothing new: a local legend (Michael Biehn) and a hotshot newcomer (Sharif Atkins) join forces as a pair of cops leading the Honolulu Police Department.

Already facing an uphill battle after being scheduled in the Friday night death slot, Luis–starring Luis Guzman as both a donut shop owner and a landlord–just wasn't very funny. In fact, it even gave donuts a bad name, which seems impossible. TVGuide called it "as tasteless as week-old crullers."

Malcolm in the Middle was hugely popular, so it made sense that other sitcoms would try to copy its formula. Tucker (featuring one Lawrence brother, and another unrelated actor that also had a last name of Lawrence) sees the titular character moving in with his aunt. Other characters include a crazy cousin, a cute girl next door, and an airline pilot. Oh yeah, and Tucker is competing with Seth Green to win that cute girl next door's affections.

YouTubers Rhett and Link host this show scouring the Web for the best videos and internet clips. In essence, viewers were watching two guys watching YouTube. The show's cancellation turned out to be a blessing in disguise for the hosts, though. Rhett and Link have done pretty well for themselves as full-time YouTube creators.

With charming episode titles like "Gay or British?" and "In the Mix, On the Books, and In the Freezer," Manhattan Love Story chronicles the tale of a couple in, you guessed it, Manhattan. The "twist" was that viewers got an inside look at each character's mindset, hearing their inner monologues. Too bad real people don't actually think like these folks do.

Smith actually received decent reviews from critics, but that wasn't enough to save it from an early axe. Ray Liotta plays a paper cup salesman who moonlights as a criminal, but has to keep his two lives separate from his wife. Each episode features a heist, while subplots give us a closer examination of the characters' personalities, and how they try to protect their families from this lifestyle they've chosen.

Anyone who's worked at a hotel can tell you a horror story or two. FOX thought it'd be a good idea to make an entire TV show from the perspective of the hotel employees at a formerly famous New York hotel. Jerry O'Connell, Jesse Tyler Ferguson and Dave Franco appeared in the show (albeit before the latter two were really that popular), and even Jason Bateman directing the pilot couldn't save it from the TV graveyard. 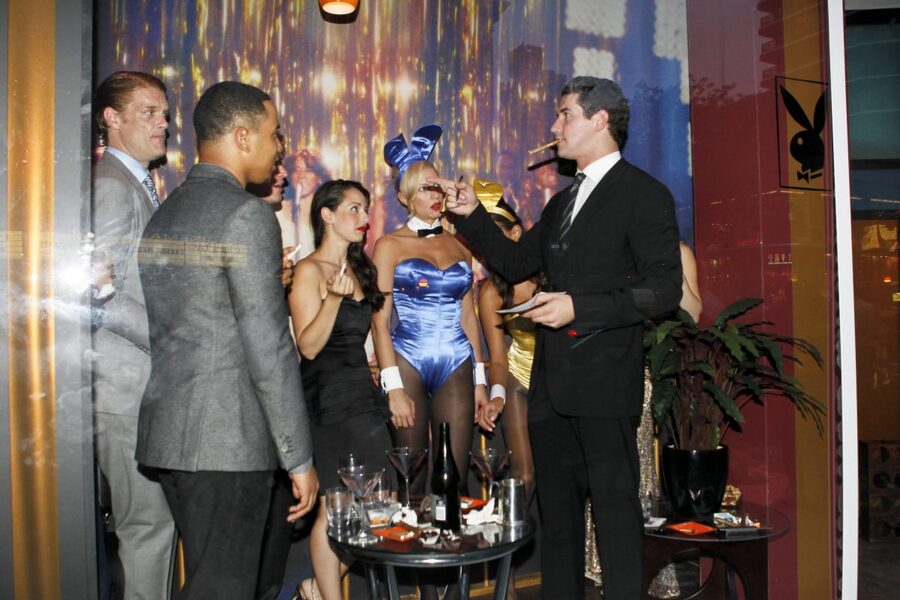 This show had a premise that an older audience could definitely relate to: a man who's just turned 40 juggles raising his kids with running a community center, all while struggling to achieve his dreams that have yet to be accomplished. But if having Danny last more than two episodes was a dream of Daniel Stern's, it sadly didn't come to fruition.

A 30-year-old (played by James Bulliard) realizes his life isn't so great: he's living at home, working as a door-to-door salesman, and his brother is married to the girl he loves. Fortunately, this downward life spiral began during a single week of high school in 1988, and thanks to a conveniently-timed stroke of lightning, the character has a chance to "fix" the past. Of course, things don't go exactly as planned.

Starring Chris O'Donnell and Adam Goldberg as two recently institutionalized lawyers that have been paired together by a therapist–which, as we all know, is a common occurrence in the world of law–Head Cases finished fourth among all networks during its pilot episode, despite going up against nothing but reruns. It only went downhill from there.

This Ashton Kutcher-produced vehicle stars Mischa Barton, Elle Macpherson, Sara Paxton and Corbin Bleu. It's basically The Real World, but all the people living in the house are models. Alas, critics found it anything but beautiful, and it was quickly canned.

James Wolk portrays both Bob, who lives in Houston and is married to one woman, as well as Robert, who spends time with his girlfriend in Midland. All while trying to become an oil tycoon. FOX wisely realized Lone Star had plenty of popularity already as the beer of Texas.

Cancelled after two episodes, remaining six were burned off a few months later

Another show about lawyers! Janet Montgomery plays a street-tough, blue-collar lawyer from Trenton, NJ, who joins an upscale New York firm. Now she not only has to defend her clients, but also herself, as her colleagues don't quite respect her yet. And neither did CBS, as it cancelled the series after two episodes.

Not to be confused with the film Lucky Number Slevin or the Price is Right game show of the same name, this series is based on a British show, The Syndicate. Summer Bushil and Lorraine Bruce lead a crew of seven gas station employees that play the lottery every week, dreaming about what they'll do with their winnings. By some stroke of television magic, they do, in fact, win the lottery. That's when they learn that having a ton of money isn't all it's cracked up to be. But it sure seems nice to have some.