He Wore Rags And Rode The Bus Every Day. You Won't Believe The Secret Fortune He Was Sitting On

By Brian Warner on December 1, 2013 in Articles › Entertainment

On September 13, 2013, a former attorney named Jack MacDonald died in a Seattle area retirement home at the age of 98. Normally, the death of a man who was just two years shy of being 100, wouldn't exactly be newsworthy. But, as you are about to see, Jack MacDonald was not an ordinary man. If you met Jack while he was alive, you probably would have been struck by his frugality and apparent lack of means. You might have even been tempted to offer to buy him a meal or send him some new clothes. Jack wore ragged old sweaters filled with holes, rode public transportation everywhere and was a passionate coupon clipper. Publicly, Jack gave off the appearance of a man who was living out his final years just barely above the poverty line. Privately, Jack was living with an amazing secret. That secret was revealed for the first time earlier this week. When you hear how much money this frugal widower ended up leaving to three Seattle charities, you will be shocked, inspired and maybe a little teary eyed.

Jack Rupert MacDonald was born May 5, 1915 in Prince Rupert, British Colombia. When he was three years old, his family moved to Seattle. Jack attended Broadway High School, then The University of Washington followed by the UW Law School. After spending three years serving in the Army in the South Pacific, Jack returned to Seattle where he worked as an attorney for more than 30 years. In 1971, Jack met and married Mary Katherine Moore, a widow who had two adult children. In his 50s at the time of the marriage, Mary Katherine helped open Jack's eyes to the wonders of the world. When they weren't traveling to places like Africa, Australia and Europe, the couple made their home within the Seattle suburb of Magnolia, Washington. In 1997, Jack and Mary moved into a retirement community called The Horizon House. Mary died two years later. 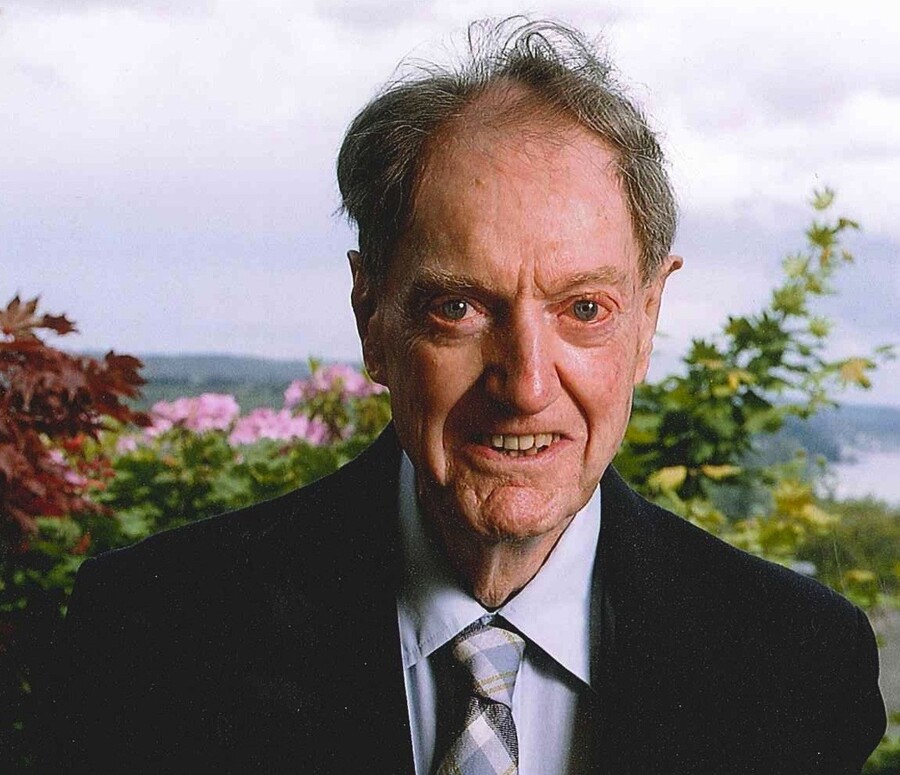 In addition to his raggedly clothes and coupon clippings, if you visited Jack at The Horizon House, you might have been struck by the numerous copies of Forbes Magazine and The Wall Street Journal that were neatly stacked in every corner of his room. Clearly, the stock market was a bit of a hobby for the former attorney. In fact, once a day Jack walked to his stock broker's office to check on his accounts.

It should be noted that Jack didn't exactly start from scratch. In 1933, his parents founded the MacDonald Meat Company which eventually grew into a very profitable supplier of meat and seafood to Washington area restaurants and hotels. Today the company exports their products all of the world to consumers in various Asian countries and even as far as Russia. After inheriting the business, Jack began investing his profits into the stock market. 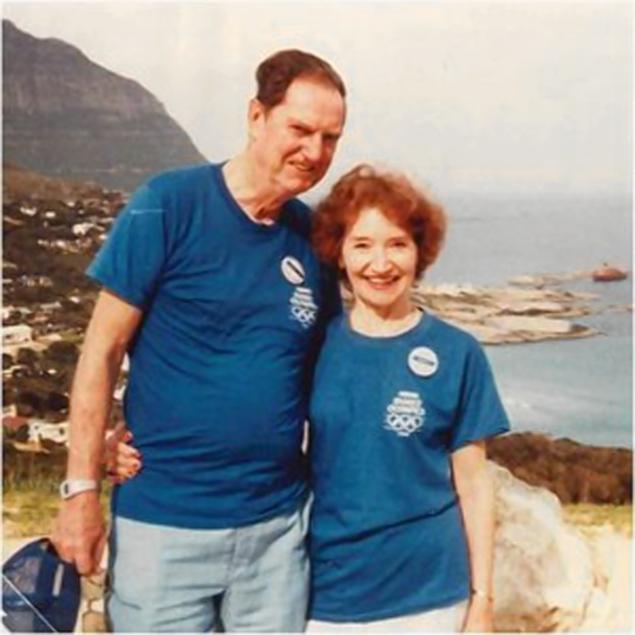 Despite his frugal appearance, over the years Jack did provide a few clues about his wealth. At some point he started sending anonymous donations to a sleepy Canadian town called Elora which is where his paternal grandfather emigrated to from Scotland. As the donations to Elora totaled more than $150,000, Jack was eventually revealed as the source. Elora used the money to build an ice rink and refurbish the town hall. Elora renamed their town square after Jack. Over the years Jack also donated $536,000 to a hospital called the Seattle Children's Research Institute. He would periodically ride the bus to the hospital to visit with the children and hear their stories. And while giving away roughly $683,000 to charity is extremely commendable, it still pales in comparison to what you're about to find out.

After Jack died in September, three Seattle charities were informed that they were the beneficiaries of his estate. In his will, Jack left 40% of his estate to the Seattle Children's Research Institute, 30% to his alma mater The University of Washington Law School and 30% to the Salvation Army Northwest Division.

So exactly how much money will these three charities be splitting? Incredibly, this frugal man who clipped coupons, wore ragged clothes and rode public transportation, left an estate valued at $187.6 million. Let that sink in. All this time, Jack MacDonald was sitting on a $187.6 million fortune! Judging by his appearance when Jack walked to his stock broker's office every day, you would have assumed he was checking on an IRA or 401k account containing a few hundred thousand dollars, at most. But nope, this former attorney was managing a nearly $200 million stock portfolio all from a modest room within a suburban retirement home!

In total, the Children's hospital will be receiving $75 million while UW Law and the Salvation Army each will receive $56.3 million. Each charity is expected to earn between $3 and $4 million per year in interest and dividends alone off the trusts. Jack's gift is the largest charitable gift of the year for Washington state and the sixth largest gift in the country this year so far. It is the largest single gift in the history of the UW Law School and the largest estate gift of all time for the University of Washington at large.

All from a man who lived in a modest retirement home. A man who wore ragged clothes, rode the bus and clipped coupons every day of his life. This is a man who you would have attempted to take out for a hot meal and a new set of sweaters, not a financial tycoon with a portfolio that would have impressed fellow Seattle philanthropist Bill Gates himself. But as we have learned, appearances can be deceiving. Jack MacDonald was an amazing man whose life and legacy will hopefully inspire many others to follow his path!