You Won't Believe How Much Alfred Hitchcock Made From Psycho

By Amy Lamare on September 14, 2016 in Articles › Entertainment

Psycho is one of Alfred Hitchcock 's masterpieces. It came out in 1960 and terrified audiences. Many people have never looked at a shower the same way since then. Hitchcock was 61 years old when he directed the psychological thriller. It was his 49th film and he hit it out of the park, not just with commercial success, but also with the financial deal he worked out to direct Anthony Perkins and Janet Leigh.

Before we dive into the epic deal the Master of Suspense made, let's give it some perspective by looking at his salary for some other films he directed. 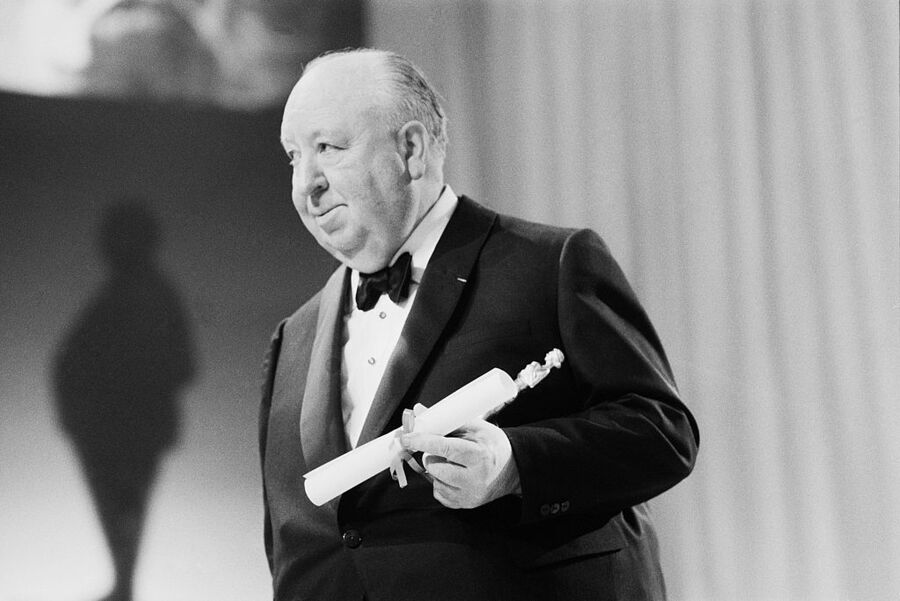 For 1954's Rear Window, starring Jimmy Stewart and Grace Kelly, Hitchcock commanded a fee of $150,000 ($1.3 million today) plus 10% of the profits and retained ownership of the film's negative. He had the same exact salary and deal for 1956's The Man Who Knew Too Much and 1958's Vertigo.

Psycho is the most profitable black and white film ever made. It broke box-office records in the United Kingdom, the United States, Canada, France, and South America. When Hitchcock agreed to direct the film, he traded his then standard $250,000 directing fee (more than $2 million today) for 60% of the film's profits. This was a heck of a gamble and boy did it ever pay off.

Thanks to this deal, Alfred eventually earned $15 million off Psycho. That's the same as $120 million today! But Hitchcock wasn't done wheeling and dealing. 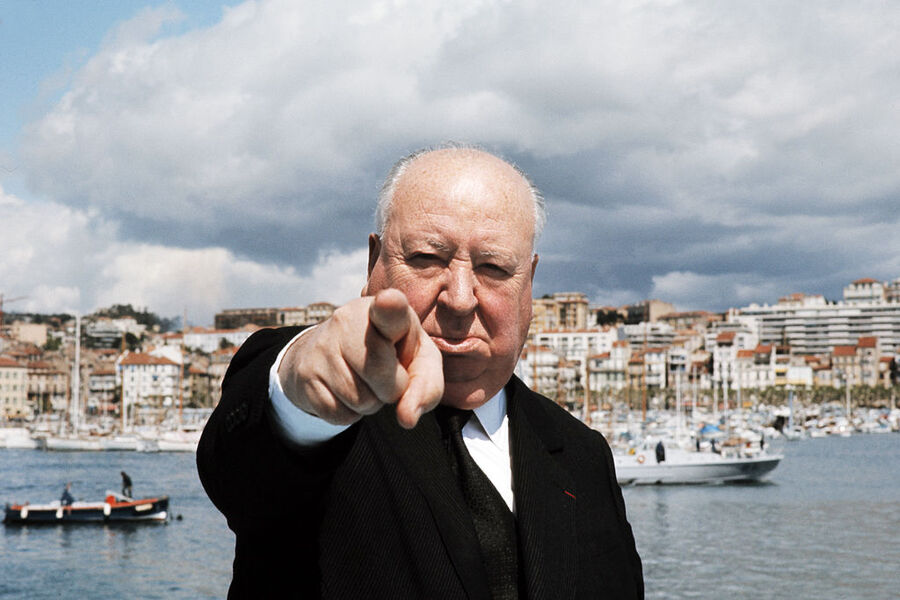 When he was negotiating the deal for Psycho, Hitchcock also gave up his rights to the film and to his TV anthology in exchange for 150,000 shares in film studio MCA. He became the third largest shareholder in MCA, as well as his own boss at Universal, which was pretty crafty of him.

"…Alfred Hitchcock could author a book on how he struck gold with a motion picture. It was disclosed In New York this week that the producer-director will walk away with a profit of at least $5,000,000 from his Psycho entry…a tidy amount of coin for an enterprise that took about nine months of his time and effort. Hitchcock's grand slam is unprecedented, according to executives in the trade's economic know."