'Wonder Woman' Made More Money During Opening Weekend Than Any Other Female-Directed Film, Ever

Wonder Woman opened last weekend to critical acclaim, as well as a bit of controversy. The Alamo Drafthouse movie theater in Austin, TX opted to show a women-only screening of the film, which prompted several people (okay, men) to get angry.

Perhaps the extra conversation around the movie encouraged more people to attend during opening weekend, or maybe people just want to see a new superhero film that isn't a sequel. Whatever the reason, it resulted in Wonder Woman earning $100.5 million in its first weekend. That's the most ever for a film with a female director.

Patty Jenkins, whose only previous directing film credit was the 2003 film Monster, surpassed Sam Taylor-Johnson as the biggest earner by a female director. Taylor-Johnson directed Fifty Shades of Grey, which totaled $85.2 million in its opening weekend. 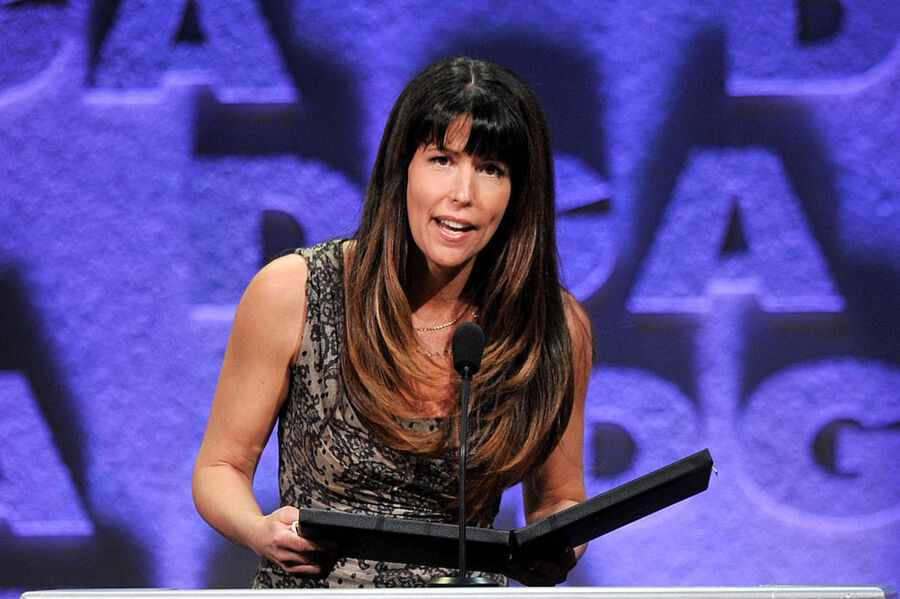 Even just days after its release, Jenkins is already thinking about a Wonder Woman sequel. It's a good idea – the film has received nearly unanimously positive reviews and obviously is a huge box office draw.

Those numbers are just in the United States. Accounting for overseas revenue, the film brought in an additional $122.5 million. It's out in major foreign markets like China and the U.K. but has yet to open in countries like France, Germany, Japan, and Spain.

This film has the added benefit of box office success and strong reviews. Though this is only her second movie, Jenkins has once again proven she can hang with the best of them. Now we'll just have to wait on updates for the Wonder Woman sequel.