By Joseph Gibson on November 6, 2016 in Articles › Entertainment

As J. Walter Weatherman demonstrated time and time again, trying to teach your family lessons often backfires. But it rarely backfires in as spectacular fashion as it did for Glenda Blackwell of Leicester, North Carolina, who according to CNN, tried to teach her husband to stop buying lottery tickets and ended up winning a $1 million scratch-off jackpot for herself:

"I was going to be ugly and buy a scratch off to show him they didn't hit. Sometimes I get aggravated with him, so I tell him, 'You're just wasting your money.'"

Statistically, Glenda's plan had a decent chance of succeeding. But instead of a scratch-off ticket that showed the inherent futility of playing the lottery, she ended up with a winner worth a million dollars. As you might imagine, despite the failure of her educational scheme, the development left her with a smile on her face:

"I had to eat my words, but they were worth eating. So, I was very happy." 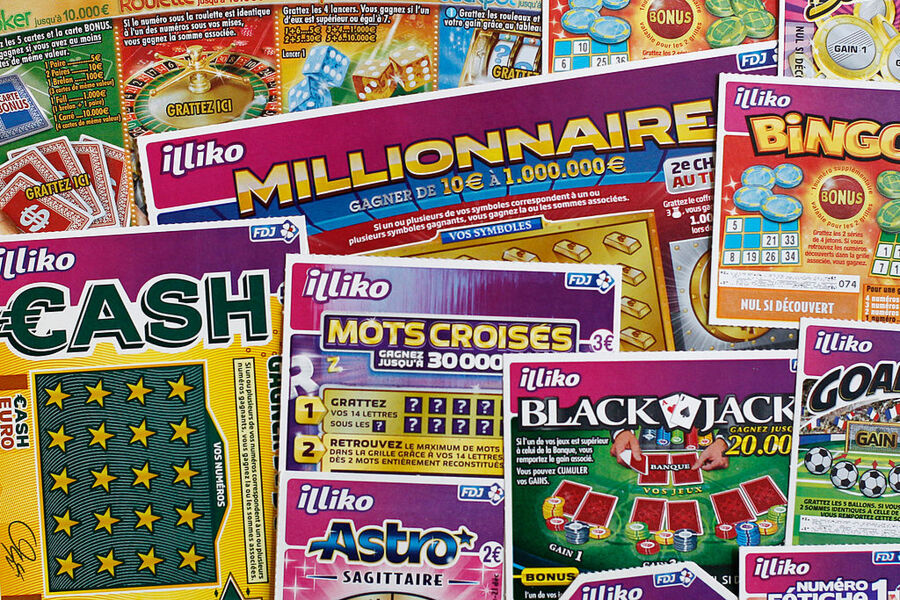 The Blackwells opted to collect a lump sum jackpot, and after taxes they ended up with $415,503, which they say they plan to spend on buying a home and saving for their two granddaughters' college education. The lesson here is a simple one: From now on, let your wife buy the lottery tickets.