Red Granite Pictures, the production company behind "Wolf of Wall Street," will pay the U.S. government $60 million to settle a lawsuit that alleged the company made the movies with illicit funds fraudulently obtained from Malaysia.

The money will be paid in three installments over the next 12 months. 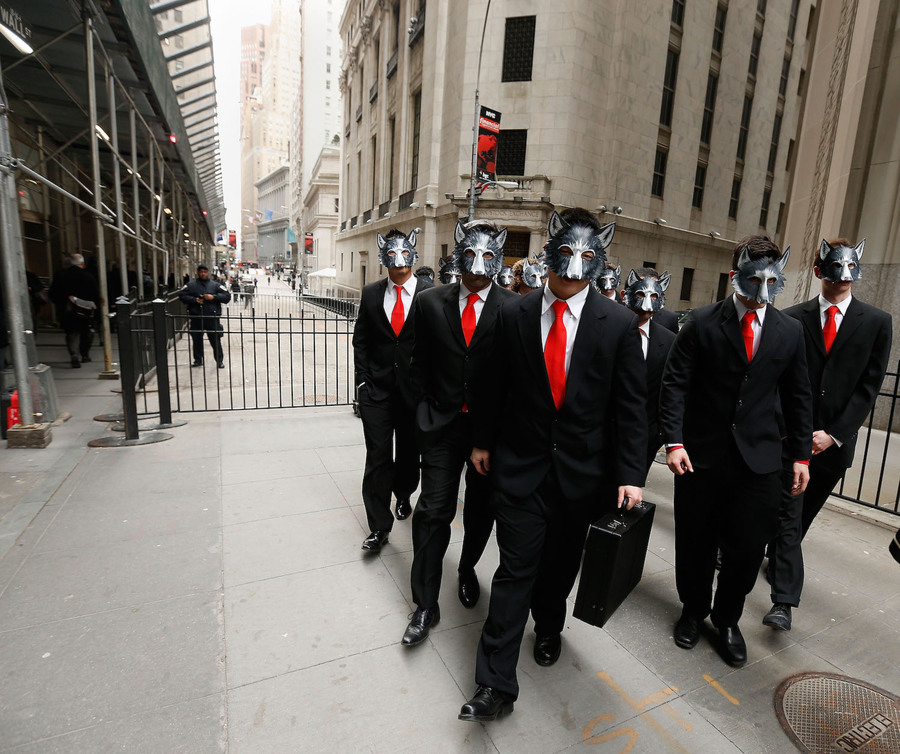 This is part of an enormous fraud case. It is not clear whether the $60 million settlement also applies to the larger case about 1MDB assets, which include works of art by Van Gogh, Picasso, and Monet, a 300-foot yacht, and homes in New York and Beverly Hills. The ruling only mentions the films, though U.S. prosecutors claim that $1.7 billion was spent using funds stolen from Malaysia.

The settlement does not mean that Red Granite is admitting guilt or wrongdoing. The production company has previously denied accepting illicit funds knowingly.