The WNBA Has A Salary Problem: Why Its Players Should Earn More

As one NBA season ends, another NBA seasons begins. The WNBA recently started its 18th year. While the league has helped increase female participation in basketball and other sports, it has faced some challenges related to television ratings and attendance in some markets. Still, as players start to enter the league who watched it since childhood, a major issue is beginning to appear which impact's the WNBA's future. As with many sports, the issue revolves around player salaries.

Normally, the complaint is that athletes make too much. In this case, WNBA players may not make enough. Diana Taurasi is arguably the best player in WNBA history. She won't play in 2015. It's not because of injury. Her team in Russia payed her more to not play in the WNBA than the league could offer her to play. 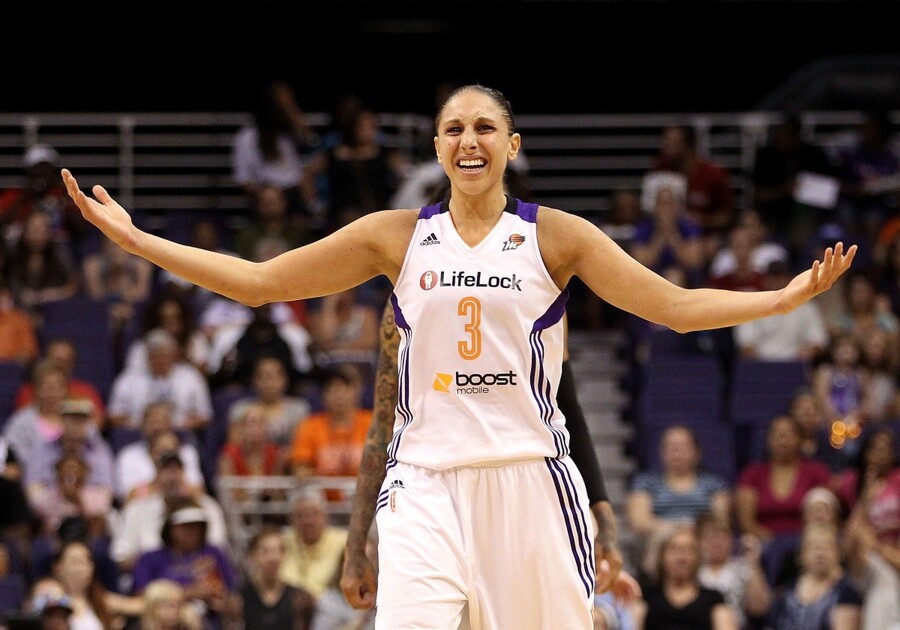 When Brittney Griner was the top pick in the WNBA draft, she earned less than $50,000. Yahoo reports the team she played for in China payed her $600,000. 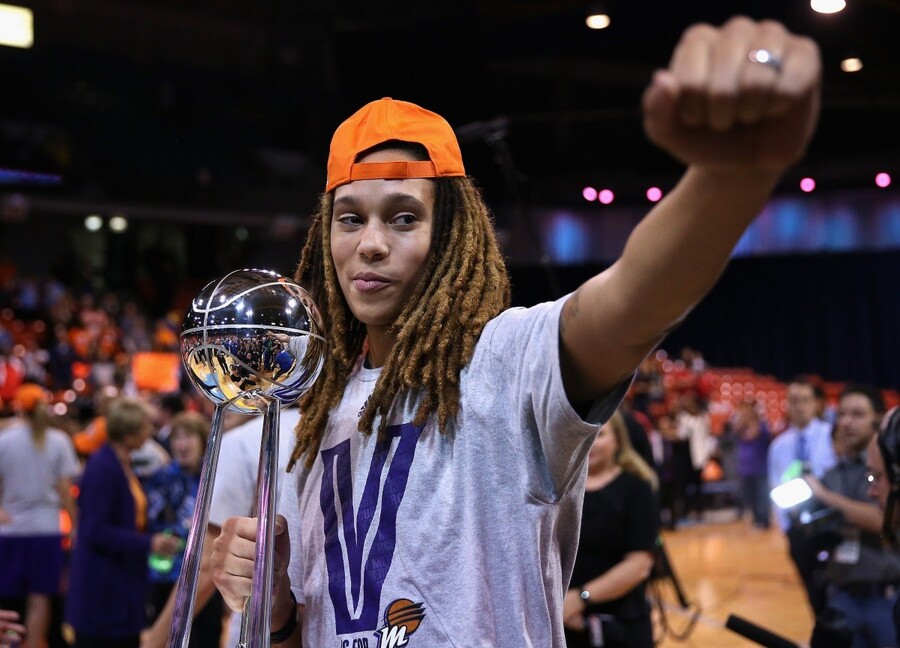 Compare that to the NBA; its salary cap is more than $63 million, with the average salary topping $3.8 million. That averages out to $46,341 over 82 games. To put it in perspective, the average NBA player almost earned in one game what the Griner earned during her rookie year.

A more recent example also showcases the disparity. Matthew Dellavedova earned his Andy Warhol 15 minutes of fame during the NBA Finals. Playing for an injured Kyrie Irving, Dellavedova was often the second best player on the Cavs. Announcers routinely mentioned that the guard's salary was just $816,000 for the year, the lowest paid player on the team.

That figure is eight times higher than the best player in the WNBA. As for the $23.5 million Kobe Bryant earned in 2014-2015, don't blow up the calculator.

The NBA owns the WNBA and finds itself in a tough situation. On one hand, there are social, practical and economic interest in growing women's basketball. Judging by television ratings for soccer, American fans would rather watch the best league in the world (EPL) vs. a league in America like MLS.

On the other hand, how many millions of dollars would it take to make the top basketball players in world view the WNBA as the league of choice globally? The North American Soccer league tried this and doesn't exist. With the NBA striking a new TV deal that could increase the NBA salary cap 40% in a few years, there is also a fair question to be asked about if or how much of that TV money should be use the help the WNBA compete globally.

The WNBA finds itself at a critical stage of its history. Athletes may prefer to play in America but simply not be able to afford that reality. It will be fascinating to see how, or if, the league reacts to the potential for a growing problem.