By Amy Lamare on July 9, 2020 in Articles › Entertainment

The former Kennedy family estate in ritzy Palm Beach, Florida, that was known as the Winter White House during the presidency of John F. Kennedy has sold in an off-market deal for $70 million. The 1920s era home on North Ocean Boulevard has 200 feet of ocean frontage with 15,347 square feet of living space across the main residence and other buildings. The home has belonged to billionaire Jane Goldman since 2015. She paid $31 million for the approximately one-acre property. Talk about a good return on her investment. She made $39 million in just five years.

The compound was purchased in 1933 by Joseph P. Kennedy, Sr. John F. Kennedy wrote his Pulitzer Prize-winning book "Profiles in Courage" at the house when he was recovering from back surgery in 1956. The home has 11 bedrooms, 12 bathrooms, and three half bathrooms. John F. Kennedy spent the last weekend of his life at the home in 1963 before heading to Dallas, Texas, where he was assassinated on November 22, 1963, by Lee Harvey Oswald. 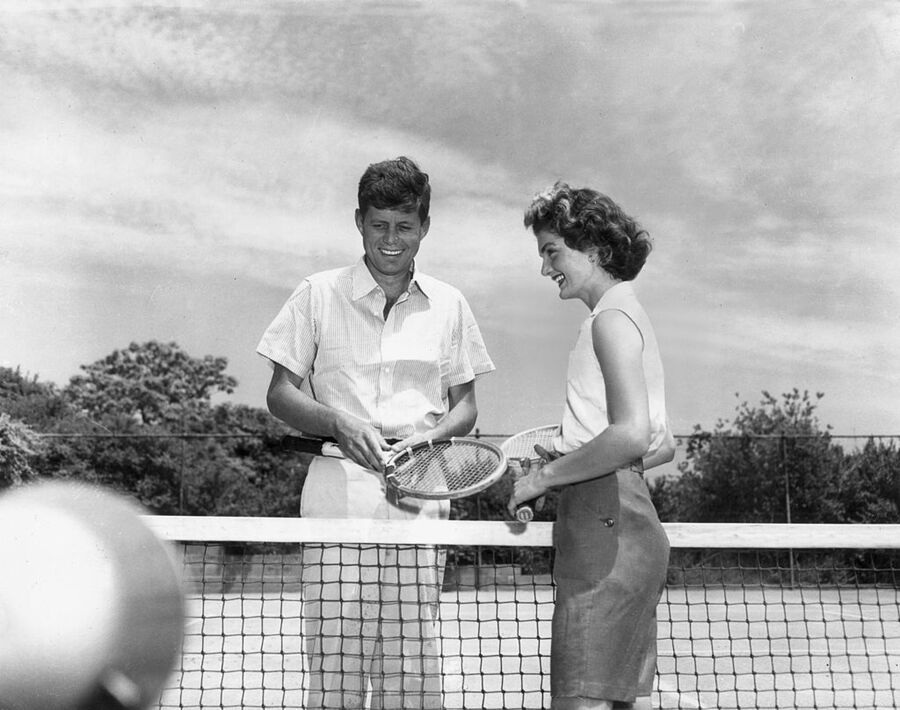 The compound has only had three owners since the Kennedy family sold it in 1995 for $4.9 million to John K. Castle, the chairman and CEO of medical publishing company Castle Harlan. He owned it for two decades and sold it to Goldman in 2015. Goldman is the only American female billionaire running a real estate firm. She runs Solil Management with her three siblings. She's the youngest daughter of Sol Goldman, who was once the biggest landlord in New York City. Through Solil, Goldman owns apartments on the Upper East Side as well as the block of land in Manhattan that includes the Cartier Mansion and Olympic Tower.

The new buyer's identity is hidden by a trust. The home, located on South Florida's gold coast, has a swimming pool and tennis court, as well as a literal who's who of guests of the 20th century.