The Winklevoss Twins Have Lost $700 Million In 48 Hours

By Brian Warner on January 17, 2018 in Articles › Entertainment

If you've invested in a cryptocurrency like Bitcoin or Ether or Litecoin in the last few months, then you're probably feeling some pain today. I don't mind admitting that my account value (made up mostly of Ether and Litecoin) was sitting at $5,000 when I went to bed on Monday. When I woke up Tuesday, my account value had dropped to $3,800. When I woke up today, my account was $2,900. I'm not stressed, because I started out with $1,500, but still, it has clearly been a rough 48 hours for crypto investors around the globe. Could this be the cryptopocolypse that investors like Warren Buffett have been warning about for months? Whatever it is, no one has felt the pain of the last 48 hours more than Tyler and Cameron Winklevoss…

You may remember the Winklevoss twins as the two guys who hired their fellow Harvard student Mark Zuckerberg to develop a website for them called ConnectU. Zuckerberg reportedly stole their concept and turned it into what we know today as Facebook. After a drawn-out legal process, the twins received a $65 million settlement from Zuckerberg and Facebook. Their settlement consisted mostly of pre-IPO Facebook stock. Within two years, their settlement had grown to be worth over $100 million.

In 2013, the twins took $11 million of their settlement money and invested it in bitcoin. At the time, the investment was widely laughed at. The common sentiment was: Why would these two bozos waste their money on Bitcoin? They won the genetic lottery, then the Facebook lottery… Just take your (arguably undeserved) settlement and go away!

When they purchased $11 million worth of Bitcoin, a single Bitcoin was trading at $100. In other words, they bought 110,000 Bitcoins.

Over the next few years, the price of Bitcoin slowly grew and grew and grew. In late 2017, Bitcoin exploded. A single Bitcoin eventually peaked at $19,000. At that point, the Winklevosses's coin wallet was worth $2.1 billion on paper. 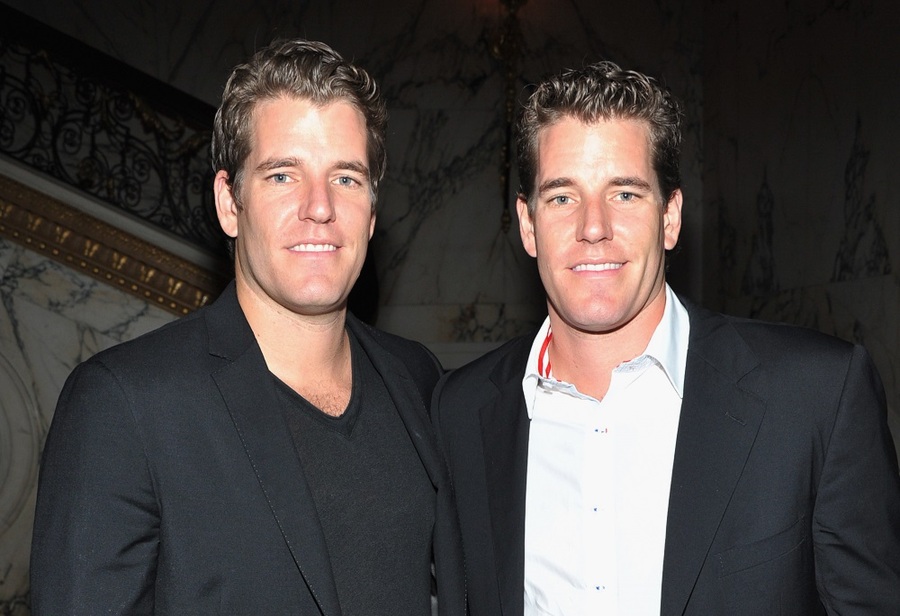 After rumors swirled that the South Korean, Russian and Chinese governments were looking to ban or fully regulate cryptocurrencies, the crypto market turned into a bloodbath. Bitcoin dropped from $14,000 to $9000. It was the first time Bitcoin traded below $10,000 in around three months.

And with that blood bath, around $700 million in paper wealth has been slashed from the Winklevosses in 48 hours. Ouch.

Where do you think Bitcoin will be trading in three months? How about three years? What other cryptos do you like and why?